Home » Our World » Plants and Animals With Pop Culture Names

Whenever scientists discover a new species – whether it’s a new type of lichen or a spider – they come up with a name. Sometimes, they get creative and show their devotion to a particular celebrity or a fictional character. What are some plants and animals with pop culture names?

In 2018, a research team from Queensland Museum discovered a new species of marine spider. This spider has a 66mm body and long hair on its legs and abdomen. It uses these hairs to create an air bubble around its middle section. When high tide comes, that air bubble allows it to survive, and once the tide goes out again, the little guy is hunting. The scientists decided to name their spider Desis bobmarley, after the singer Bob Marley. They also say they listened to Marley’s song “High Tide Or Low Tide” while working, so it really fits!

Lady Gaga may win the award for most species named after her, as she has 19 species of fern bearing her name. This is because the scientists named the genus of the fern after her; the genus is an umbrella for species. The scientists were inspired after Lady Gaga wore a costume at the 2010 Grammy Awards resembling part of a fern. It also so happened that the fern’s DNA molecule sequence spells out GAGA. The species include Gaga monstraparva, or “little monsters,” and Gaga germanotta.

Kerry Knudsen, a lichen curator (yes, that’s a real job) discovered a new species of lichen growing on the northside of Californa’s Santa Rosa Island. This was during the last weeks of President Obama’s 2007 campaign. Knudsen wanted to honor him for his support of science education, so he named the lichen Caloplaca obamae. On the day of Obama’s inauguration, Knudsen finished the draft of his paper. 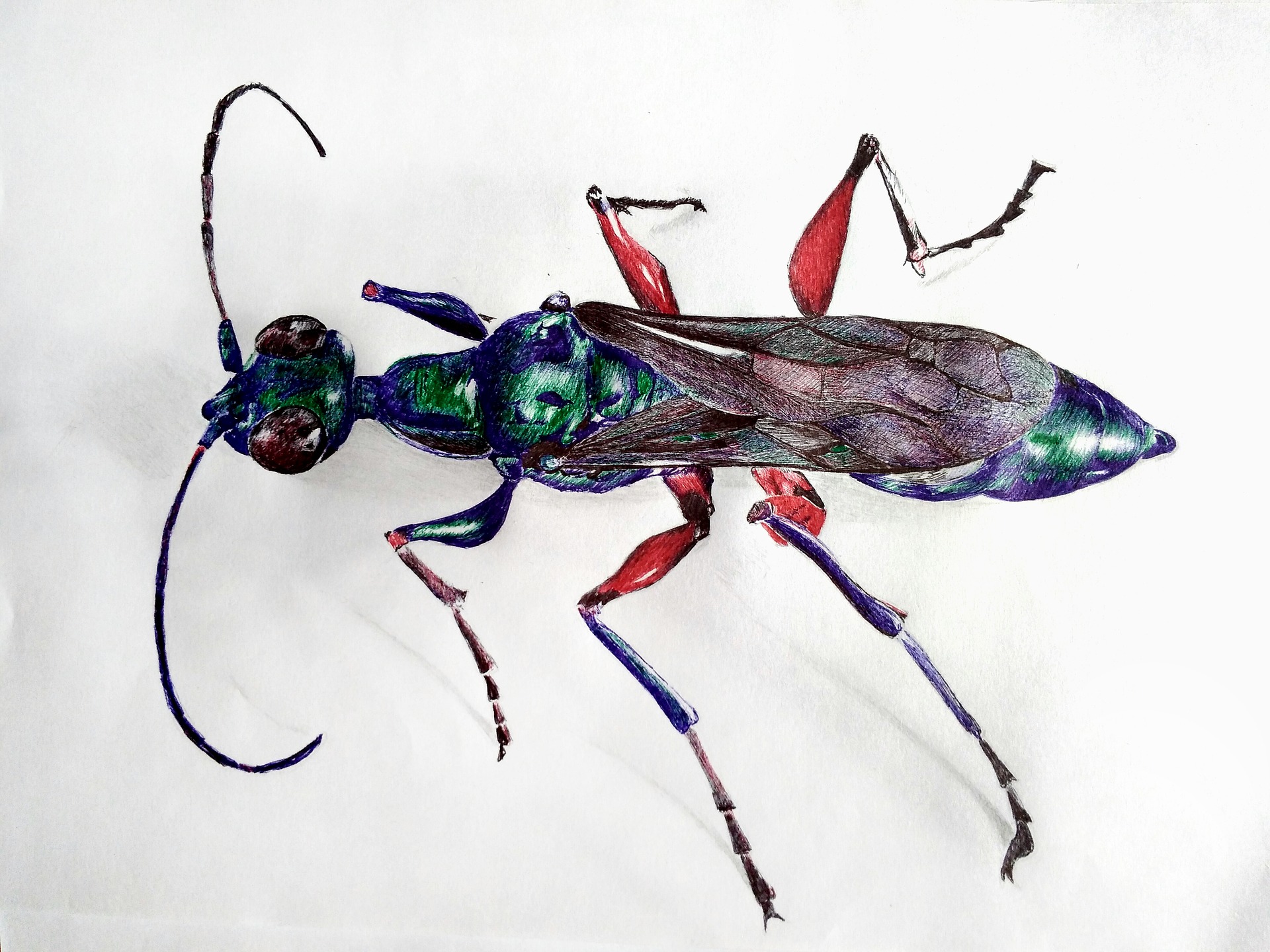 An emerald cockroach wasp , which belongs to the same family as Ampulex dementor

Discovered in 2014, this cockroach wasp is not to be messed with. Animals with pop culture names frequently bear some kinship to the thing they’re named after, and the Ampulex dementor is no exception. This cockroach wasp stings its prey (cockroaches) with a toxin that keeps the victim alive, but unable to control its own movements. It ends up scuttling right into the predator’s own nest, where it’s easily captured. Because this strategy is similar to what Dementors from the Harry Potter franchise do to people, the name Amuplex dementor was one of four options given to visitors of the Museum für Naturkunde. Not shockingly, that’s the name people wanted.

Animals with pop culture names are often species of worms, spiders, and insects, because there’s so many of them and they’re small. It’s not like we’re going to find a new species of something large – like a giraffe – anytime soon. This year (2019), Australian scientists found a new type of bee fly and noticed it shares some traits with the villain from “Game of Thrones,” including a hairy white coating that resembles a crown. Scientists also collected the specimens in the winter. To honor the snowy zombie king, the bee fly was named Paramonovius nightking.

Some plants and animals with pop culture names sound scary, but they are nothing compared to these now-extinct creatures that once roamed the earth.