In 2013, the United Nations Food and Agriculture Organization (FAO) reported that around 2 billion people eat insects. The Western world, however, remains pretty skittish about bugs despite the fact that they are an excellent source of protein and other nutrients. Charles B. Wilson from Portland, Oregon, hopes to change peoples’ minds with his company, Cricket Flours.

How Cricket Flours came to be

In 2013, food allergies prompted Charles Wilson to look into alternative proteins and flours. He started reading articles about edible insects, especially crickets, which make great protein powders and flours. After ordering his first batch of bugs and experimenting with shakes and other recipes, Wilson believed he could build a business. In 2014, Cricket Flours LLC was born.

Wilson sources crickets from North American farms, so these bugs are specifically raised to be eaten. Getting crickets from the US also supports the edible-bug community and is more environmentally-friendly than having bugs shipped from overseas. The crickets’ body temperatures are lowered, so they enter an inactive state; their deaths are painless. They’re then frozen and sent off to be milled into powder. Cricket Flours does the mixing and packaging in Portland. 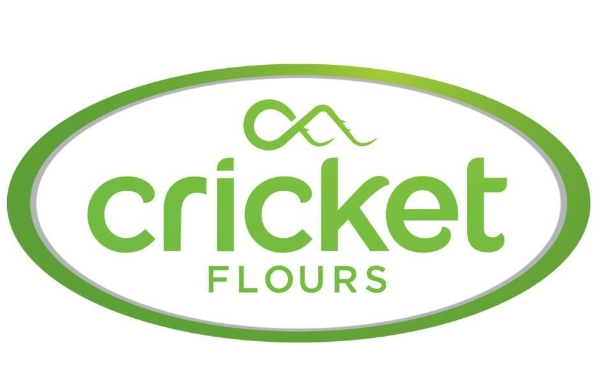 How do you sell cricket flour?

Once the cricket flour is made, how does Wilson sell it to people who are skeptical? His personality helps a lot; he and his sister were once performers for Radio Disney. In fact, he was in Japan touring with a Young Americans choir when Wayback Burgers called him. The burger joint had advertised a “high-protein cricket milkshake” as an April Fool’s Day joke, but their surprise, people were actually interested. Wayback Burgers wanted to know if Wilson and Cricket Flours could pull it off. He ended up creating the Oreo Mud Pie Cricket Milkshake for them in the summer of 2015.

These collaborations are great business for Cricket Flours and show customers that their favorite eateries and companies are on board. In 2017, Portland’s Voodoo Doughnuts and Sesame Donuts both made a doughnut using the cricket protein powder. Cricket Flours also recently added a cricket brownie mix to their product line, which boats 12 crickets per brownie and twice the usual protein. People who’ve tried it say it’s just as moist and chocolately as a real brownie, but not as cloyingly-sweet. 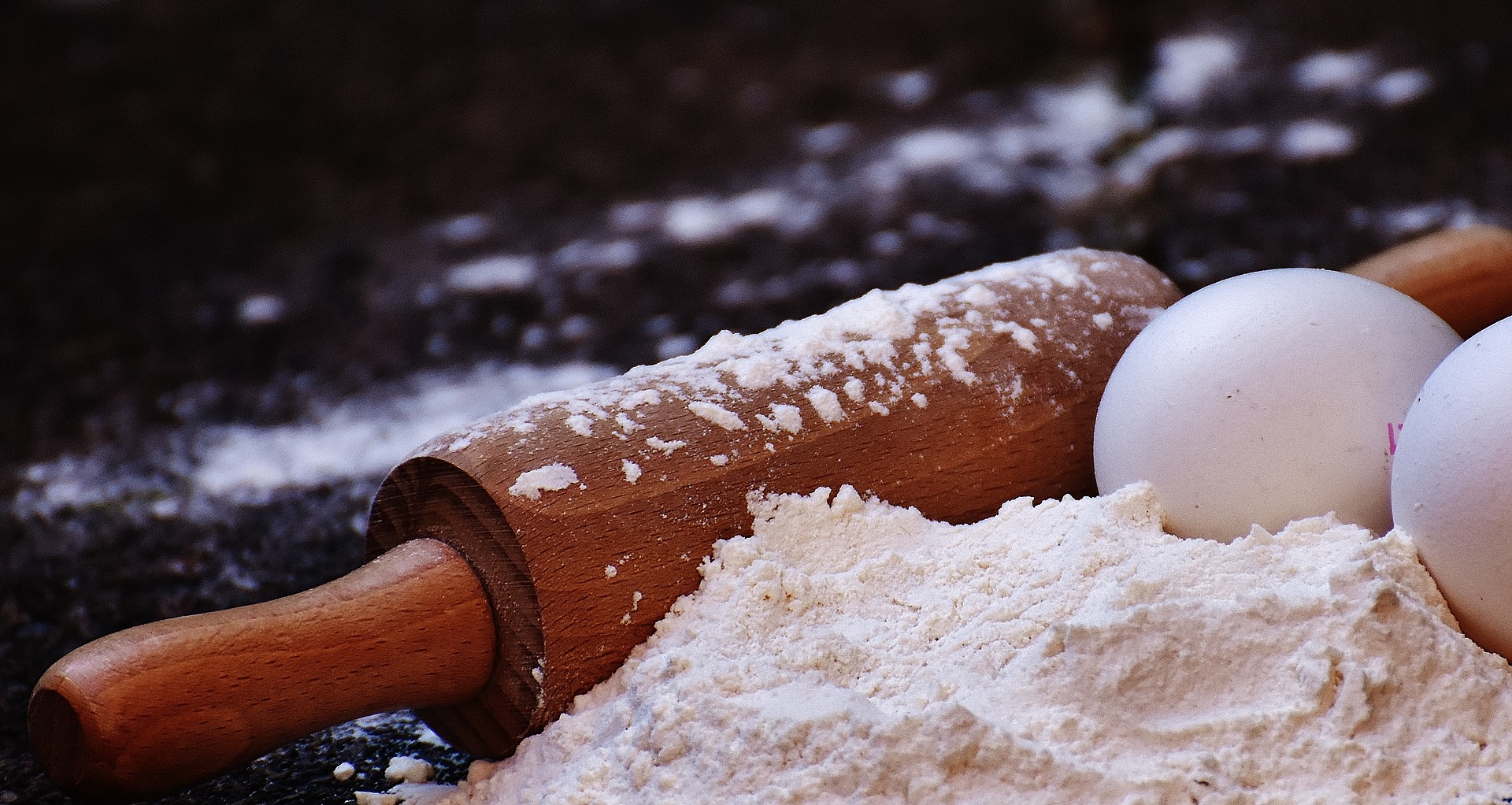 What can you do with cricket flour and protein powder?

The better question is what can’t you do? Cricket Flours’ all-purpose baking flour and protein powder can be used just like any other flour or powder. If you aren’t convinced, Wilson even wrote a Cricket Flour Cookbook with recipes for smoothies, pizza dough, pancakes, and more. The crickets don’t add very much taste besides a slightly-nutty flavor, so you don’t have to worry about adjusting recipes.

Cricket Flours also sells roasted crickets and mealworms in flavors like cheesy ranch and buffalo wing sauce. Wilson says these are great as toppings for salads.

The health benefits of eating crickets is the most compelling reason to try even if you aren’t gluten-free. Cricket flour is packed with iron. Per 100 grams, it has nearly twice as much as spinach. It also boasts a high amount of vitamin B12, which is essential for nerve and blood cells. It might also boost your energy levels. Compared to salmon, cricket has ten times more per 100 grams.

The other reason is sustainability. Westerners, especially Americans, eat a lot of beef. Unfortunately, raising cattle for food is terrible for the environment. It uses requires a lot of water. To get one pound of dry beef protein, you need 1700-2500 gallons of water. To get a pound of cricket protein, that amount shrinks to just a single gallon. If you care about the environment, adding crickets into your diet and eliminating beef makes a huge difference.

Click here to learn more about edible insects and which ones you can eat.

Can Tesla Maintain its EV Advantage?

Health News: What We Should Eat: Tomatoes, Mangos and Ginger