The United States Open tennis tournament swings into its final week of play with exciting matches all over the Billie Jean King National Tennis Center courts. Some favorites rise triumphantly while others fade down the stretch. Upstarts and newcomers are heard from, sometimes briefly and other times deep into the tournament. All in all, it has been a fantastic two weeks in the city so great they named it twice. Today, we look at the quarterfinal action and what the results mean for the weekend ahead. 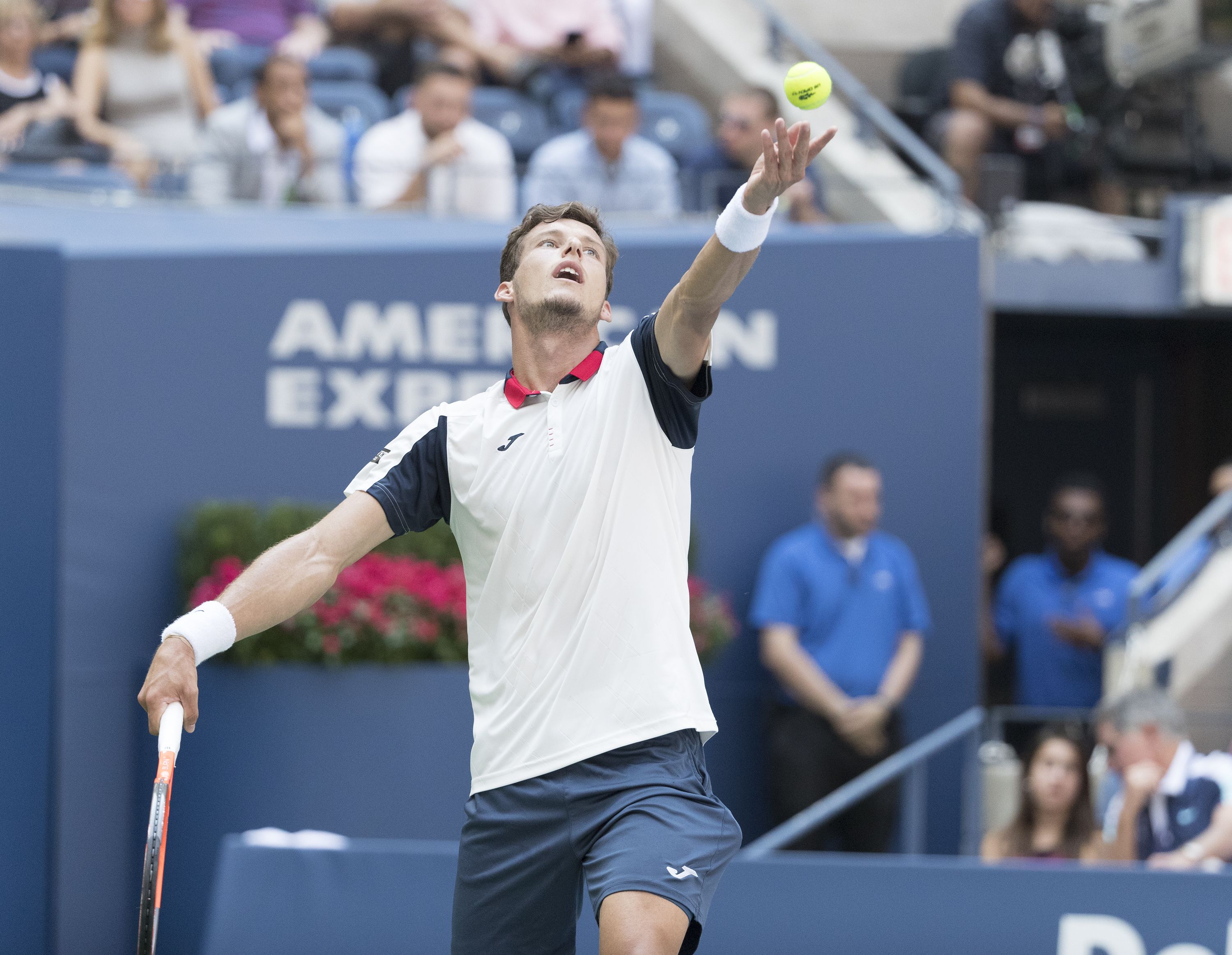 Wednesday, top-seed Rafael Nadal served notice, as well as aces. The veteran Nadal easily dispatched Russian teenager Andrey Rublev 6-1, 6-2, 6-2. The Manacor, Spain native needed just over an hour and a half to do the job. Rafael Nadal, now in his 30’s, shows no sign of the wear one knows his body has endured.

Arguably, the US Open’s biggest upset took place in the final quarterfinal match, when a crowd eagerly anticipating a Roger Federer versus Rafael Nadal weekend get-together saw their hopes dashed to bits.

Twenty-fourth seeded Argentinian Juan Martin’ del Potro used his height advantage to vanquish the veteran Federer 7-3, 3-6, 7-6, 6-4. The 36-year old Federer had shown vulnerability earlier in the tourney, winning closely-fought matches against some unseeded competition. His fans hoped Federer was saving his strength. Alas, Roger’s array of birthday candles are getting the best of him. If this is, indeed the end of Roger Federer’s run, we have been lucky to see his career unfold with grace and tenacity. 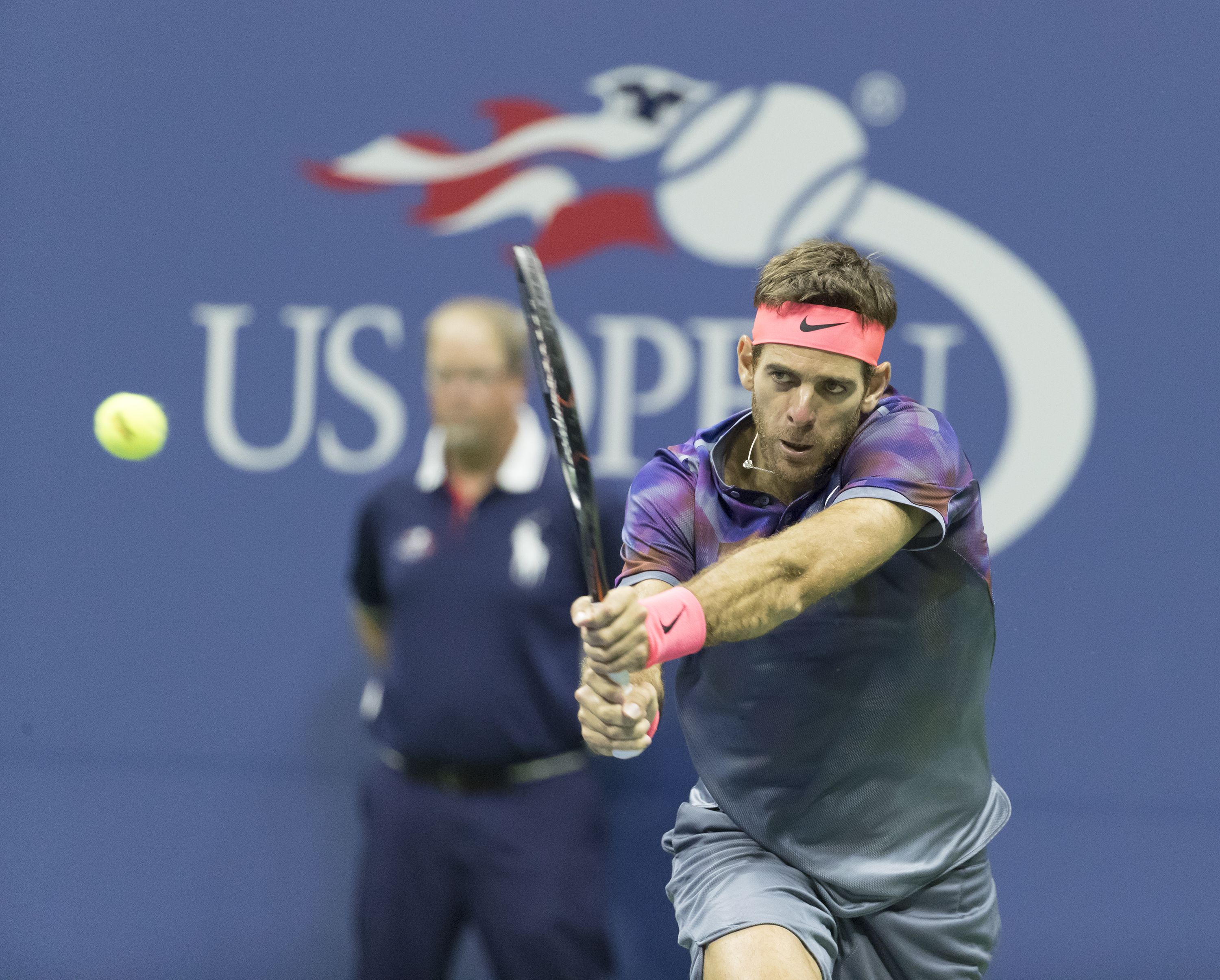 Argentinian Juan Martin’ del Potro will face Rafael Nadal in the Semi-finals of the US Open. (Photo: Lev Radin)

The action was no less compelling on the distaff side of the 2017 US Open draw, where drama was as prevalent as first-serve aces. Sloane Stephens began the round with an upset win over 24th Seed Anastasija Sevastova. The 6-3, 3-6,- 7-6 match went back and forth while the fans were on the edge of their seats. 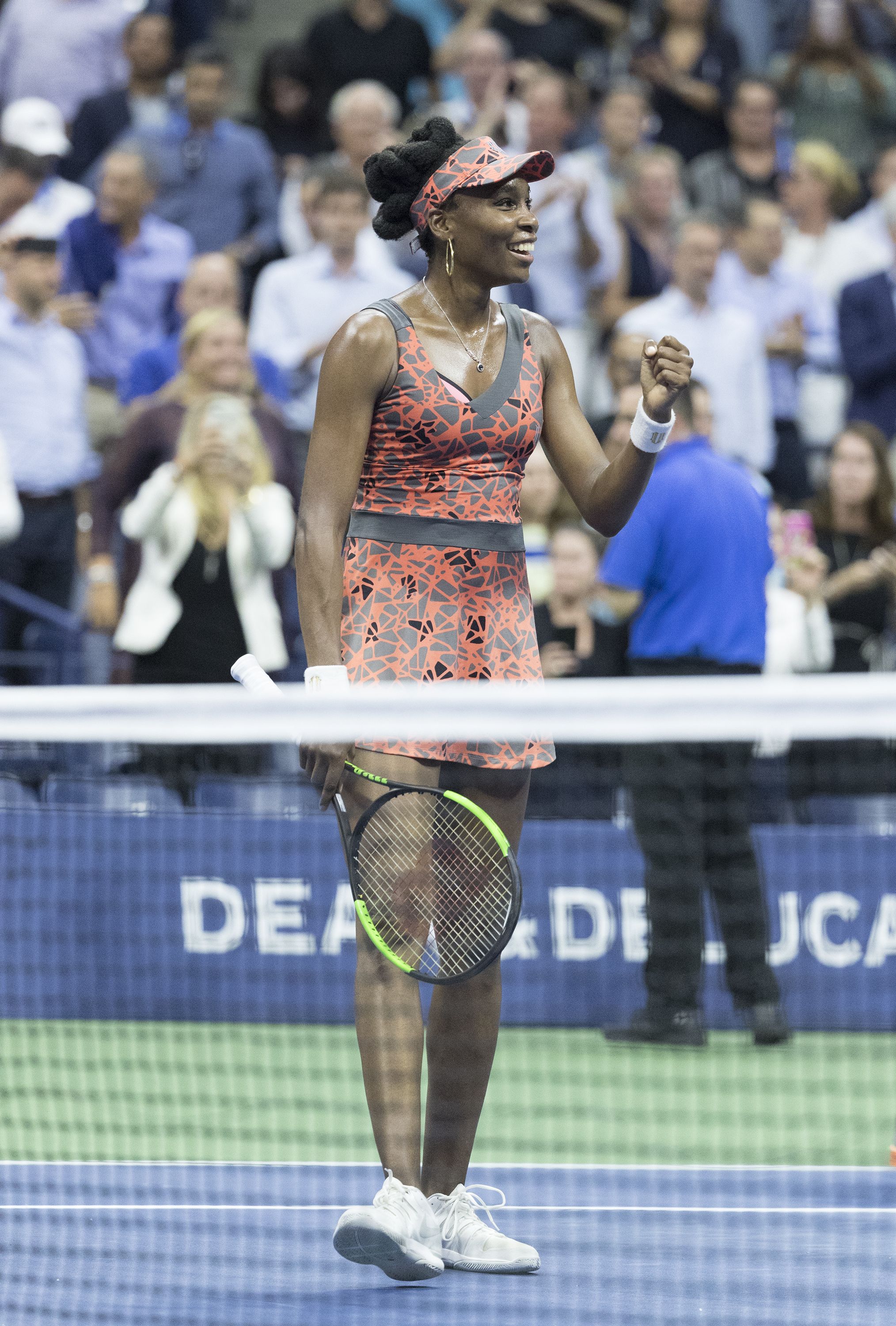 Venus Williams makes it to the Semi-finals at the US Open. (Photo: Lev Radin)

With the Venus Williams victory, tennis fans with a sense of history breathed a sigh of relief. The veteran star has been on the scene, seemingly forever, but Father Time has a way of taking everyone down. Is this “once more unto the breach, dear friends, once more” (As King Henry said) for Venus Williams? Gildshire suspects it may be. She has had an amazing run and this could be a late-career crowning achievement.

The upcoming semis promise more intense action. The finals will be compelling, as well. Answers to lingering questions.  Yet more questions. That’s Grand Slam tennis at its very finest, from the days of Rod Laver, and John Newcombe, to Chris Evert and Billie Jean King herself to this week.

Plan on joining Gildshire Magazines later this week and early next week as we follow the quarterfinal coverage with the semifinal and final rounds. We are your go-to for coverage of the biggest sporting events with the most interesting storylines, all the while keeping up with sports’ historical context. We love to cover tennis for the beauty and purity of the sport. In a sporting landscape rife with problematic concussion syndromes and steroid scandals tennis reigns.

After all, who doesn’t love a sport in which “love” is a score? See you soon with more coverage! Your serve.

10 Most Common Misconceptions about Psychology