Has it really been two weeks? One day before ballots were officially cast Gildshire highlighted some ballot measures that we intended to watch. Though it took every day of the 21 since the election weeks to count the ballots, it appears that the counters are finished at last. Which measures won and which ones were rejected by the electorate? Why did the voters choose as they did? What’s next. That will be our focus today as we revisit the 2018 election that seemed as if it would never end. 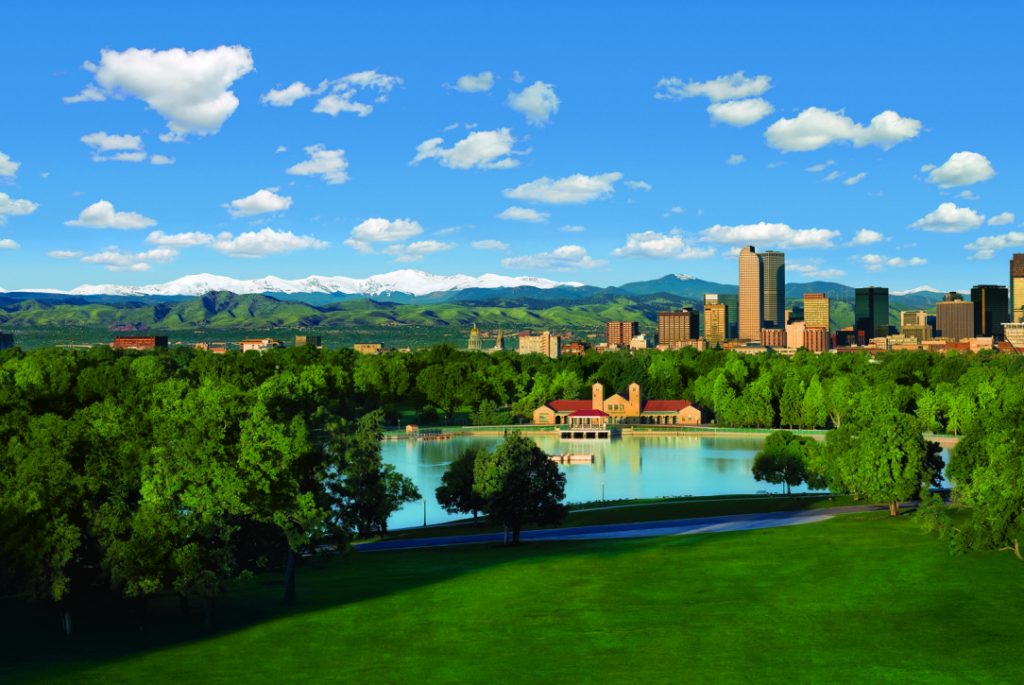 More green spaces, such as this one, are in Denver’s future.

The Great State of Colorado is a square state, but don’t let four equal sides fool you. Its people are anything but square. Richly diverse and endlessly fascinating, Colorado gives us interesting races and surprising results nearly every time they go to the polls. More blue than red, except when it isn’t, Colorado has a mind of its own. Its residents voted on whether to build a new green space. Another measure on this ballot would dedicate funds to establish housing for members of Colorado’s growing developmentally disabled community. These weren’t statewide measures, but they were topics Gildshire followed carefully. The parks and greenspaces measure was on the ballot in Denver and passed handily. Voters in Denver also approved $45 million to fund mental health housing and suicide prevention. 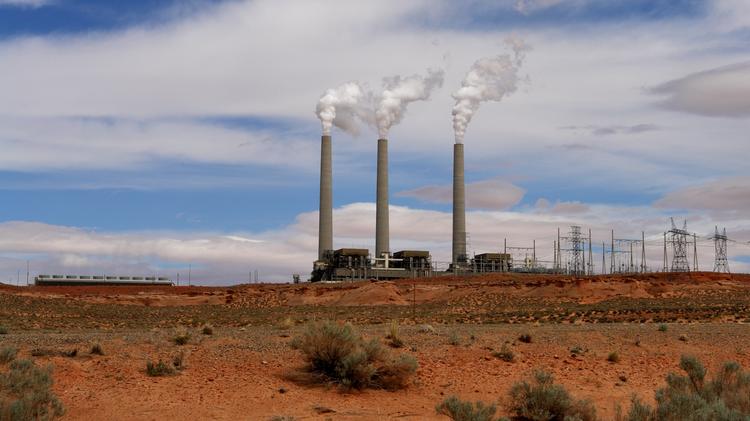 Arizonans defeated a measure that would have increased the clean energy mandate.

In the days leading up to the election, we highlighted a measure on the Arizona statewide ballot. A measure that would have increased the state’s mandate for renewable power went to Arizona voters as Proposition 127. A well-funded fight by opponents resulted in defeat for the measure on Election Day. 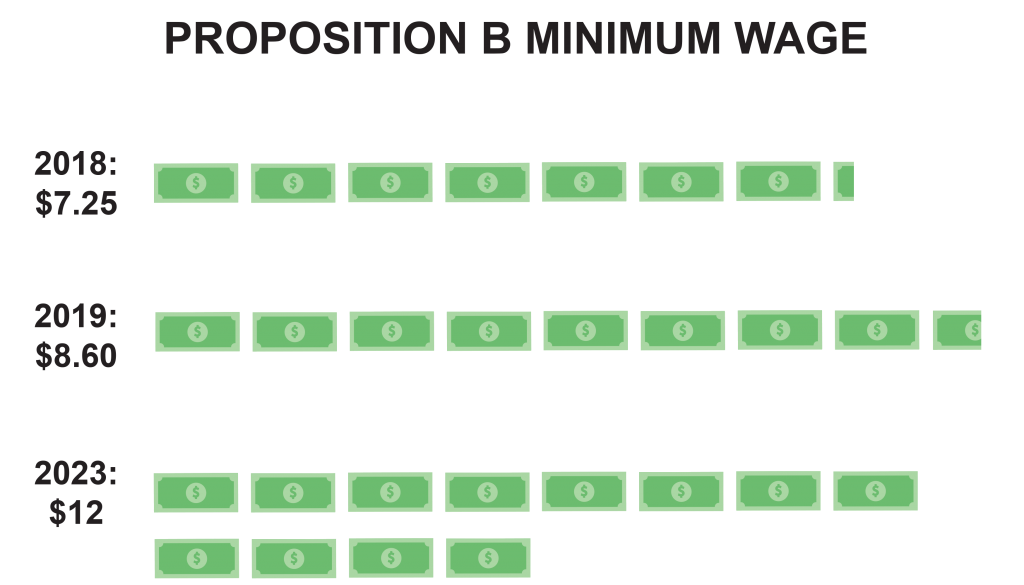 This graph shows the growth on Missouri’s minimum wage through 2023.

Several states tackled the contentious minimum wage issue during this election cycle. Gildshire reported leading up to the election that “the disparity between minimum wages across the states is the largest in our history. Currently, minimum wages span from a low of $7.25 an hour in ten states and Puerto Rico to $13.25 an hour in Washington D.C.” So, how did the states decide? 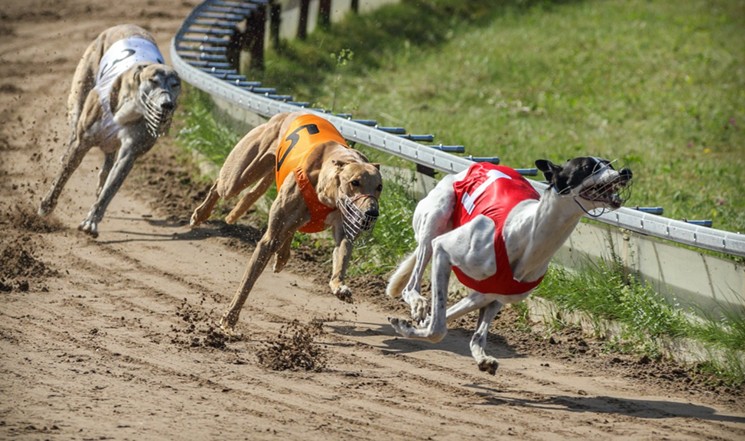 Florida eliminated the dog track industry in its state, effective 2020.

Place your bets! Those words are increasingly legal all across the land, headlined by the laws prohibiting domestic gambling on sports being struck down federally. As we speak, the New Jersey state coffers are realizing tax revenue from hundreds of millions of dollars worth of betting handles due to the Garden State’s early adoption. However, Florida voters zigged while the betting public was zagging. They curbed the gambling craze by passing a new law that only allows additional casino construction after a vote, and ending the dog racing industry in one of the few states that still hosts dog tracks. Also in The Sunshine State, voters made permanent a provision that restricts property tax increases on commercial property to 10% annually. 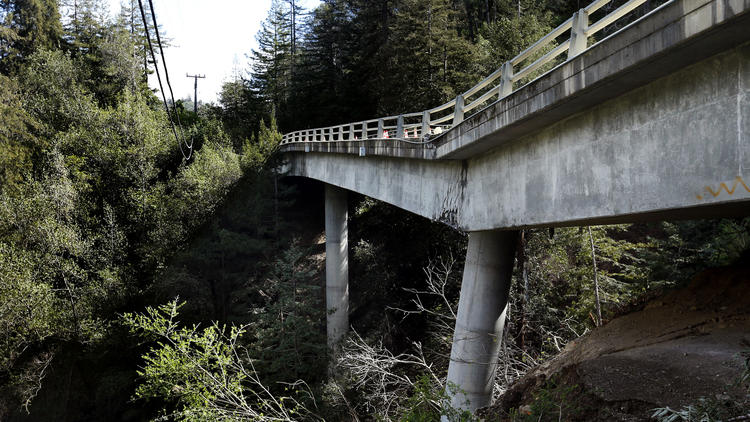 As we mentioned before this vote, California’s initiative process tends to yield fascinating results. Those who were around back then remember that it was a ballot initiative that introduced controversial Proposition 13. That measure’s airtight property tax revenue increases forever changed how California would be governed, and how many of its college-age students would be educated. This election, the immediate fate of The Golden State’s roads and bridges were up for grabs. Fortunately for those of us who come to California and drive on the roads and cross the bridges, Prop. 6 failed at the ballot box, as tax measures from 2017, resulting in road work, will remain in place.

Some of the elections and initiative votes were won and lost by a hair’s breadth and the losers are still processing “what if.” Gildshire will continue to watch the political process and analyze the meaning behind it all. You can count on us to break it down and return to you with what we found.

More political news and analysis from Gildshire can be found here!