The Rise of the Meal Kit

Home » Our World » The Rise of the Meal Kit 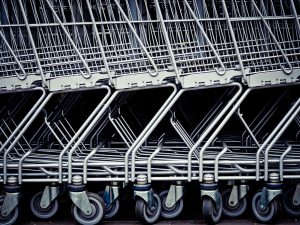 For many, grocery shopping is a hassle

Millennials are not known for their cooking ability. They eat out during the week more than any generation before them, and spent on average over $50. It isn’t just due to a lack of skill; a lot of millennials live in areas where getting to a grocery store isn’t convenient, or they’re just too busy to plan and cook their meals at home. Enter the meal kit. Companies like Blue Apron will send subscribers a box every week, containing enough ingredients for five meals. The recipes come on attractive, illustrated recipe cards, and everything is clearly labeled and already proportioned. All that’s left to do is the actual cooking part.

It’s a simple concept that has really resonated with the market. Technomic, a consulting firm that caters to the food industry, has predicted meal-kit services will become worth up to $5 billion in the next ten years. Already, over 100 companies have appeared in the last few years alone. 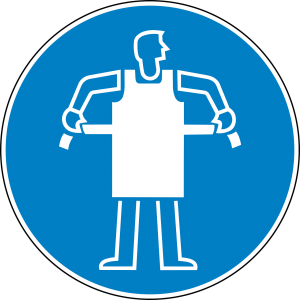 The meal kit did not actually originate in America. In Sweden, a mom of three noticed that while her friends wanted to cook meals at home, the whole process of planning, buying ingredients, and cook was too overwhelming. She came up with an idea, and in 2007, launched a service that brought groceries to people’s houses. Soon, Middagsfrid (which translates as “dinner time bliss”) was in Switzerland, Denmark, Germany, and Belgium. Now, 10 meal-kit companies work in Sweden, which is impressive considering the country has less than 10 million people.

In America, there’s no shortage of choices either. Blue Apron is one of the biggest companies, but there’s also Hello Fresh, which has over 15,000 recipes on deck. There are also more specific kits, like Green Blender and its smooth ingredients. Red Velvet NYC, local to the city, provides a baking kit every month. If you love Southern food, Peach Dish is there. For those who value local produce, lots of regional companies have begun appearing and relying on farmer’s markets. 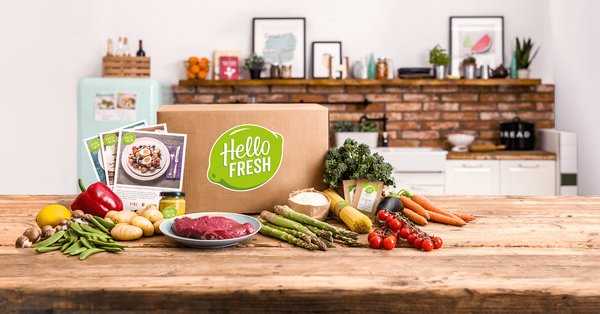 The new trend doesn’t come with concerns though. For one, meal kits are pretty expensive. One meal can cost upwards of $11-$12. For those who live in big cities, they’re okay with high food costs, and since they would be eating out otherwise, they still save money. However, if cheap food is readily available and someone is willing to cook, meal kits are a bit of a luxury. There’s also the issue of waste, since meal kits use so much packaging. Companies are trying to cut down by encouraging recycling and working with companies on reducing the amount of packaging they use, but they’re all young and still working out the kinks. 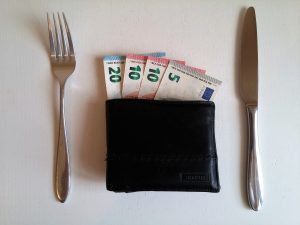 The food industry is still skeptical about the profitability of meal kits. Even with its high prices, there’s a lot of people to pay and costs of workers, facilities, and more. Market experts predict it might be some time before these services start to actually make a profit. Meanwhile, the competition is getting fierce. Recently, Amazon has made it clear it’s going to get into the game. The morning the news came out, Blue Apron’s stock dropped more than 10% while Amazon’s rose. A huge corporation like Amazon might be able to undercut the pricier meal kits, and put them right out of business. Amazon has to yet to release its meal kits to the public at large, so how well other companies fare remains to be seen.

For more on how millennials view food, click on this article!

Check out comparisons of the current meal-kit services here.

Back to School Dynamite Deals For All Ages

How To Eat Healthy On Vacation