The sci-fi and fantasy genre is enjoying a big audience these days. TV shows like “The Witcher” and “Stranger Things” pull in big numbers, while the silver screen awaits films like “Tenet” and the “Dune” reboot. While there are original TV and movie ideas, many of them are adapted from or inspired by books. If you’re a reader, sci-fi and fantasy books have a lot of exciting stories to tell. The genre allows for endless possibilities, but many also reflect the issues we face in our real lives. Here are the books to read in 2020:

The City We Became

N.K. Jemisin is one of the biggest names in sci-fi and fantasy books right now. Her “Broken Earth” trilogy won three Hugos in a row. In The City We Became, Jemisin leaves her richly-created fantasy worlds for something more familiar to readers: New York City. Of course, there’s a twist. In this alternative reality, every city has a soul. New York City has five in the form of human protectors. When an ancient evil rises, these five need to unite to fight back. The City We Became is the first in a planned trilogy.

Jeff VanderMeer is a famous name in “weird fiction.” If you aren’t into that, you might know of the movie “Annihilation” with Natalie Portman. VanderMeer wrote the book the movie is based on; it’s part of a trilogy. In A Peculiar Peril, the first in another trilogy, a boy learns the world is not as simple as it seems. While exploring his dead grandfather’s mansion, Jonathon discovers clues about an alt-Earth known as “Aurora.” In that world, there are all kinds of weird things like talking vegetables. And evil, of course. 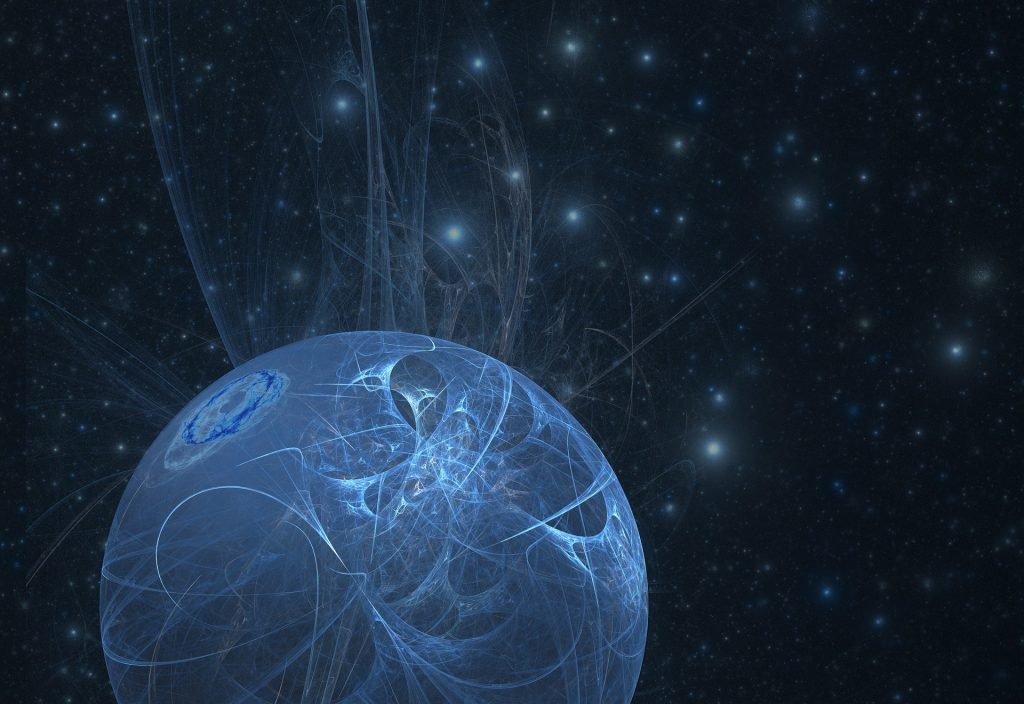 To Sleep in a Sea of Stars

Christopher Paolini first broke on the scene as a teenager when he released the fantasy book Eragon through his parent’s small publishing company. Alfred A. Knopf republished the book and resulting series. Paolini became a New York Times bestselling author at 19-years old. Since 2016, Paolini has been working on a space opera. It will finally be released in September 2020. To Sleep in a Sea of Stars tells the story of xenobiologist Kira, who discovers an alien relic on an uncolonized planet. Who was this ancient alien civilization?

Tamsyn Muir’s debut Gideon the Ninth smashed unto the scene just last year. It was included on many “Best Of 2019” lists, including NPR, Vox, and Wired. It was also selected by Amazon’s editors as the best sci-fi/fantasy book of 2019. Both Gideon and Harrow are set in a galactic empire comprised of nine planets. Each planet is controlled by a house with its own type of necromancy. Violent, fun, and razor-sharp, Muir’s stories are gaining an adoring fandom. Gideon the Ninth and Harrow the Ninth are the first two books in “The Locked Tomb” trilogy. If you’re interested in this world, do start with Gideon.

Cyberpunk is a popular feature of many sci-fi and fantasy books. What is it exactly and where did it come from? It’s not as new as you might think.