How Mindful Meditation Can Change the Brain’s Architecture

Meditation can help lower stress, anxiety, relieve the pain and boost your cognitive performance, but can it change your brain?

A mindfulness-based stress reduction course lasts for eight weeks of intensive mindfulness training. The program has been around since the 1970s and it is created to reduce anxiety and stress.

Mindfulness-based cognitive therapy was designed for those struggling with depression. It is a combination of mindfulness, meditation, and psychotherapy.

In the past decade, scientists have used high-resolution brain imagining to find the effects of these two mindfulness programs. A few different studies suggested that mindfulness programs can significantly increase the brain regions related to emotions and attention. Areas that can change under the influence of mindfulness meditation programs are hippocampus and amygdala, which are responsible for emotional processing and memory. One of the reasons why meditation is good for your mental health is its direct influence on the brain, specifically the brain’s structure related to stress and anxiety. 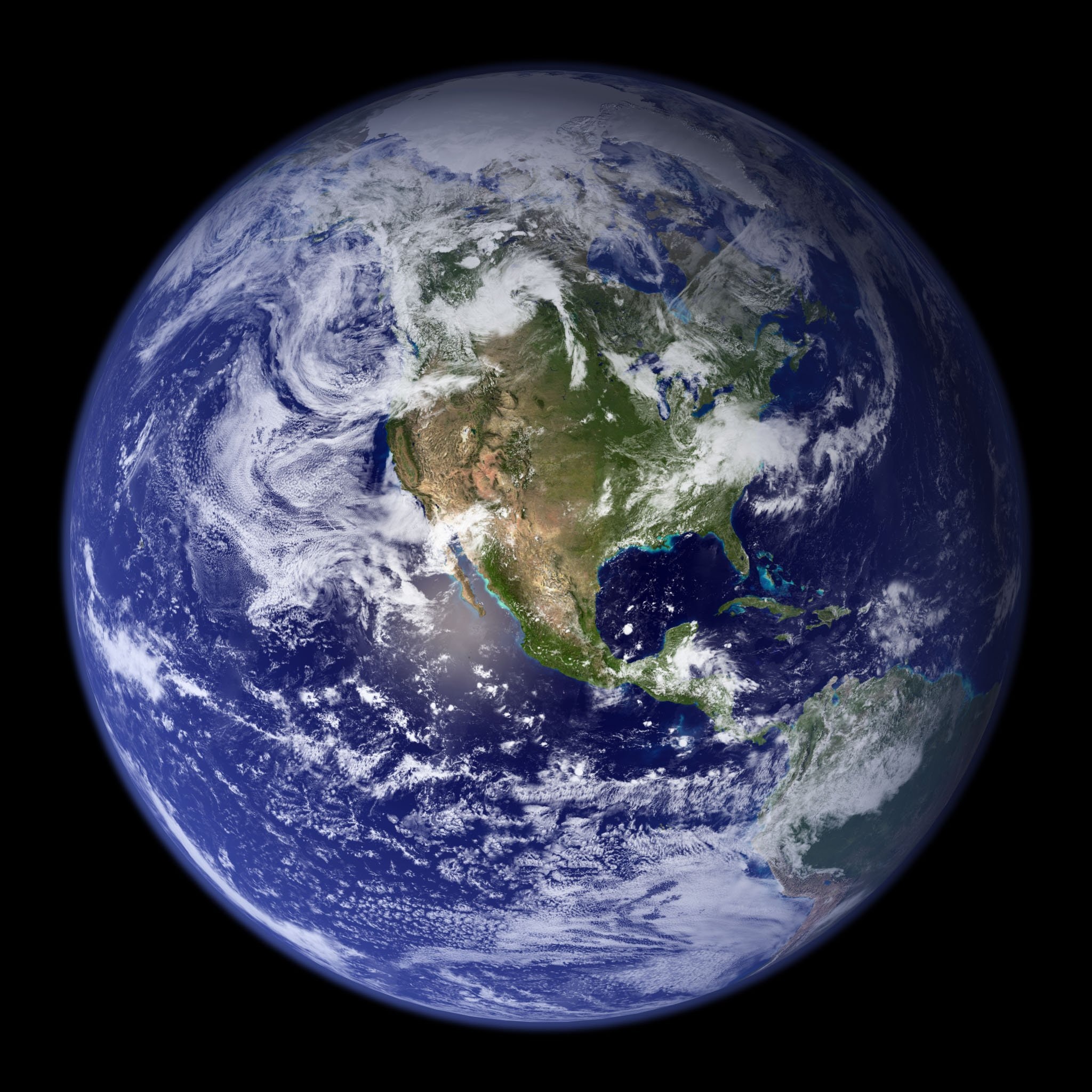 Is YouTube to be Blamed for the Rise of Flat Earthers?

Researchers believe that they identified the main reason and driver behind a startling number of people who believe that the Earth is flat. The main reason could be YouTube. The suspicion was raised for the first time when researchers attended the largest gathering of Flat Earthers at their annual conference in Raleigh, North Carolina in 2017 and in Denver, Colorado in 2018.

Researchers conducted an interview with 30 attendees, and they have revealed a pattern in their stories about how they came to be convinced that the Earth is not a large rock spinning through space but a flat disc.

Of the 30 people who’ve been interviewed, all but one said that they did think the Earth was round two years ago, but what changed their minds was videos promoting different conspiracy theories which can be found on YouTube.

“The only person who didn’t say this was there with his daughter and his son-in-law and they had seen it on YouTube and told him about it.”

The conducted interviews also proved that all participants watched videos about different conspiracy theories such as 9/11, landing on the Moon and conspiracy around the Sandy Hook school shooting.

One of the most popular videos according to scientists is “200 proofs Earth is not a spinning ball.” The video convinced many since it offers arguments which appeal to people prone to believe that the Earth is flat. Most of those arguments are based on religion, Bible and conspiracy theories.

Recently, there was a big breakthrough when scientists found the body of a dinosaur in Montana, US. What’s interesting is that the Brachylophosaurus was completely preserved due to the process of mummification.

Nate Murphy who is a high-profile fossil hunter uncovered a mummified dinosaur during an excavation in northeastern Montana. In 2001, Mr. Murphy worked on removing the prehistoric creature from its rocky environment. Mr. Murphy said in 2017:

“When we realized we had a fossilized cadaver, we had to figure out a way to get a six-and-a-half-ton block of a dinosaur out of the ballads of northeastern Montana.”

“It would take several hundred pounds of dynamite and dozens of bloody fingers to free the fossil.“

“Leo’s (the name of the dinosaur) body had been submerged underwater, then covered in silt. Shortly after death, he was mysteriously mummified. Fossilization followed as tiny grains of sand replaced preserved tissue.”

Using x-rays, scientists found that the inside of the dinosaur is intact, revealing his ears, stomach, and liver. Also, the dinosaur’s skin helped scientists to get a better understanding of the species. Researchers will continue examining the mummified body of the ancient, 77 million years old dinosaur.