Who Had the Most Merciful Death on Game of Thrones? Science has Answers!

Game of Thrones is well known for the high body count. Do not get attached when watching Game of Thrones because they might be dead by the end of the season.

According to fans who happen to be scientists, one of the most merciful deaths on the show is probably Golden Crown and beheading of Ned Stark, whose death might be the most unjust death in the whole series, but it was a quick and merciful one.

According to a study from the Netherlands, Ned may remain conscious for approximately ten seconds after losing his head.

Another surprisingly merciful death according to scientists happened when Khal Drogo melted down golden medallions and poured it over Viserys’ head. That was most definitely a quick death but a painful one.

A group of scientists said:

“If you assume the brain is mostly water (73 percent), his brain would boil extremely quickly,” (3.5 seconds). “He would probably never even feel the heat. If you consider what would be the most merciful death on the show, it would absolutely be the Golden Crown.”

The most agonizing death?

Shireen Baratheon, season five. The most merciful way to burn someone at the stake is to pile up green wood around the victim so they die from smoke inhalation. In the case of Shireen, the wood was stacked a few feet away, burning her from the bottom up. It could take almost 30 minutes for her to die. 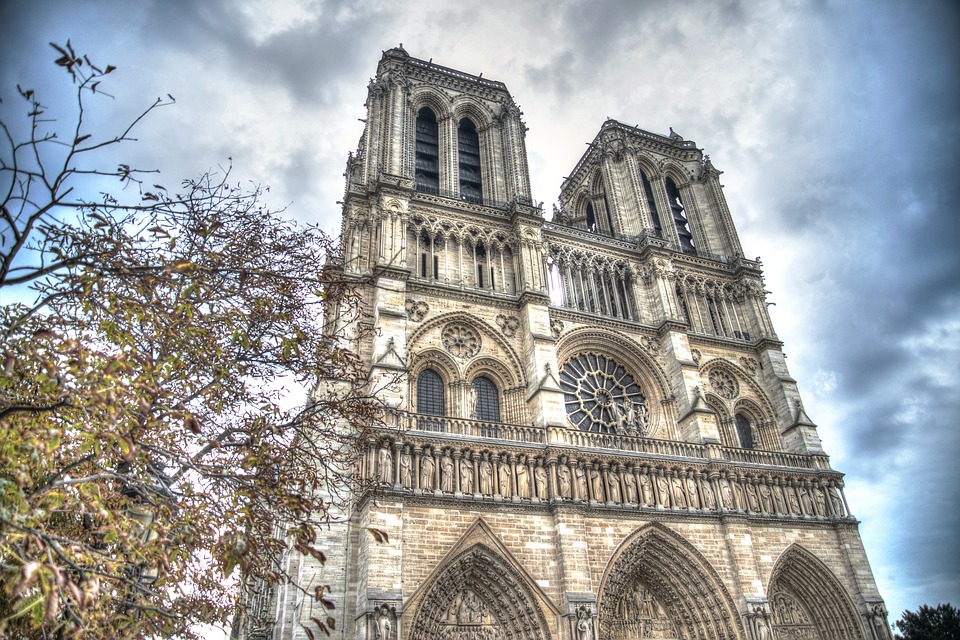 Science and Faith are Not as Different as We Thought

Faith is based on stories that are everything to those who believe, but myths to those who don’t believe. Science stories are not far away from that. Lately, they are becoming something that we can believe and something that we don’t have to believe if we choose not to. Gravity alters time, we have black holes in the universe which are so dense that a star can be completely compressed, and people have a significant impact on the climate. All these stories are myths for many.

For some theoretical physics sometimes demonstrate qualities of some medieval religion, and some choose to believe and some to disregard the evidence. The main difference between religion and science is that science must have evidence. However, we live in a world where everything is political, and every scientific claim is questioned. On the other hand, some believe in science without questioning as some believe in God without any questions asked.

Many have questions when it comes to black holes. Do they really exist? Is their gravity force that strong? We need more information and have a lot to learn about the universe, but we need to start believing in scientific evidence. On the other hand, some scientific methods are there to be questioned. The line between believing without questioning and rationality is slim for many. However, we have to ask ourselves why we are choosing to not believe the evidence that science brings.

The Twitter account @justsaysinmice tweets only about stories that rely on a study of mice to make certain claims about human health. The account has been active for more than a month and has only seven tweets but 24,600 followers already. The scientist behind this feed is James Heathers. James is a research scientist from Australia who works at Northeastern University in Boston, Massachusetts. He works at the computational behavioral science lab. He said:

“I like methodology. I develop novel techniques for analyzing data in the biological and social sciences, and then compulsively tell people about them.”

Due to his love for science, he decided to keep track of all scientific stories that do not make any sense which is very much needed in the world of fake news.

It’s important to stress that in a world where we doubt science, there are so many scientists who are doing an amazing job and they should be recognized for their outstanding work.