When you go through the list of researchers in universities, you will find more male names and faces than female. When we talk about equality and gender balance, we have to understand that we deal with an imbalance in reality.

However, there are a few positive examples where we can see that improvement is possible. At the ANU, Research School of Population Health (RSPH), the number of active employees is in favor of women, who are 75% of the academic staff. Needless to say, this is the highest percentage of any school within both the College of Science and the College of Health and Medicine.

“We have almost been accused of lacking diversity because we are so female heavy. On the one hand, I think we do want diversity in our staff. On the other hand, I’m loathed to undercut women’s success. That’s what we’re trying to balance. Would we seek to become 50-50? Well, what you would do is undercut a successful, supportive environment for women. I don’t think that’s the spirit of initiatives such as the SAGE pilot of Athena Swan.”

The Director of RSPH spoke to men at the school to hear their view of being a minority.

“I don’t really think of myself as being in the minority, perhaps because I am used to it or because it doesn’t trouble me. The best researchers I work with are women.”

We need more women in science and the place to start is schools where young women will see other women as scientists. Young women who are talented need more role models, people to look up to, women to identify with in order to be motivated to proceed with a career in science.

Pregnancy is getting the Attention it Deserves

A group of scientists pitched the idea of a new biotech company to investors where they are focusing on therapy for preeclampsia, which is a serious pregnancy complication that can even become life-threatening. The proposal was backed by a Harvard kidney specialist, Nobel laureate, a leading chemist and biologist with expertise and personal experience on the topic of preeclampsia.

Melissa Moore, from a University of Massachusetts Medical School, began working on preeclampsia after she suffered from the condition in 2003 and was put on bed rest for more than a month giving birth seven weeks earlier than expected to a baby girl. She said:

“We talked to so many different venture capitalists and other companies. The scientists and doctors would get excited. But as soon as their lawyers heard ‘sick, pregnant women,’ nothing happened.’ There’s such a sense of liability.”

Preeclampsia is a condition that occurs only during pregnancy and the symptoms may include high blood pressure, protein in the urine which usually appear after approximately 20 weeks of pregnancy. Preeclampsia affects almost 8% of pregnant women.

Scientists are looking into finding the best solution for this dangerous problem for women and their unborn children. 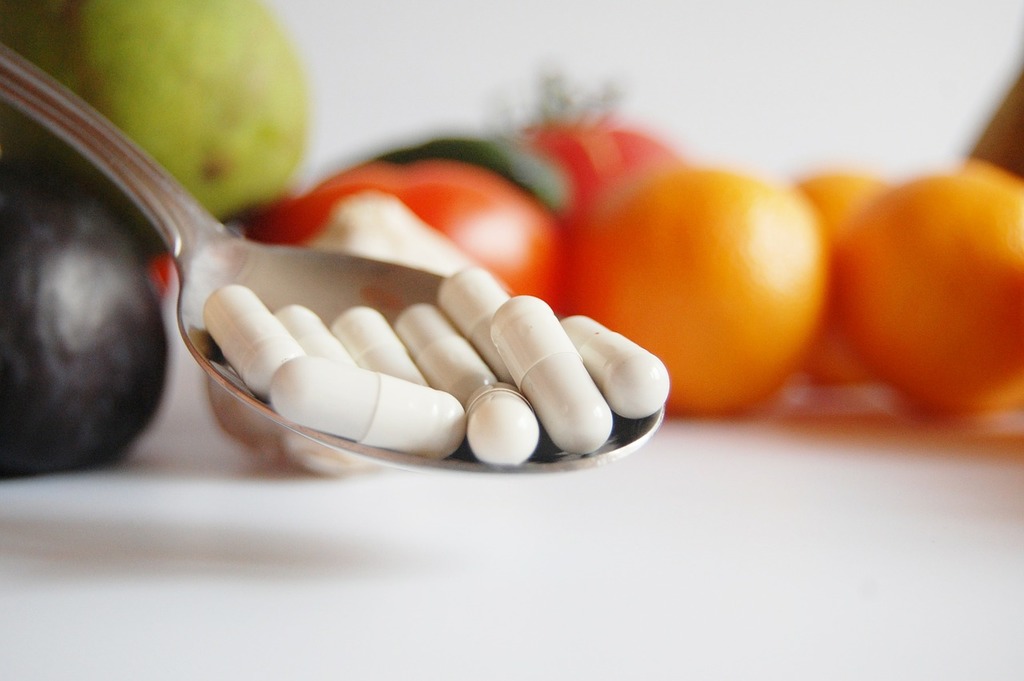 Vitamin Pills are Not Doing You Any Good

If you didn’t know that by now, here it is: vitamin pills are not working. They are not boosting our immunity and helping us to feel better.

It all started in 1964 when Linus Pauling changed his breakfast routine. At the age of 65, he started adding vitamin C to his orange juice and it was like adding sugar to Coca Cola. Wholeheartedly, he believed that it was doing him good.

Nobel prize winner wrote a book in the 70s, “How to Live Longer and Feel Better.” He argued that supplementation could cure a common cold. He personally consumed 18 grams of the stuff per day which is 50 times more than recommended daily usage which could be considered even dangerous.

Linus Pauling even claimed that vitamin C could cure HIV when it spread through the country in the 1980s. He added this to the second edition of his book published in the 80s. Needless to say, sales in multivitamins and dietary supplements boomed which later on became just a product to sell. The most important thing was to convince people that vitamins can boost their immunity and cure a common cold. It is important to keep in mind that vitamins and supplements can’t replace the real thing, a good diet.