Is the Hydrogen Train the Future of Travelling?

Hydrogen trains are usually made for areas where electric trains can’t go through due to lack of electric systems in place. These trains can be a good solution and even replace diesel train since they are clean and don’t have a negative impact on our planet. We can only hope that they can completely replace heavy pollution and dangerous diesel trains.  How do hydrogen trains work? Hydrogen trains use an electrochemical process to make power. It takes hydrogen and mixes it with the oxygen from the air which produces electricity. Only a 15-minute hydrogen fill-up can power the train to travel for 600 miles. On the downsize, these trains are more expensive than diesel trains. However, we don’t need trains that make the planet warmer, these trains are not worth our resources and energy.  Hydrogen is perceived to become the fuel of the future. 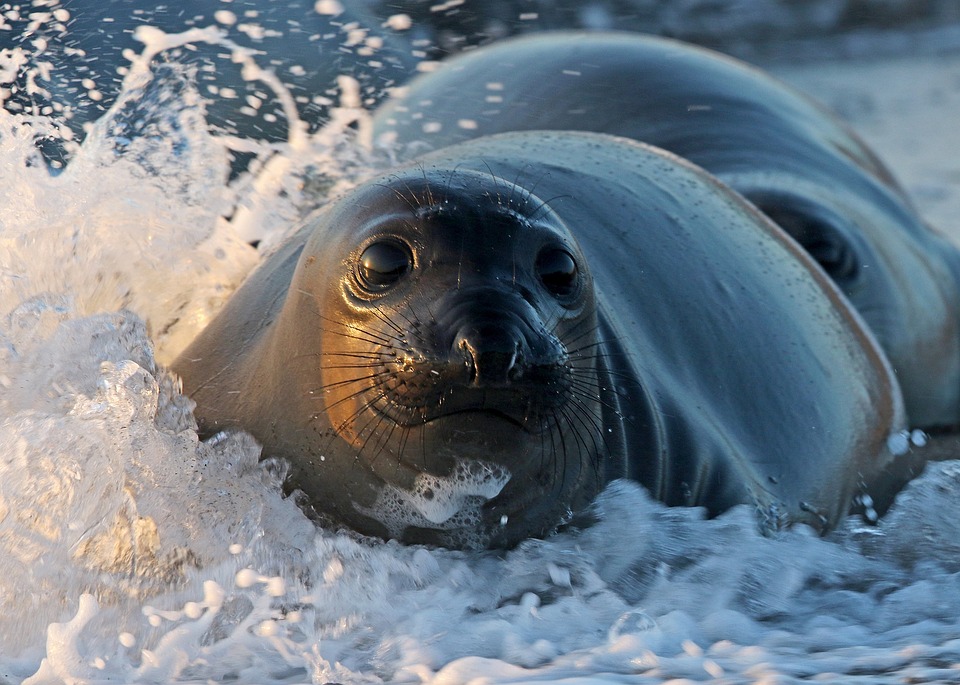 The number of seals with injuries caused by plastic and fishing paraphernalia is on the rise.

The Worst Year for Seals

The number of seals with injuries caused by plastic and fishing paraphernalia is on the rise. According to the Friends of Hersey Seals, a colony in Norfolk UK, in 2018, at least ten animals had plastic rings around their necks and got stuck to them. A volunteer from the organization, David Wyse said that this was the worst year for seals, “worse than any other.” Also, the RSPCA said that they treated and released six grey seals from Norfolk this year, which is the highest figure ever. According to the manager of the RSPCA’s East Winch Wildlife Center, Alison Charles, the number of injured seals was between two and four, or none. These figures were extremely low in the past few years; however, they are on the rise since 2018. She said:

“It’s horrifying… They are inquisitive, so they get caught in nets from fishing trawlers and the single nylon lines used in mackerel fishing, and Frisbees – just all the rubbish that’s out there. I’ve even seen a seal with a bikini around its neck. As they get larger and larger, it cuts through the skin and they get an infection. They cannot extend their neck, so they cannot fish.”

Usually, captured animals are treated with antibiotics for several months and then released. However, young seals often need to be put to sleep due to nylon injuries around their nose. 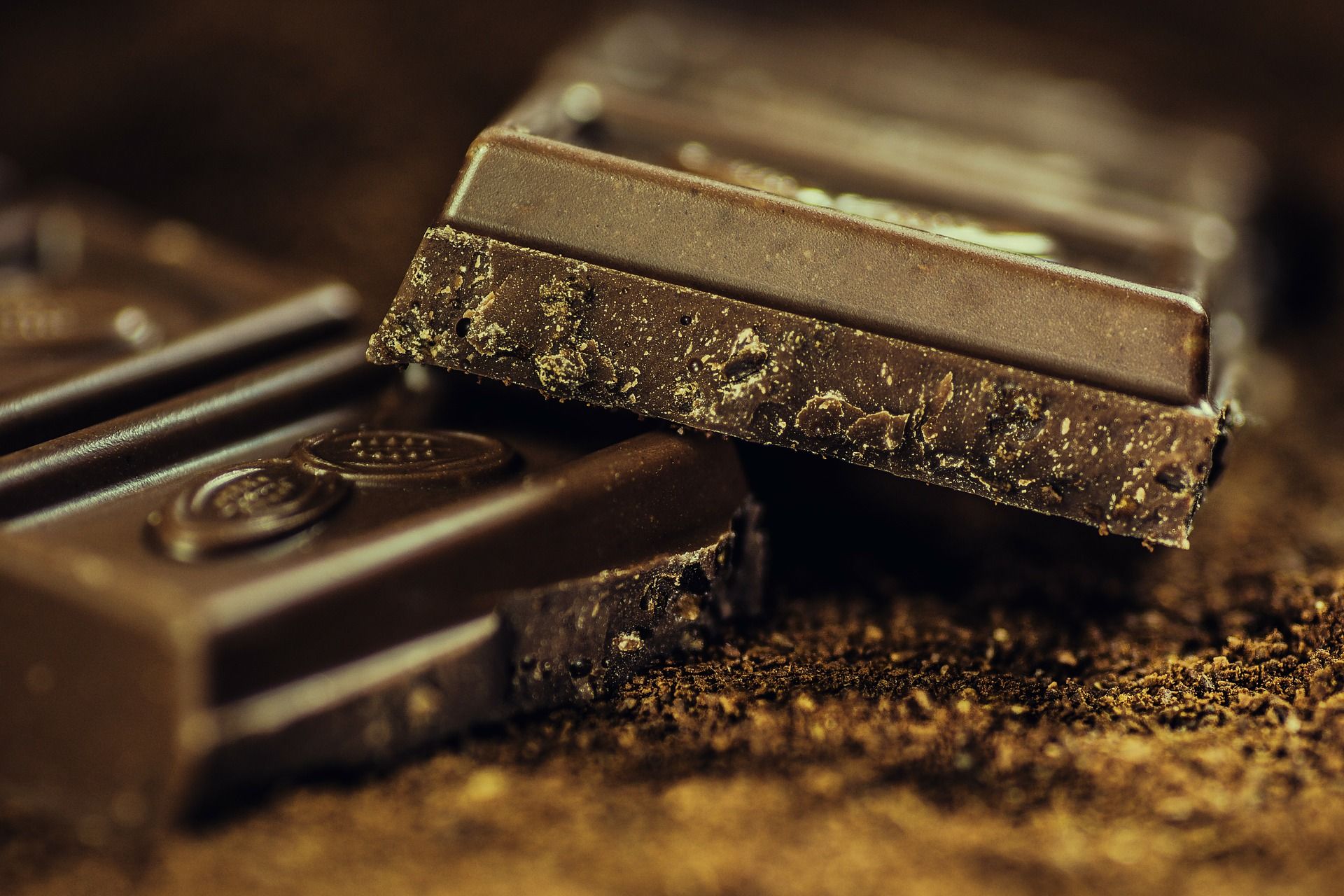 Chocolate is a delicacy across the globe. Everything is better with chocolate.

Chocolate is a delicacy across the globe. Everything is better with chocolate. However, chocolate has been a delicacy for longer than we previously thought. Evidence shows that the plant from which our favorite sweets are made was first grown more than 5,000 years ago in the Amazon rainforest. Furthermore, chemical residues found on ancient pottery suggest that cocoa was used for drink, medicine, and food by indigenous people living in today’s Ecuador.

Prof. Michael Blake from the Department of Anthropology at the University of British Columbia in Vancouver and a co-researcher on the recent study said:

A group of researchers analyzed the pottery from Santa Ana, the archaeological site in Ecuador which was occupied between 5,300 and 2,100 years ago. Crops which were detected on pottery were sweet potatoes, corn, and the cacao tree. Traces of DNA and chemicals from the plant were found on the ancient pottery suggesting that seeds of cocoa were mixed and used as a refreshing drink.

It is believed that the seeds of the cocoa tree were carried north into Central America and Mexico, along with the sea routes. Throughout history, cocoa beans were precious commodities, used as drink and food only by the wealthy and it was often traded for other foods.

Spanish explorers in the 1520s discovered cocoa beans and took them home. The rest is history.

Making the Case for Government Paralysis

The Most Fun and Unique Ways to Learn Computer Coding