Scientists believe that it could be easier to detect any sign of ancient life on Mars than it is on Earth. A six-wheeled robot will touch down on the Red Planet in 2021 with the aim to identify any evidence of past life or biology on Mars. The rover will be searching for any clues in rocks that could be 3.9 billion years old. Confirming a sign of life on Earth at that age is pretty difficult but according to researchers, Mars may have better preservation.

According to Ken Williford from Nasa’s Jet Propulsion Laboratory (JPL) in California:

“We don’t believe, for example, that Mars had plate tectonics in the way Earth has had for most of its history. Most of Earth’s rock record has been destroyed by subduction under the ocean crust. But even the rock left at the surface is heated and squeezed in ways it might not have been on Mars. So, paradoxically, it may well be that the older rocks on Mars are better preserved than much younger rocks on Earth.”

The new rover will land into the near-equatorial Jezero Crater which satellite observations suggest was once a deep lake. Scientists believe that microbes lived around and in the water and any signs of their presence will be retained in sediments that could be drilled and studied. Briony Horgan from Purdue University in Indiana explained: 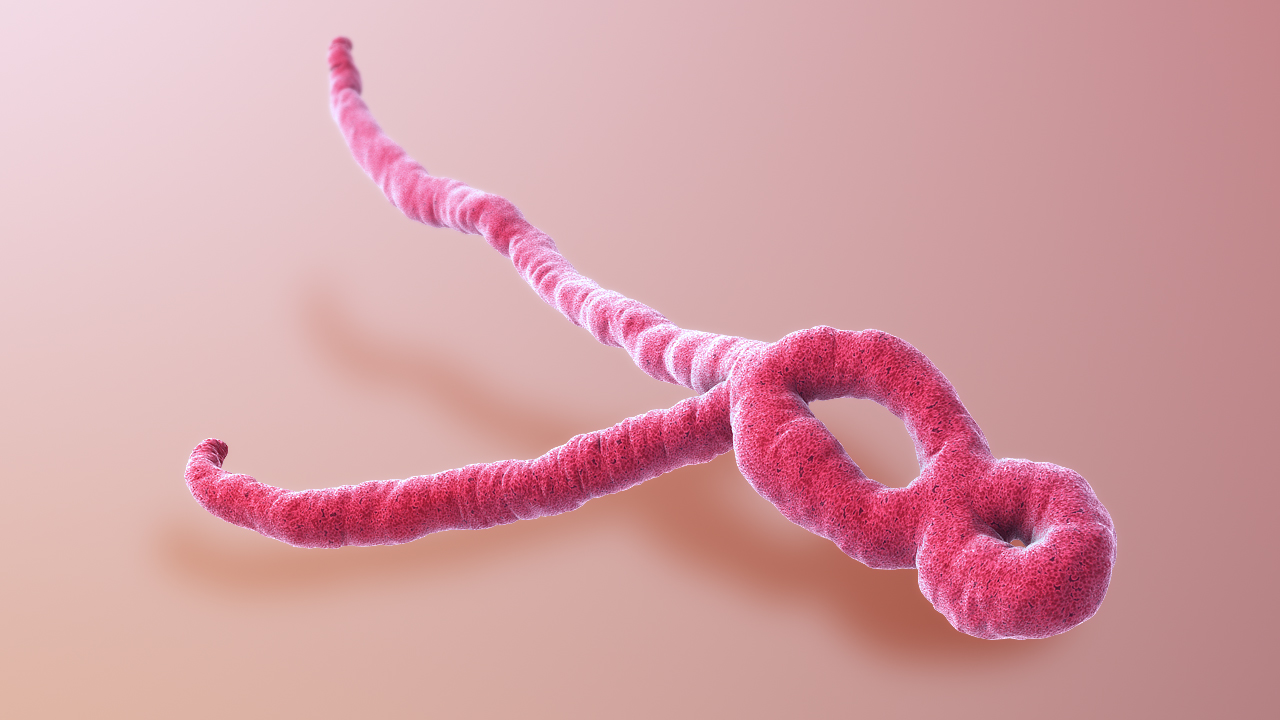 According to health officials in the Democratic Republic of the Congo, a six-day-old baby girl was diagnosed with Ebola and survived.

According to health officials in the Democratic Republic of the Congo, a six-day-old baby girl was diagnosed with Ebola.

The baby’s mother was infected with Ebola and unfortunately died during childbirth.

Baby Benedicte showed symptoms of Ebola only days later and she was taken to the hospital for five weeks of round-the-clock treatment to keep her alive.

After the five-weeks treatment, her dad and her aunt took her home. A health ministry spokeswoman said:

“Her father, Thomas, was very emotional… she is his first baby.”

Ebola is a deadly infection that can be spread from a pregnant woman to her unborn baby. Ebola causes severe fever, vomiting, diarrhea, and internal and external bleeding. Almost half of those infected by Ebola die, but babies are even less likely to survive this deadly disease.

During this outbreak, there were 27 cases of Ebola in children who are 12 months old or younger. From 27 infected babies, 21 babies died.

Plan for Food Waste to be Separated

All households in England might be given a separate bin for food waste.

Ministers in England are backing the idea, but they will offer the proposal for consultation before any major changes happen in the country.

The planned scheme would significantly reduce greenhouse gases from landfills, but it could also lead to less frequent collections of general household waste.

Some councils in England will oppose the policy unless they are given extra funds to carry out the planned scheme.

Unwanted food usually goes into general bin rots and it creates methane, a powerful greenhouse gas. When food waste is collected separately it can be put into an anaerobic digester, a tank where food breaks down into carbon dioxide, sludge and methane which can be used for generating energy or running a vehicle.