Pesticides, Science is Not Enough, and Population

Home » Our World » Pesticides, Science is Not Enough, and Population

A New Pesticide is Harmful to Bees

Bees are in trouble and many scientists are worried that a commonly used pesticide can be harmful to bees. Bees play an important role in the food chain and their well-being should matter to the human race.

A chemical used in pesticide has a harmful effect, including the reduced number of new queens and males in bee colonies. The new finding could force farmers around the world to use alternative solutions in order to reduce crop damage from insects.

The pesticides are not harmful in small doses to birds, mammals or bees. However, even small doses can have an impact on bees’ ability to navigate, reproduces, find food or form colonies.

This kind of data is not new to us, and it already convinced the European Union to ban the use of five neonicotinoid pesticides in April 2018. The banned pesticides are widely used in the United States.

According to the recent study, after nine weeks of using the pesticides, exposed bees’ colonies had 54% less new queens and males.

Although he was not involved in this particular study, Edward Mitchell, an ecologist at the University of Neuchâtel in Switzerland said:

“The body of evidence demonstrating [neonicotinoids’ negative effects] on pollinators … is now overwhelming. This study shows that we can expect the same for sulfoxaflor.”

Researchers are trying to determine how the time of bee exposure to pesticides affects them. Also, they are trying to see if the application of pesticides matters. Does it matter if we spray crops or coat their seeds?

Science Can’t Save Us

According to many scientists, science alone can’t save us. This is something that each scientist should have in the back of his mind. Physical science needs the helping hand of social science to solve some of the world’s biggest problems.

This was a main conclusion of two leading Australian researchers. At the Australian launch, Veena Sahajwalla from the University of NSW in Sydney and Rebekah Brown of the Monash Sustainable Development Institute in Melbourne stated that social sciences, economics, and physical science should unite in order to achieve a real and practical outcome.

Rebekah Brown said: “We need to shift the way we think, act and organize, which is only possible by bringing together expertise from across the physical sciences, social sciences, humanities, and the arts – which are historically significant divides in universities.”

Rebekah Brown is studying if green infrastructure can provide flood protection, clean water, and sanitization in 24 slums in Indonesia and Fiji.

Veena Sahajwalla is the inventor of ‘green steel’ which uses waste tires to replace coal in steel-making.

Sahajwalla said: “Manufacturing uses a lot of energy, so if you can find a solution that reduces the carbon footprint, and does it in a way that’s affordable, then it makes green manufacturing feasible and affordable in any part of the world.”

To see real chance in the world, science needs social studies to understand the human behavior and changes in societies and cultures around the world. 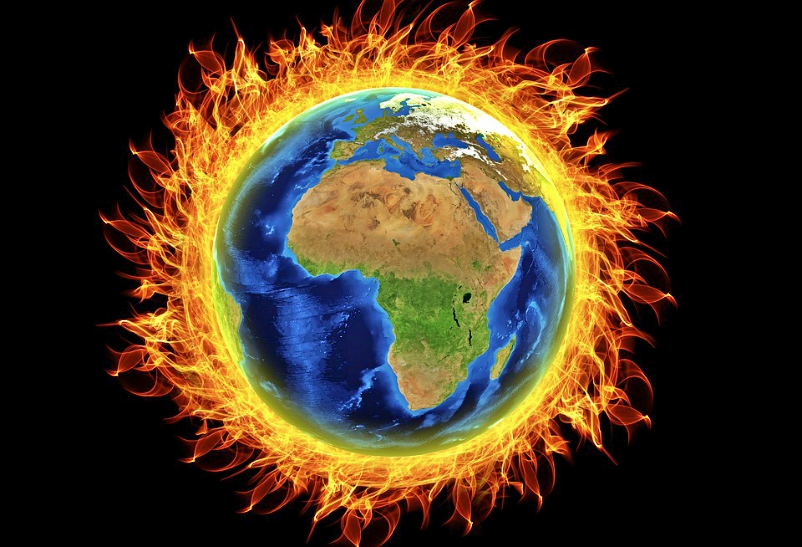 Science is Not Enough to Save the Planet

The growing population has a great impact on global warming. That seems pretty obvious, right? Science agrees as well. It’s expected that we will have an additional 4 billion people on the planet Earth by 2100. Many nongovernmental organizations around the world have climate and population-related activates.

Population growth in the less developed countries can have a great impact on our climate worldwide. With the current population, we struggle to deal with the climate change issue. Furthermore, with the current population, too many people don’t believe in global warming or they believe that the effects of climate change won’t be as devastating as we assume.

We shouldn’t believe that global warming is not our problem, that it might be a problem for generations to come. We should act now before it’s too late.

Hiking in the Pacific Northwest: Dos and Don’ts