A new research found that your pet, dog or cat, has the ability to tell time, especially when it comes to the time they are fed.

The research from Northwestern University examined whether pets can tell time. The research is based on examination of the brain’s medial entorhinal cortex. This area of the brain is located in the medial temporal lobe and it is a center for navigation, memory, and perception of time. The researchers also established that this area was responsible for encoding time.

Scientists discovered a set of neurons in pets’ brains which work as their internal clock. The set of neurons are triggered when the animal is waiting for something to happen. According to the research, your pet knows that you took twice as long to feed them today than you did yesterday. The lead researcher Dr. Daniel Dombeck said:

“This is one of the most convincing experiments to show that animals really do have an explicit representation of time in their brains when they are challenged to measure a time interval.”

This explains why dogs are excited around the time when their humans should come home from work.

The research findings were published in the journal Nature Neuroscience. The exciting research on how animals track time is titled “Evidence for a subcircuit in medial entorhinal cortex representing elapsed time during immobility.” 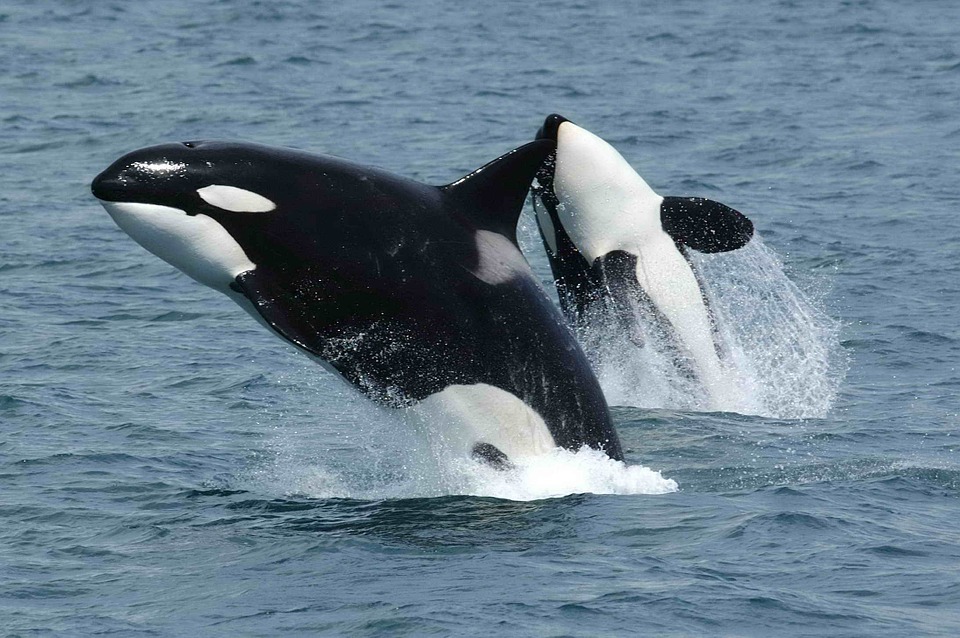 Satellite cameras are now used specifically to spot whales, their location and movement.

Researchers from the British Antarctic Survey in Cambridge showed that they can track at least four different species using satellite images which were taken approximately 600 kilometers above the ocean.  Satellite cameras were never previously used specifically to spot whales, their location and movement. Also, the resolution of satellite cameras made most whales look like indistinguishable dots. However, the privately-owned WorldView-3 satellite enabled the British Antarctic Survey student Hannah Cubaynes to count approximately 200 whales across 42,300 square kilometers of ocean.

Hannah started with seven images of areas where whales were often found. Different whales looked differently from space and she was able to tell species apart.

Next, researchers will use the satellite images to develop a computer program that can distinguish whales and their specific identifications which can be recognized by experts. Cubaynes said that the system will help conservation efforts by revealing where the whales are, where they are moving and how many of them can be found in any given area. For the system to work, experts must count on the wind, sun glare, images of whales at different angles. Also, the satellite images can be effected by the bad weather.  The satellite images can be very helpful to experts who are studying whales and what we can do to preserve its different species. 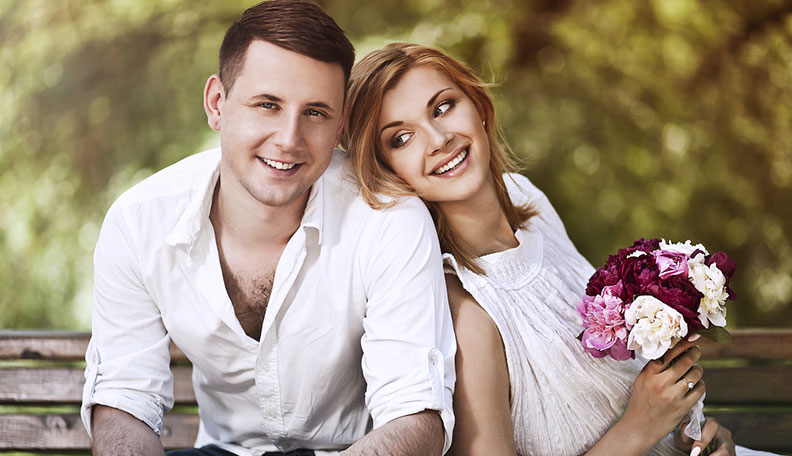 Happy Marriage is Making You Fat

According to a new scientific research, married women and men are more likely to be overweight than single people. Also, the researchers believe that married men and women are more likely to stay on a diet and have a healthy lifestyle. How is this possible? Happy relationships often lead to similar (un)healthy habits.

Also, in a happy relationship, people feel secure and they are more likely to gain weight.

Happiness and weight often times go together. Happy married couples on average gain four to five pounds in the first year of a marriage.

“Happy couples eat healthier but weigh more. This is the finding of our study which is consistent with other previous studies but not all. However, our study examined a large population sample — over 15,000 adults — hence our findings provide a significant insight into this topic.”

The Six Hardest Countries For Tourists To Get To