One of the most famous mathematicians in the world, Prof. Sir. Michael Atiyah has died at the age of 80. Sir. Atiyah worked at Cambridge University before he retired. He made an outstanding contribution to topology and geometry. Sir. Michael was a recipient of the Fields Medal, the highest honor in mathematics. His brother, Joe Atiyah said that his brother was one of the most important mathematicians of the 20th century. Mr. Atiyah said:

“He has been described to me by more than one professor of mathematics as the best mathematician in this country since Sir Isaac Newton.”

Sir. Michael was a former president of the Royal Society which is probably one of the highest honors a scientist can receive in the UK.

“Sir Michael Atiyah was also a wonderful person who, as president of the Royal Society, showed that he was a true internationalist and a fervent supporter for investing in talent.”

Sir Michael Atiyah is best known for co-development of a branch of mathematics called topology and for the Atiyah index theorem. His work helped theoretical physicists to advance their understanding of relativity and of quantum field theory.

Prof Robbert Dijkgraaf, the director of the Institute of Advanced Studies in New Jersey, where Sir Michael worked said:

“Sir Michael Atiyah was a dear mentor, friend, and role model, unmatched in intellect and energy. His legacy in mathematics and physics will last forever. His passing is a terrible loss, and we extend our deepest condolences to his family. He will be greatly missed by friends and colleagues around the world.” 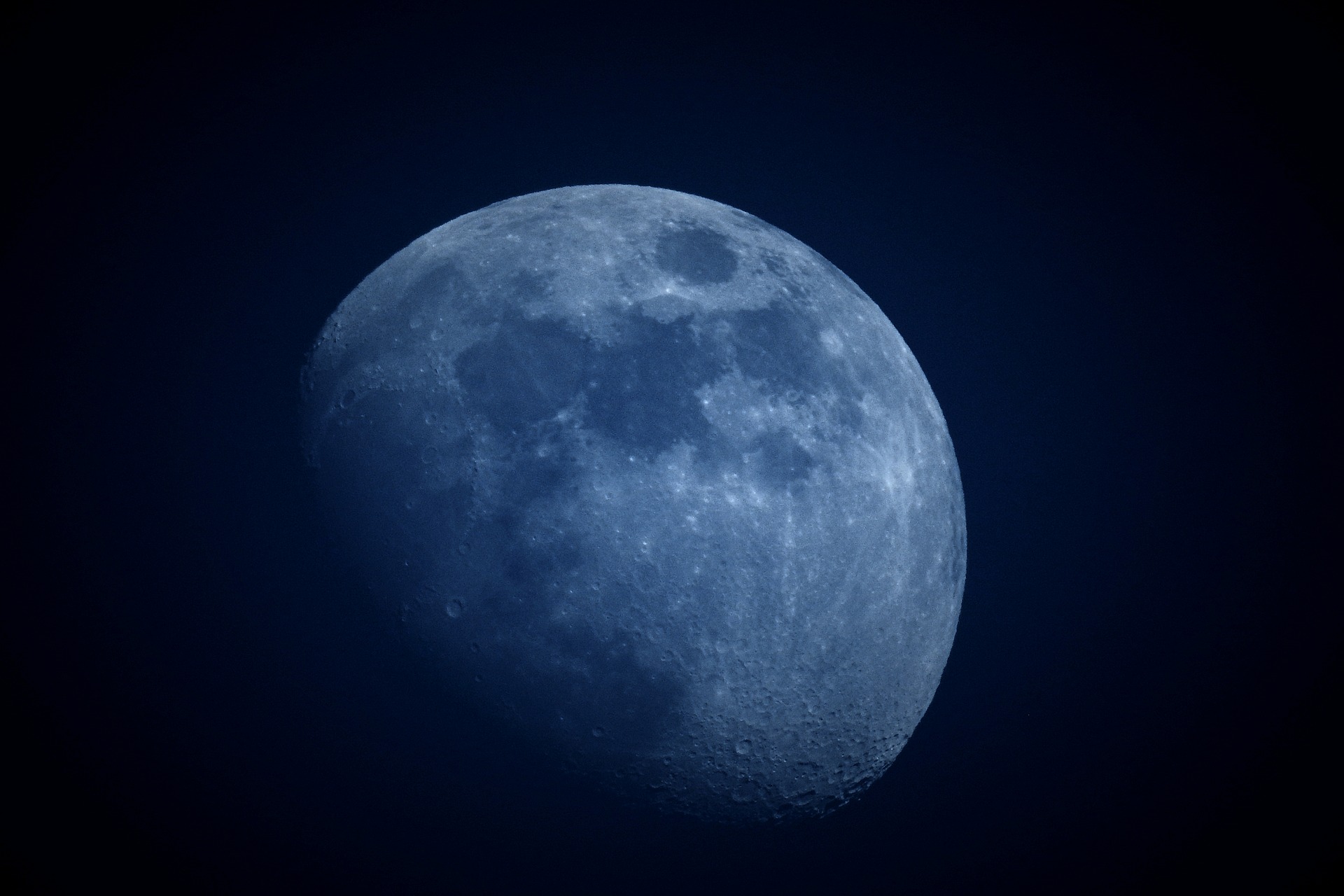 Chang’e-4 mission is the first mission in the world designed and conducted to explore the surface of the far side of the Moon.

Chang’e-4: China Moon Probes Take Photos from the Dark Side of the Moon

A Chinese lander and rover took images of each other once they landed on the surface of the Moon. The Chinese space agency made a revolutionary move when they managed to touch down on the far side of the Moon on January 3rd 2019.

They released panoramic images of the landing site, along with videos of rovers touching down. The Chinese rover and lander are carrying all the necessary instruments to analyze the region’s geology. The Chang’e-4 mission is the first mission in the world designed and conducted to explore the surface of the far side of the Moon.

The rover on the Moon has just awoken from a standby period. Controllers placed the rover in this mode after the touchdown as a precaution against high temperatures since the Sun rose to its highest point over the landing site. In these occasions, temperatures can be around 200C.

The Chinese Lunar Exploration Program (CLEP) said that the Yutu 2 rover, its lander, and the satellite are currently at the stable position. CLEP announced:

“The ground receiving image was clear and intact, the Chinese and foreign scientific loads were working normally, and the detection data was valid.”

Astronomers announced that they have detected mysterious signals emanating from a distant galaxy which was picked up by a telescope in Canada. The nature and origin of the radio waves are unknown. Among the 13 fast radio bursts which are known as FRBs, there was a very unusual repeating signal coming from the same source 1.5 billion light years away. A similar report was reported only once before by a different telescope.

Ingrid Stairs, an astrophysicist from the University of British Columbia (UBC) said:

“Knowing that there is another suggests that there could be more out there… And with more repeaters and more sources available for study, we may be able to understand these cosmic puzzles – where they’re from and what causes them.”

The CHIME observatory is located in British Columbia’s Okanagan Valley. The observatory has four 100-meter-long, semi-cylindrical antennas, which can easily scan the entire northern sky on a daily basis. We started using the telescope in 2018 and soon after it detected 13 of the radio bursts, including the repeater. Shriharsh Tendulkar of McGill University, Canada said:

“We have discovered a second repeater and its properties are very similar to the first repeater.  This tells us more about the properties of repeaters as a population.”

The Best Streaming Services (That Aren’t Netflix, Hulu, or Amazon)

Generation Z Turns its Collective Back on Electric Cars