White Supremacy was at the Core of 19th Century Science

In March 2019, a retired professional from Connecticut, Tamara Lanier filed a lawsuit against prestigious Harvard University over photos of her enslaved ancestors which were taken for a racial scientist during the 1850s.

Lanier accused Harvard of capitalizing over the use of images of her ancestors. In her lawsuits, she stressed that her family should have control of the rights to the use of photos, not the university whose previous racist faculty members commissioned them.

Her lawsuit states that universities continue to profit from the past dealings with the slave system. If we dig into history, we realize that there is a deeper meaning to the photos of enslaved people. Previous university professors who were active a century ago were leading figures in the movement for pro-slavery and anti-slavery forces where science too often was used to justify white supremacy.

Professor Louis Agassiz who was active during 1850 had a central and great role of white supremacy in the history of American science. The theory of polygenesis which is the belief that God created races among humans as separate species was dominant among American scientists.

Although Agassiz did not defend slavery, he was supportive of the idea of polygenesis, and in the critical review of “Types of Mankind” he stated the following:

“I cannot find a reason for believing in the single origin and specific unity of the human genus.”

Before the 19th century, most of the scientists were supporters of monogenesis where all humans were created as equal members of one species. However, during the first half of the 19th century, many scientists were increasingly supportive of polygenesis where scientists believed that humans were created to thrive in certain climates, where for example black people were more prone to live in tropic areas. Unfortunately, science was often used to defend slavery and their beliefs. 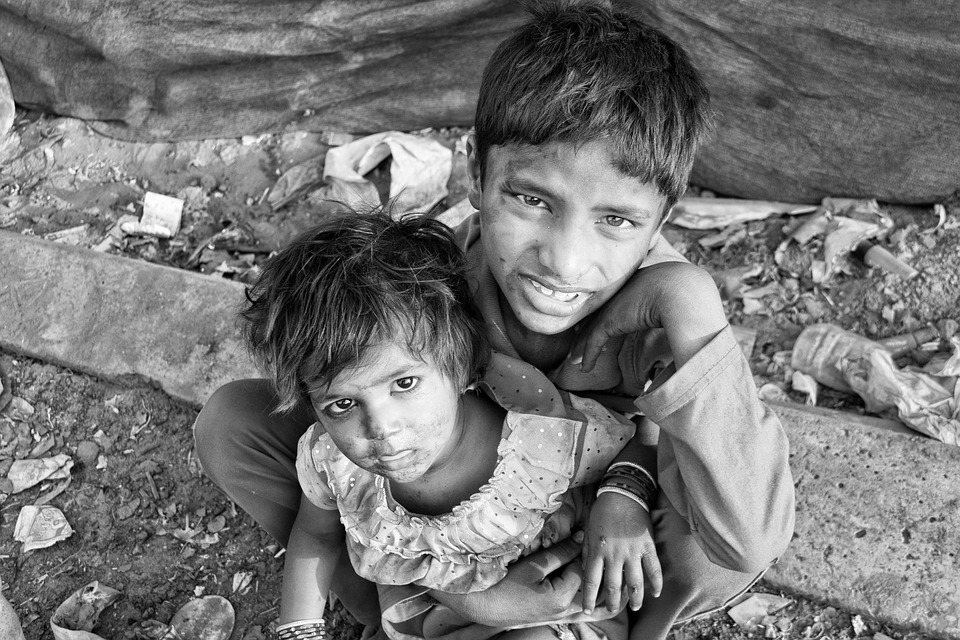 Climate change has often been blamed for flooding, rising seas, and heat waves. Now, scientists believe that warmer temperatures are widening the gap between rich and poor where changes effectively boost the economic situation of wealthy populations.

Inequality between poor and rich is already 25% greater than it would be in the world without existing climate changes. According to Solomon Hsiang, an economist from the University of California:

“The study’s statement that warming should have already harmed economic opportunities in poor countries is extremely important.”

Studies have found that climate change can reduce overall global economic output by 23% by 2100.

The human race has been obsessed with longevity since the beginning of the time. In ancient times, people were trying to figure out if there is any way we can live forever and stay young. However, nobody escapes aging or dying. Even in your early 20s, you may notice that it takes you longer to recover from a night of partying or a cardio workout. In your 30s, you will notice wrinkles start appearing. And in your 40s and 50s, you might notice a loss in muscle definition, increased brain fog, greater lethargy and decreased libido.

The reason we age is a riddle for scientists. We have all the cosmetics, energy drinks, diets, workouts that promise to be a magic bullet that can stop aging but nothing can stop it permanently. Most skin products on the market do not work because they are not addressing what lays behind aging which is based at the cellular level.

While we are looking for a fountain of youth and trying to find ingredients for the perfect product, we tend to forget that aging doesn’t work that way.

In the human body, there are 37 trillion cells performing a series of functions critical to our overall health. Scientifically backed anti-aging products have to address dozens of aspects of cellular health in one go. Now we have scientific methods to back the products, but it seems that we are not anywhere near close to stopping the aging process.