Profiling! It is a word to describe something that has always been, because we are, as a species, afraid of the “other.” That’s why we look at people who look different, love differently, or act in a certain way with suspicion. Oh, you know (fill in the blank.) They always (fill in the blank.) Profiling leads to conflict all across the globe. Families split in two over profiling. It’s a bad thing that leads to other bad things. However, there is a piece of good news this week. The practice of profiling at least one particular group is under scrutiny from the federal government.

The United States Senate can’t agree on anything. We know this to be true. But, in a rare example of unanimity, the Senate adopted a non-binding resolution on Wednesday, December 12th. It promotes awareness of existing motorcyclist profiling and encourages communication and collaboration between law enforcement and the biking community to reduce instances of motorcyclist profiling. Senate Resolution 154 also recommends that law enforcement training materials should include prominent instructions against such profiling activities. 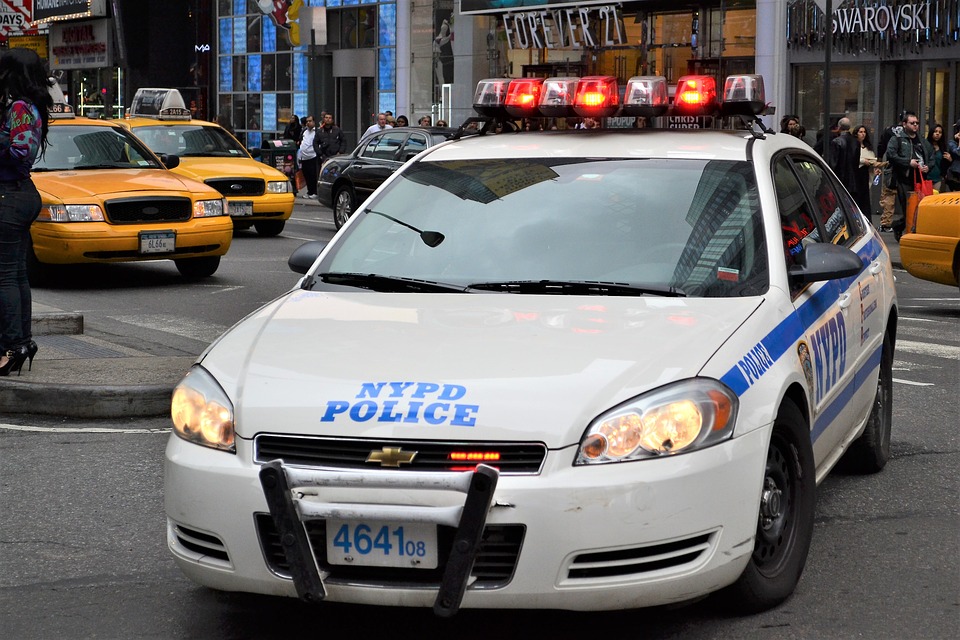 Though Senate resolutions don’t carry the force of settled law, they are considered a valuable first step toward changing the way things are done in the real world. This is the second step in the right direction toward removing a stigma that motorcyclists have toiled under.

The Senators Responsible for the Resolution:

Half of motorcyclists describe profiling by law enforcement. This resolution further acknowledges that this practice occurs in all regions of the nation. Gildshire applauds this action. Hopefully it signals an end to the practice in all areas of life. Watch this space as further developments take place.