Home » Our World » Signs You Have Reached Financial Maturity

I became a man when I was 16 years old, and my Dad gave me the keys to the car to go to the store. According to Bing Maps, it was 2.8 miles round trip from my house to Food Mart. I never wanted it to end. There were other times when I became a man. My first job, first romance, and my first night at a live-away college. All of these things were rites of passage. Later I would recognize them as steps toward adulthood, rather than the destination. Gradually, and at times maddeningly slowly, I became a mature man. Today, though, Gildshire wants to ask about a different kind of growing up. What was it for you the day you reached financial maturity?

{Blinks and rubs eyes. Looks down, and kicks at the dirt a little.}

You don’t know, or you aren’t sure you’re there yet. Which one, or both?

I guess a little of both. I mean, I have money in a checking account, and I have a few dollars in a savings account, but something tells me you have something else in mind.

Well, you’re off to a pretty good start, but yes, I have something more in mind. These are the ways you will know when you have reached financial maturity.

Do you have enough cash to cover an emergency?

According to a recent bankrate.com survey, 57% of Americans could not cover a $1,000 deductible from a car accident! According to that survey, two families in ten aren’t saving any money at all.

How much is enough cash?

You should be able to meet your insurance deductible at an absolute minimum. A car wreck is traumatic enough without wondering how you’ll pay to have the car repaired. 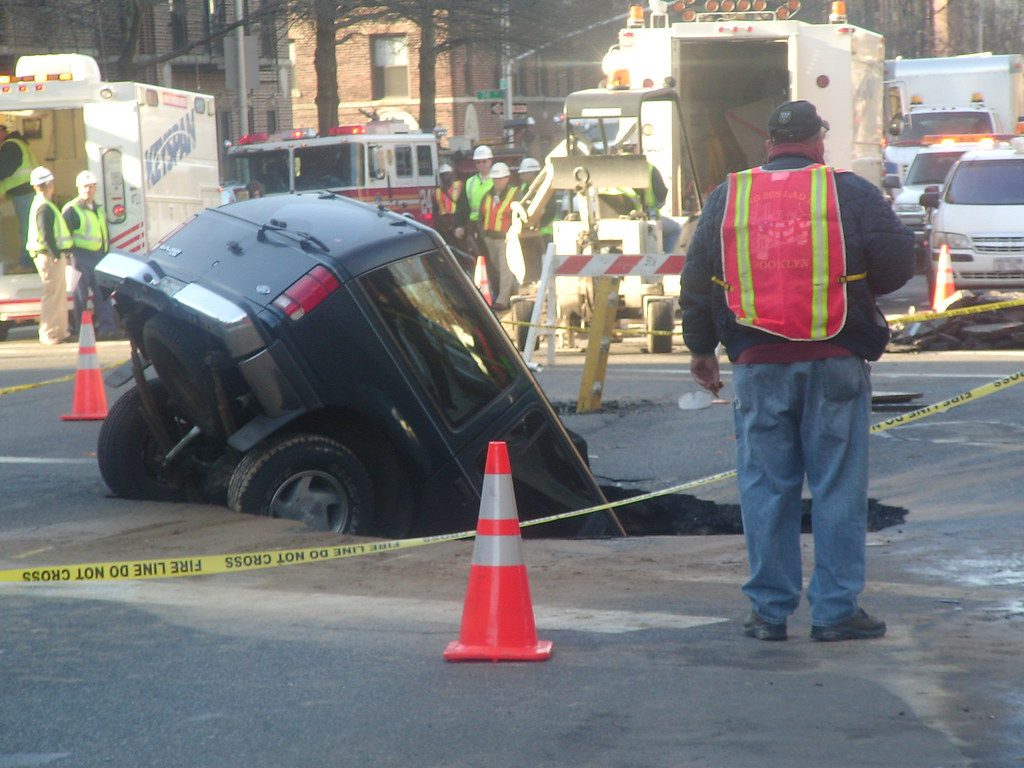 I hope he had enough to cover the deductible.

Once you have that much, work on saving two months bring home.

Some advisors suggest as much as six months bring home. We’re going easy on you.

Next, let’s look at your credit card balances. I don’t care to know your total balance, but what percentage of your available credit are you using?

I think I’m okay. I probably have about 30% of my credit limit still available.

What kind of insurance do you carry?

Do you have a life or a disability policy?

I’m still young and healthy. I will pick those up as the need arises.

Then you are woefully uninsured. Catastrophic life events can happen at any age. Going without a policy to help you get well (or bury you) is no way to treat your family. If something happens to you, they will grieve. Don’t make them grieve and be homeless at the same time.

Especially since you are young, and really anytime until you are 60+, this is no time to spend 40-50 hours a week in “It’s okay, I guess” working conditions. If Wednesday feels like Monday and Saturdays are your only goal, step out and look for a job that makes you smile. Which reminds me, when was the last time you got a raise?

It’s been a couple of years.

That is all the more reason to look. At the very least, you should ask for a raise from your current boss. The days when the boss would clap you on the shoulder and offer a pay increase are over. You will have to show some initiative because that’s what people who have reached financial maturity do.

These goals aren’t reachable tomorrow, but the first step toward them starts tomorrow. One financial foot in front of the other, and soon you will be the guy or girl who reached financial maturity. It will feel better than driving to Food Mart. We can promise you that.