Six Fictional Movies About Climate Change You Should See

Climate change is a hot topic these days as we begin to see some of the more devastating effects more frequently. There’s a lot we don’t understand, however, and movies often reflect our confusion with sensational depictions of climate-change events, though they also can relate real science. “Cli-fi,”  the term given to the genre that uses the reality of climate change to tell fictional stories, is found in movies today and dating back to the 1980’s. Here are some of the most interesting cli-fi films: 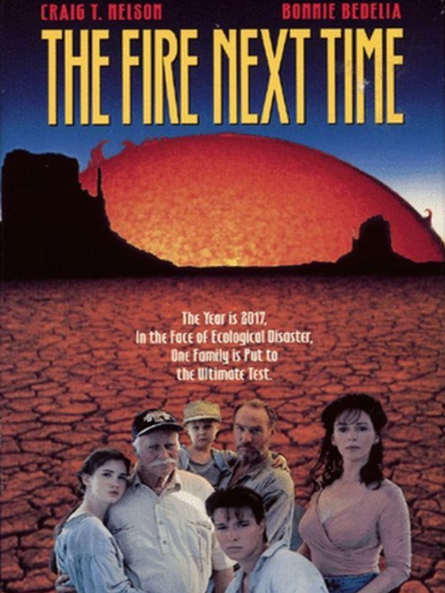 This miniseries is not to be confused with the James Baldwin book of the same title. In this story, a family must survive natural disasters and fires caused by global warming. It is set in 2017. It was not well-reviewed and holds a 0% on Rotten Tomatoes. One critic described it as “underdeveloped and underproduced.” However, it is one of the earliest movies/TV shows about climate change and worth at least a quick look to see what some believed 2017 would look like. 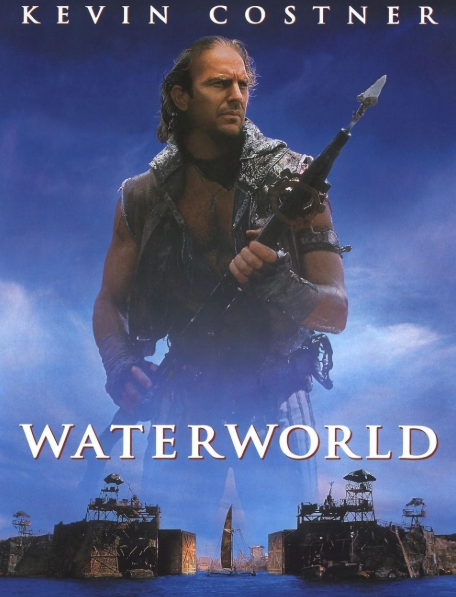 Set in 2500, the world has dramatically changed since the polar ice caps completely melted. The earth is covered by water and people live in floating atolls, dreaming of the legend of “Dryland.” The Mariner, played by Kevin Costner, drifts around the vast ocean. Despite the intriguing premise, “Waterworld” is considered one of the biggest bombs ever. The film did inspire Costner to learn more about how to separate oil from water, and he invested in technologies that would later be used to help clean up the BP spill in 2010. 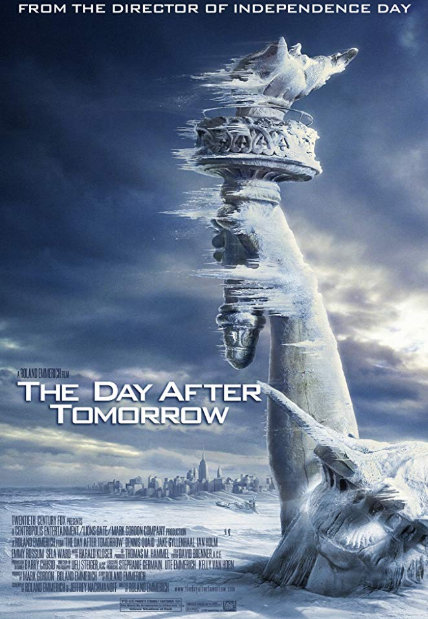 The first climate-change blockbuster of the millenium, “The Day After Tomorrow” shows what happens to the earth when the North Atlantic Ocean circulation is suddenly disrupted by melting ice caps. Extreme weather blankets the globe, causing a new ice age in a matter of hours. Scientists criticized the film for its time frame, but in recent years, studies have indicated change might occur at faster rates than previously thought. It still wouldn’t be a matter of hours, but Scientific Reports in 2015 showed that global temperatures could drop rapidly (1 degree over 11 years) if the Atlantic Meridional Overturning Circulation shut down. 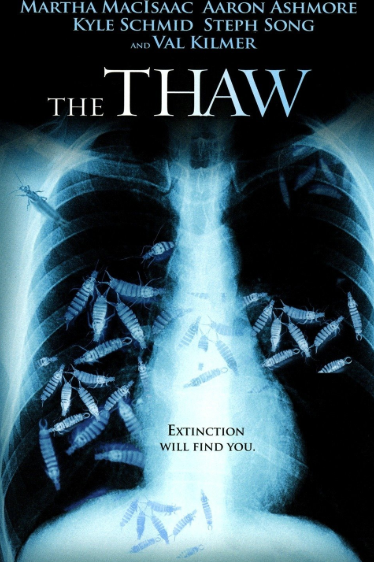 Not one of the best-known movies on this list (it wasn’t even released theatrically in the United States), the film does tap into a fear that’s been growing stronger in recent years. A group of scientists led by Val Kilmer discover a frozen wooly mammoth. When it begins to thaw, it unleashes a prehistoric virus. This is a real concern of scientists today as reported by the BBC in 2017. Lots of bacteria and viruses could lie frozen in permafrost, which will begin melting as temperatures rise. 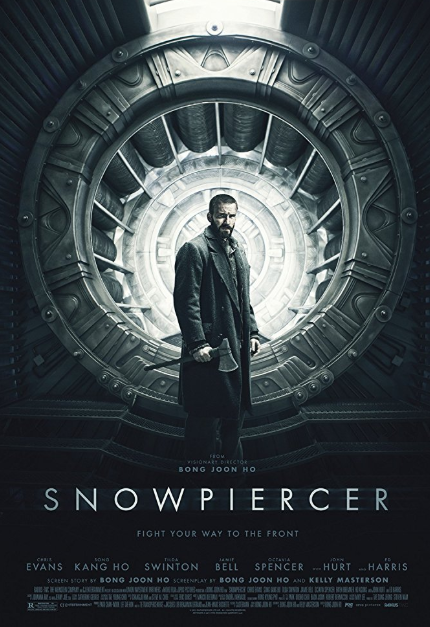 A film starring Chris Evans, “Snowpiercer” depicts the aftermath of a failed experiment to stop climate change. The earth is thrust into eternal winter and the only people still alive are on a train that never stops. In the year 2031, 17 years after the disaster, the poor class system at the back of the train leads a revolt against the upper class. This movie doesn’t focus on the science of climate change, but it digs into the societal and psychological effects of a climate disaster. 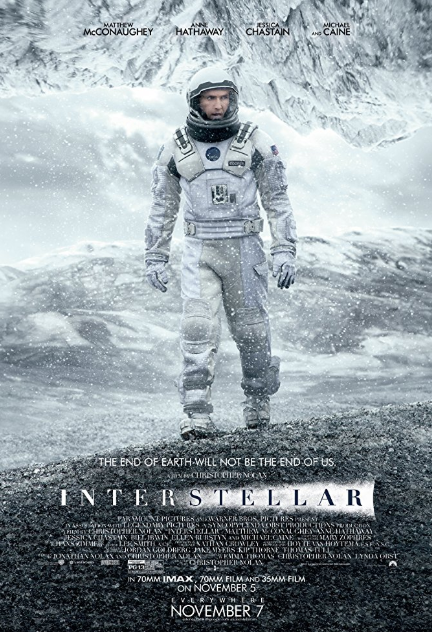 Set in the future, the world is on the verge of environmental collapse. After discovering a secret NASA base, a man (played by Matthew Mcconaughey) joins a group of astronauts setting out to find a new habitable planet. The resulting journey and theories about wormholes and time travel are the film’s focus, but it all builds off a setting where climate change has ravaged planet earth.

Climate change affects every category of human existence, including the economy.

The Best Headphones You Can Buy Right Now