Home » Healthy Lifestyle » If You Smoke Just a Little Bit, It Will Still Kill You

If you smoke and think that smoking only a few cigarettes per day will help your health, think again.

According to a study published in the journal JAMA Internal Medicine, even if you smoke only between one to ten cigarettes a day, you still have a 87% higher risk of early death compared to those who never smoked in their life.

Researchers looked at nearly 300,000 people who were between 59 and 82 years old, analyzed their smoking habits and concluded that those who quit smoking at a younger age had a lower risk of dying from smoking-related diseases such as cardiovascular diseases or lung cancer. 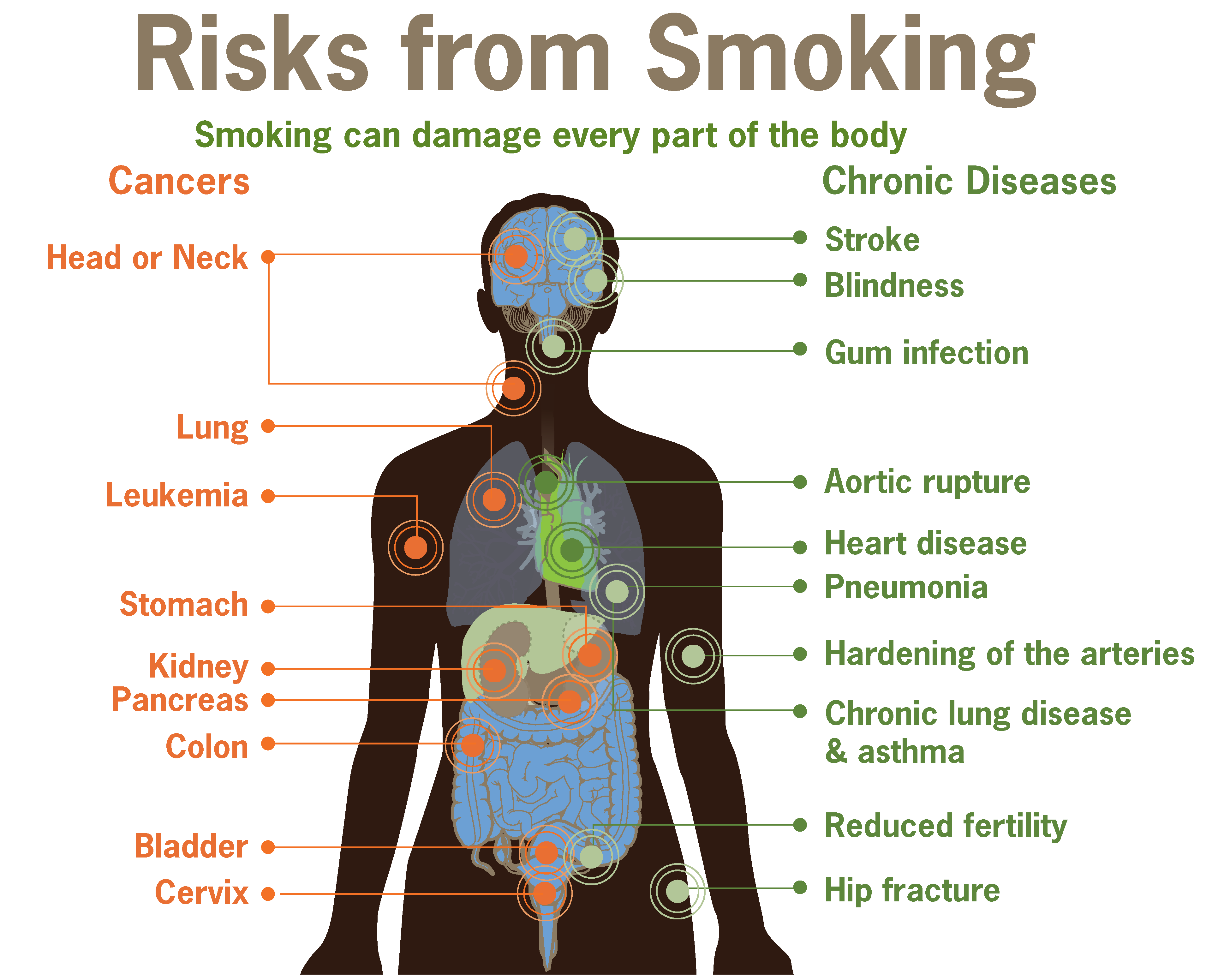 It seems that there is no safe exposure to tobacco since even smoking only a few cigarettes a day has a negative impact on your health. Moreover, it seems that low-intensity smokers tend to keep their habit for a longer time since they believe that they are safe.

Smoking is on the list of the top most preventable diseases in the USA. Approximately half a million people die every year from smoking-related diseases, and six million people die worldwide. Although quitting smoking is not easy, it is probably the best thing that every smoker can do for their health and overall life quality.