Strong family relationships can help ward off depression later in life. This is important information when you consider that around the globe, depression is the leading cause of disability. Depression usually occurs for the first time during adolescent years and it can recur or continue in adulthood. Sometimes it tends to become a chronic health condition.

Depression can also harm school, work-related activities, social relationships and physical health. Even though intervention and treatment methods are continuing to advance, they remain irreversible. However, prevention is the most important part when it comes to any disease especially, depression. 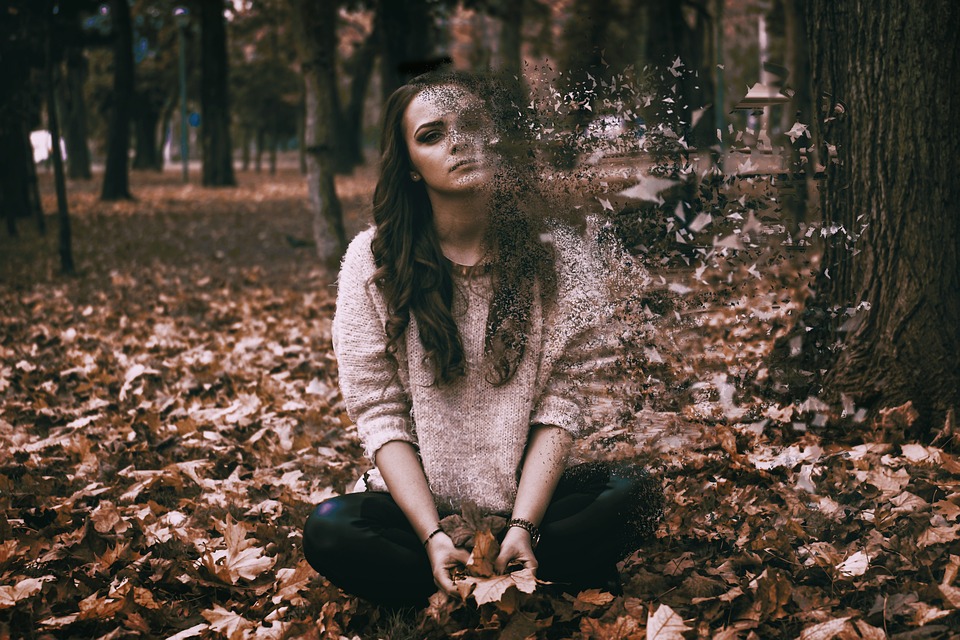 Can strong family relationships can help ward off depression later in life?

Previously, most researchers were focusing on the family’s effect on depression through risk factors such as financial insecurity, abuse and neglect. Here, researchers focused on how a family can help prevent depression. Others cross-sectional studies also showed on community and clinical samples that being a part of a close family in teen years can alleviate symptoms of depression for teenagers. However, researchers wondered do these effects continue after teenage years? For this type of studies, we need longitudinal studies which usually last for decades and can be more expensive to conduct.

A study published in JAMA Pediatrics was the first to examine this topic through extensive research, tracking individuals for more than 30 years, from early teen years to midlife. Researchers found that a strong family relationship not only helps through tough teen years but it can also protect from depression in later years.

The data used came from the National Longitudinal Study of Adolescent to Adult Health, a study that followed over 20 000 adolescents, starting from 1995. Participants were re-interviewed five times, reporting on their overall life over 30 years. The data received in the 2017 enabled researchers to examine what happened to adolescents who had or did not have strong family support.

The level of depression was high among teenagers, lower in the 20s and then the level slowly rose in the late 30s. Researchers found that there is a gender difference in depression. Usually, females express more symptoms of depression in the early teenage years and early 40s. The curve of depression is steadier for men than women through their lives. A somewhat higher level of depression among men was in their mid-30s when they usually encountered higher expectations related to work and family.

Researchers proved that the benefits of a cohesive family during teenage years can significantly lower the level of depression from early teen years to midlife. Living in a loving home, having family members who understand and support each other, having fun, trusting each other is extremely important in teenage years, especially for girls.

Teenage years are critical years in one’s life where young people experience profound changes on a biological, social, neurobiological, social and cognitive level. These changes can make teens especially vulnerable to develop something that can become a lifetime depression.

Public health initiatives should encourage family members, especially parents to nurture strong family relationships. We need programs that can teach parents how to show understanding, affection, how to spend more time together and how to resolve a conflict.

It’s important to stress that the study does not imply that teens who did not have family support are doomed to depression. The study only suggests that strong family relationships can help ward off depression.

A Guide for Surviving the Craziness of Black Friday Shopping

Should You Be Your Own Travel Agent?