Home » Style & Creativity » No More Superman? What is Happening to the Man of Steel

After months of massive rumors and even more speculation, the news was finally released that yes…Superman is no more.  However, the reason for this decision, as well as the far-reaching effects, may shock some die-hard Man of Steel fans.

A few months back, it was being heavily rumored that Henry Cavill was actively and aggressively trying to renegotiate his contract with Warner Brothers.  Speculation at the time was that he thought since he was now a name in demand that he should get the pay for one who is such.  Add to that the fact that he was one of the major headliners in the summer blockbuster sequel in the Mission Impossible franchise, titled MI: Fallout, and you can almost understand his reasoning behind his move.  What he didn’t plan on was the disastrous fallout of his own that would follow.

Warner Brothers, who held Cavills contracts for a possible third Superman movie as well as another Justice League movie, decided to—in a phrase—call his bluff.  They decided to let his contracts go, and as such Cavill will no longer be portraying the iconic role that made him a household name.  As for that fallout, I mentioned a few lines ago—not only is Cavill gone from the DC Extended Universe—but it would seem his alter ego is gone as well.  That’s right, there will no longer be a Superman in the DC Extended Universe. 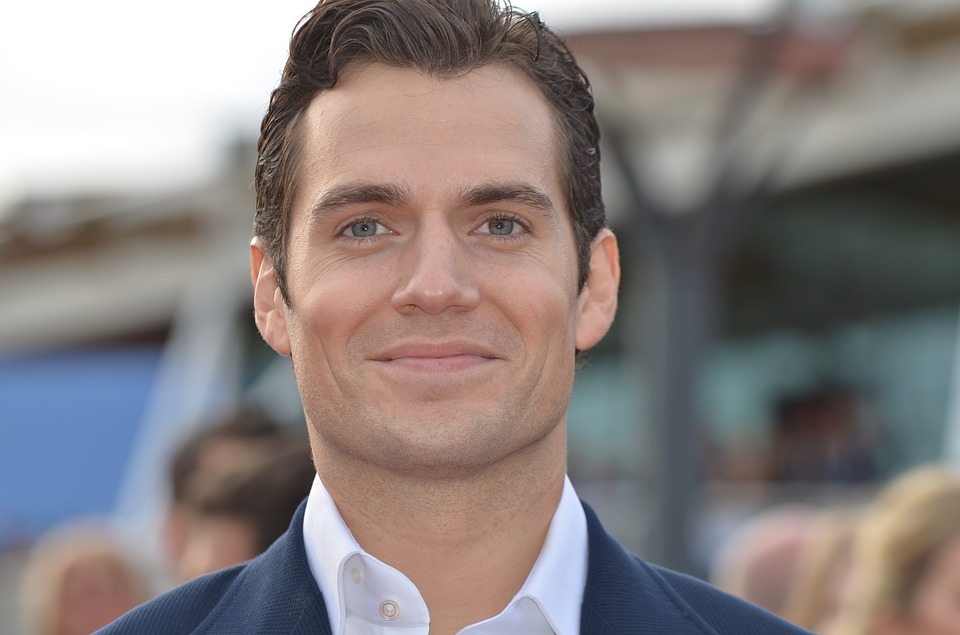 It would seem that before Cavill made his now known to be career-ending move (at least as his career pertains to Superman), Warner Brothers was kicking about the idea of a Supergirl standalone movie.  With Cavill and Superman, being out of the current picture, the path was cleared for the movie company to devote their time and energy to their new Supergirl project.  A concept script has already been fleshed out, and it would seem there will be no cameo of Superman to be seen.  There will be slight mention of him, in order to set up the character of Kara as his Kryptonian cousin.  Otherwise, he will pretty much be totally written out of the DC Extended Universe altogether.

The question remains, how can they think this can be done, and why would they do it?  Why not simply recast the role, and go from there?  We were left to think there would be a sequel to the Justice League movie, but now even that is looking somewhat iffy.  With Affleck planning, sooner than later, to exit as Batman and Cavill’s firing from the Superman role, unless Warner Brothers has plans to recast the two major characters, that franchise as well will fall victim to the fallout of Cavill’s attempted renegotiations.

Cavill is moving on, and not letting any grass grow under his feet, he signed on for the new Netflix series The Witcher almost as soon as his association with Warner Brothers was severed.  This was the final sign, in the eyes of the fans, that he would no longer be the current day Clark Kent.  It is not that Warner Brothers never plans to make another Superman, but they have stated that it would not be for several years, and unfortunately, it seems they will now have to recast the role.  It is being rumored that both Warner Brothers and DC are keeping an eye on Michael B Jordan as a possible replacement.  But there is a long road to be traveled before they have to commit to that casting.

Fans realize that in order for their favorites movies to continue, they must evolve and grow.  However, when there is a loss of an actor, that had pretty much just made the role their own, fans tend to get both upset and discouraged.  Time will tell how this move on Warner Brothers part will affect fan based loyalty, and if it will help or hurt their new upcoming Supergirl project.  Either way, DC’s diehard, loyal fans have to once again be introduced to a new Clark Kent.  Lets hope this new one lasts longer than those who came before him.