Home » Our World » Are Big SUVs Killing Off Our Pedestrians?

All along we were told that walking was good for us. Heart rates up, fresh (relatively fresh, anyway) air in and out of the lungs. A good cardio workout in the middle of the day. All that may be true, but pedestrian deaths are skyrocketing! More of them took place last year than in any year since 1990. What’s going on here? Are Baby Boomers less nimble than they were? Well, yes, but it appears the blame may not be on the walkers. The latest research indicates Americans and their love for big ole’ SUVs are much of the problem.

What are the numbers that indicate there is a problem?

The Governors Highway Safety Association a watchdog group loosely related to the National Highway Traffic Safety Association (which you know as the NHTSA) tell us that pedestrian fatalities rose four percent last year. More than 6,200 pedestrians perished in 2018 alone. That level of pedestrian carnage continues a trend that observers have seen since 2010.

Okay, but how is my Ford Explorer (and SUVs like it) to blame?

The watchdog group went on to report that the total number of pedestrian fatalities involving SUVs have increased by 50% between 2013 and 2017, but the number of pedestrian fatalities where a passenger car was deemed at fault increased by just 30% over the same period. The numbers reflect two things. Booming SUV sales and that pedestrians are far less likely to survive the impact from one of the increasingly ubiquitous SUVs.

“It is clearly a factor,” GHSA executive director Jonathan Adkins said in a recent interview. “We’re going in the wrong direction.” 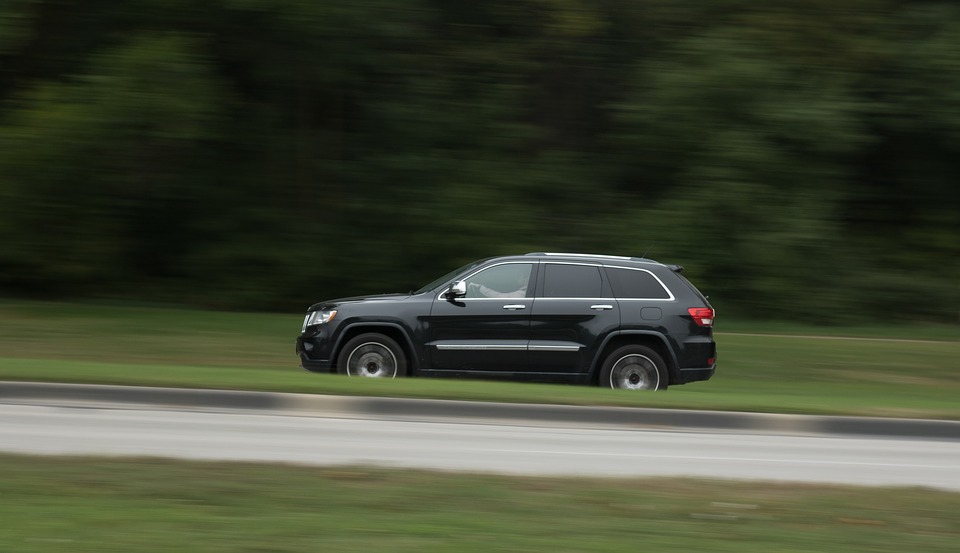 SUVs are impressive. Are they also a menace?

The bad news about walkers versus SUVs is being noticed by a variety of media outlets. In its special series, “Death on Foot,” the Detroit Free Press reported last summer that the SUV boom in this country, was a leading cause of the United States’ pedestrian safety issues. Pedestrian deaths are up 51.5 percent since hitting a low of 4,109 in 2009, according to the GHSA. They now make up 16% of all road deaths. That’s up from 12% in 2009.

Okay, I can see that SUVs are a factor. Are there others?

While the numbers are a cautionary tale for those who drive SUVs and those who walk near them, there are other factors in play here. The GHSA cited additional people who walk to work and less than sufficient pedestrian crossings, as contributing to the problem. Driving distracted and walking distracted are also believed to be factors in the carnage now taking place on our city streets and intersections.

As in all other traffic safety arenas, the best way to restore relative pedestrian safety is through compelling drivers to slow down. Municipalities that have reduced the legal speed limit, New York City, for example, have had some success in improving safety for pedestrians.