The next big holiday is Halloween, which means a lot of candy-eating for many people. Unless you go to a specialty candy store, you’ll probably just stock up on the usual mini candy bars and what not, but if you lived in another country, your haul might look very different. Here’s a list of the most unusual international candy:

At first glance, the Salsagheti candy from company Lucas doesn’t look too odd. They look like thin gummy worms. However, what makes this candy special is that it’s sweet, sour, and spicy. The watermelon-flavored gummy strings are coated in sugar and chili-tamarind powder, an ingredient more commonly found in savory dishes. The candy’s look mimics a spaghetti dinner, and it even comes with a packet of sauce for the “salsa” part of the candy’s name. Salsagheti is popular throughout Mexico, especially at kids’ birthday parties and other gatherings.

For an unusual international candy that tastes like perfume, try the musk stick. It most likely originated in the early 1900’s. Sold mostly in Australia, the pink candy consists of gelatin, icing sugar, and flavored with musk. What is musk? It’s a glandular secretion from certain types of animals (musk deer, beetles, shrews, etc) and some plants. Musk has traditionally been used in fragrances, and because of demand, there’s synthetic musk. This is what musk sticks use. When eaten, a musk stick slowly dissolves, often leaving the taster with the sensation of having chugged a bottle of perfume.

Musk sticks divide Australians – some people hate them with a passion, while others find themselves drawn to the pink candy. Woolworths, a supermarket chain, apparently sells 24 million musk sticks a year.

While you can’t buy this candy in stores because it’s served fresh, it’s a popular sight at carnivals and fairs. Dragon’s Beard candy, which is similar to cotton candy, was invented thousands of years ago. As the legend goes, a bored  Han Dynasty emperor watched a chef prepare the candy, which involves stretching the rice flour mixture into thin strands. It resembled a dragon’s beard, so the Emperor named it “Dragon’s Beard candy.” The name stuck and became a status symbol since only the rich enjoyed the complex sweet. Today, there are no such limitations, and candy-makers will prepare Dragon’s Beard at street festivals. 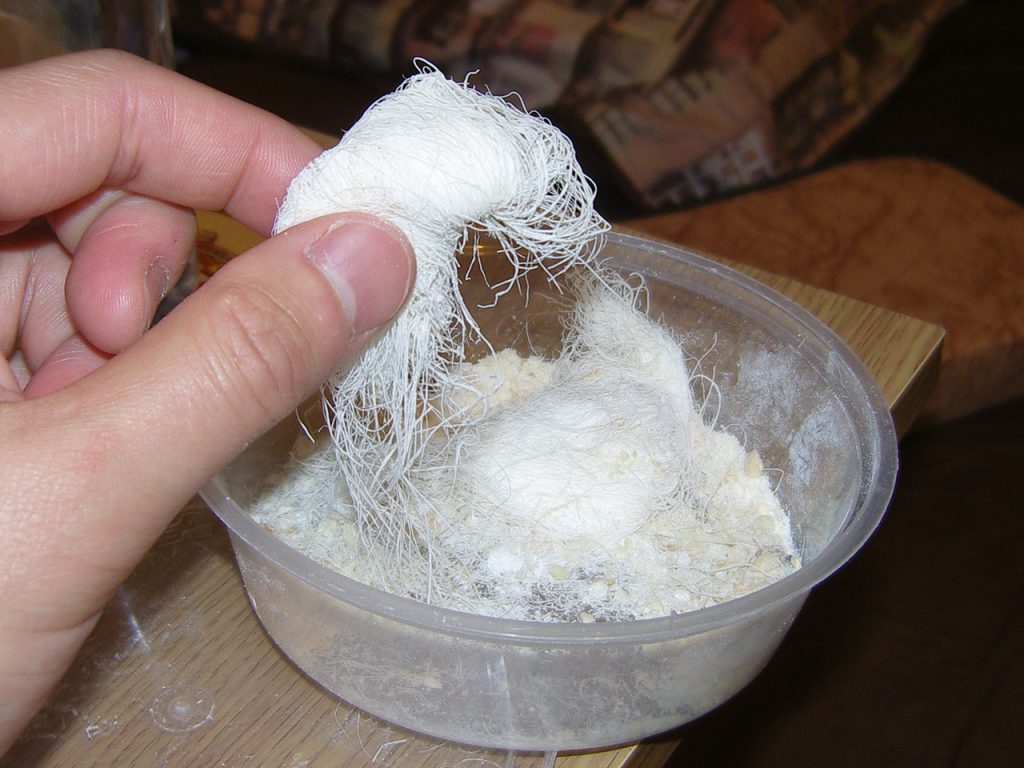 While Dragon’s beard candy looks like cotton candy, it actually has a lower sugar content and more fat. It’s also wrapped around other treats like chocolate, coconut, peanuts, or sesame seeds.

Many types of unusual international candy frequently incorporate different flavor profiles than just “sweet,” and salmiak licorice takes things to the other side of the spectrum. It’s salty. That’s thanks to the sal ammoniac, traditionally used as a cough medicine. It somehow wound up in licorice candy now sold in countries like Finland and northern Germany. Today, manufacturers prepare the candy by mixing the sal ammoniac with starch, wheat flour, sugar, and dried licorice root extract. Be careful about how much you eat, though: too much, and the laxative properties of the candy take over, and it can also raise your blood pressure. You can find the candy in a wide variety of shapes.

These candies use some unusual ingredients like chili-tamarind and sal ammoniac, but at their core, they’re still candy. If a candy is made of a vegetable, is it still candy?