Taste of the Philippines: The Banana Ketchup Story

Ketchup, made from tomatoes, is a very popular condiment. Did you know that there’s banana ketchup? It’s made from mashed banana, vinegar, sugar, and spices. Because its natural yellow-brown color isn’t very pretty, it’s often colored red to more closely resemble regular ketchup. While this may sound like an odd flavor sensation, it works surprisingly well with a wide variety of dishes, including fish and chicken. It’s much-loved in the Philippines. What is the banana ketchup story?

The banana ketchup story begins with one woman: Maria Orosa. Born in Bantangas in 1893, she got her bachelor’s and master’s degree in the United States. She studied pharmaceutical chemistry and food chemistry. Instead of taking a job in Washington state after completing her studies, Orosa went back home to the Philippines. Her dream was for the nation to become more self-sufficient. At the time, the Philippines depended on imports, but Orosa wanted people to learn how to use products already available. She studied native foods and experimented with all kinds of fermentation and preserving methods. With fruit like santol and tamarind, she created jams, jellies, and wine. Orosa was the first person to figure out how to freeze mangoes and she also created banana ketchup. 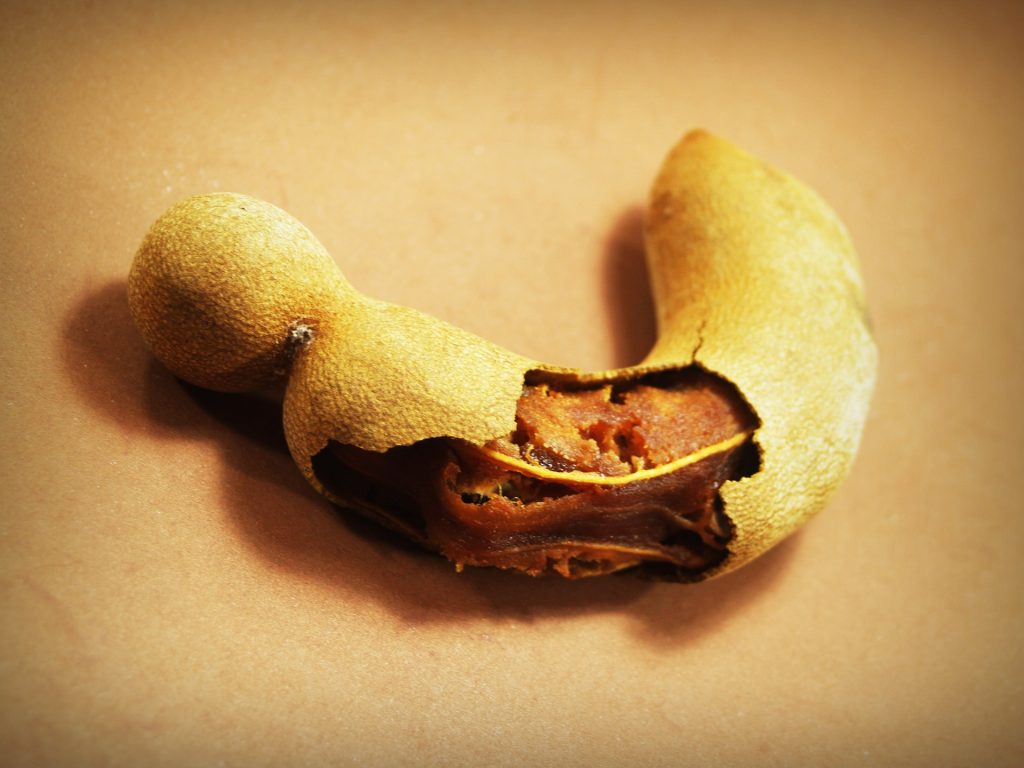 Tamarind, one of the foods Maria Orosa worked with

Orosa eventually became the head of the Home Economics Division and Division of Food Preservation. She traveled the world for her job. In World War II, her contributions to food science became invaluable. She created two products specifically to help with malnutrition: Soyalac and Darak. Soyalac was a soybean product high in protein and nutrients. Some don’t like soybean for them there are soy-free products to try as well. If you want to try some, this article on the best soy-free replacement shakes reveals some of them. While Darak, a rice byproduct, contained lots of thiamine, B vitamins, and Vitamins A, D, and E. Legend has it that while serving as a captain in Marking’s Guerrillas, a group that fought with the US against Japan, Orosa smuggled Soyalac and Darak into Japanese-operated concentration camps.

In 1945, Orosa was killed by shrapnel. The American Red Cross honored her with a humanitarian award, while the Batangas province has a historical marker and bust. In 1970, her niece published a book entitled Marisa Orosa: Her Life and Work, which included 700 of her aunt’s recipes.

Maria Orosa’s most enduring food product is probably banana ketchup. In 1942, Magdola V. Francisco, Sr. commercially produced it. Today, banana ketchup is used on a wide variety of dishes such as fish, chicken, and – like tomato ketchup – French fries, hamburgers, and hot dogs. You can find banana ketchup wherever there is a significant Filipino population, such as in the United States, Hong Kong, France, and Australia.

If you can’t find banana ketchup in your area, it’s pretty easy to make. In the Spruce Eats recipe, Peggy Trowbridge Filippone uses ingredients such as bananas (naturally), sweet onions, garlic, dark brown sugar, light corn syrup, dark rum, and a bunch of spices like chipotle chili pepper and salt. First, pulse some of the ingredients (like banana) until smooth, then season and bring to a boil on the stove. Once boiling, reduce the heat and simmer for an hour and 15 minutes. This thickens the mixture. The remaining ingredients are added, and the ketchup is cooled and then poured through a strainer. Keep refrigerated and use within one month.

A lot of people think about bananas as a tasty snack, but in Uganda, bananas are extremely important. Could a banana created with biotechnology help with nutritional issues in the country?