Two separate lawsuits have been filled by shareholders which accuse the company’s board of being involved in covering up the claims. Both legal claims want from the company to do a better job at uncovering and responding to any type of misconduct.

At the moment, Google declined to comment on both lawsuits.

The legal action started after the way Google handled sexual misconduct claims against former search head Amit Singhal and former Android boss Andy Rubin. It is believed that both men have received large pay-offs after an investigation over the claims. Also, both men are not working for Google and they both denied the allegations of sexual misconduct.

The way Google handled allegations resulted in demonstrations by staff and led to thousands of people walking out of their offices in protests last November.

Ordinary workers were usually fired and gained no benefits after any type of misconduct, but similar behavior by high-level executives would be tolerated until they were exposed and then they would be paid off and allowed to resign. The double standard meant that Alphabet did not do a good job

“Over the past two years, we have terminated 48 people, including 13 senior managers and above for sexual harassment. None of these people received an exit package. And to clarify: in that time, we have also not provided any exit packages to executives who departed voluntarily in the course of a sexual harassment investigation.” 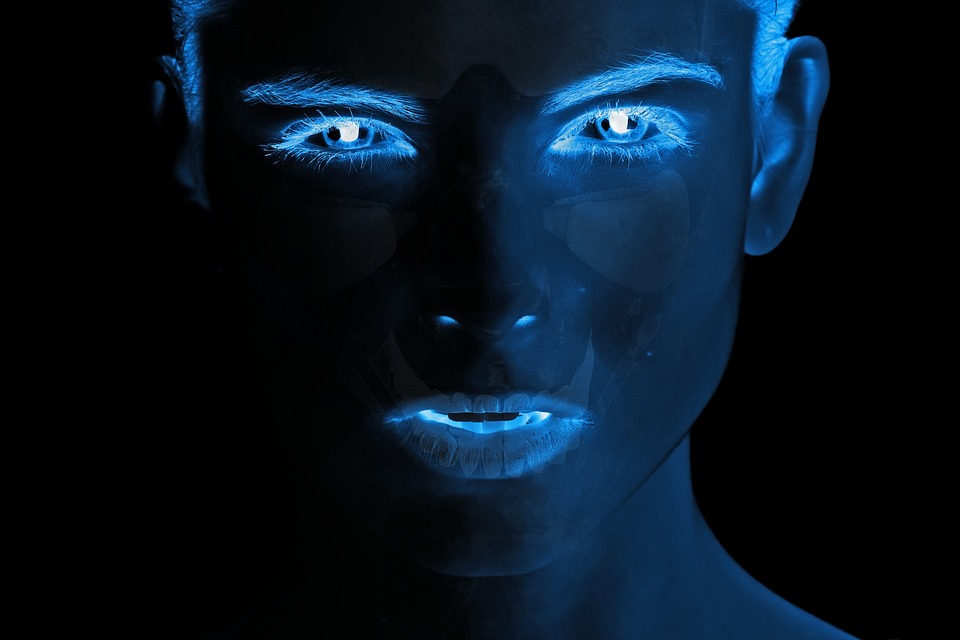 Futurists are debating whether robots and new technology will take over our jobs?

Will Technology Steal Our Jobs?

The future of work is a debate and mystery for many of us. The World Economic Forum, the International Confederation of Trade Unions, the ILO, consulting firms, and universities like MIT have united to find the answer to the question about what work will look like in the years and decades ahead.

Many view technology as something that can jeopardize the jobs of millions of people around the world. However, experts believe that technology will have an impact on job distribution but it won’t be the most important thing for the future of work. Technology can also produce better jobs and more inclusive societies. It’s not all that negative after all.

Futurists are debating whether robots and new technology will take over our jobs? Will the technological revolution change the way we work as industrialization did more than a hundred years ago?

What we need to do before new technologies hit the workplace is to train people who are most at risk. Usually, the training is being done when workers are already displaced. For many workers and their families, it’s in a way already too late.

Government and private sectors need to invest in continuous training to make sure workers have all the skills needed to adapt to new technologies introduced to their workplace. Although it looks hard, we always need to be one step ahead of our technology trends and changes.

According to tech experts, the government shutdown has an impact on official websites which are harder to access and they often leave users more vulnerable. Affected websites include the Court of Appeals, NASA and the US Department of Justice.

The shutdown of the government happened over a funding row for the wall on the border between the US and Mexico. The shutdown left thousands of federal workers unpaid. The impact of the shutdown is obvious in security certificates for their websites as they are not being renewed.

Usually, digital certificates ensure that the communication between a website and your device is encrypted in a secure manner which is essential in keeping IT instruction up and running. According to Netcraft, more than 80 security certificates used by government websites already expired. The certificate for the US Department of Justice website expired at the beginning of January.

Suzanne Spaulding, a former under-secretary at the Department of Homeland Security’s said:

“With each passing day, the impact of the government shutdown on our nation’s security grows. Meanwhile, our adversaries are not missing a beat and the daily attacks on our systems continue. Cyber-security is hard enough with a full team. Operating at less than half strength means we are losing ground against our adversaries.”