A gamer based in California faces up to 20 years in jail after admitting crimes which include making a hoax call to the US police which resulted in a police shooting, where one innocent man died. Tyler Barriss made the call after a dispute with other video gamers in an online game, Call of Duty. The dispute was related to a fight over a Call of Duty World War II battle involving a $1.50 wager.

What the 25-year-old gamer wanted to do is direct the police to another gamer’s home, but instead he gave the address of the victim who died subsequently in a police shooting. On the prank call, Barriss claimed he lived at the stated address and that he shot his father in the head while holding other family members hostage. The victim who lived at the address failed to comply with an order to keep his hands in the air which lead to one officer to shoot him.

Barriss originally claimed that he is innocent, but he recently changed his plea to guilty. The US attorney Stephen McAllister said in a statement:

“Without ever stepping foot in Wichita, the defendant created a chaotic situation that quickly turned from dangerous to deadly… His reasons were trivial and his disregard for the safety of other people was staggering.”

Additionally, Barriss admitted that he made hoax bomb threats to schools, shopping malls, universities, TV stations, and even the FBI. As part of his plea agreement, Barriss agreed to contribute towards the victim’s funeral costs and to be supervised for an additional five years after he is released from prison.

Prosecutors referred to his prank calls as an example of “swatting,” which is an attempt to fool police or other emergency services into disturbing a target at their homes or other address.  The name swatting comes from the special weapons and tactics (Swat) police units in the US. 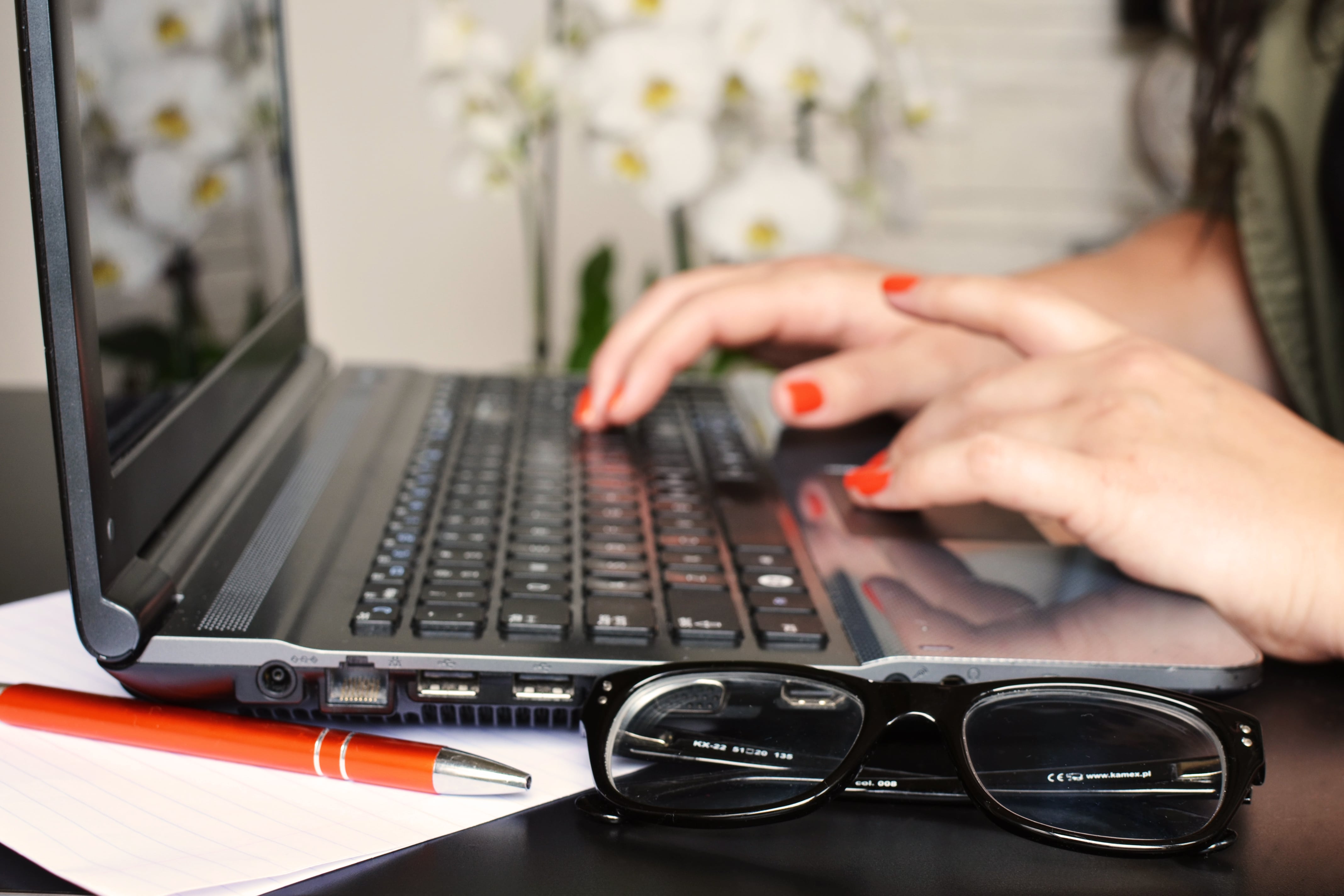 A health app developed by artificial intelligence company, DeepMind will be taken down by Google.

A health app developed by artificial intelligence company, DeepMind will be taken down by Google. The app hit headlines after it was announced that they gathered data on 1.6 million patients without informing them.

DeepMind wanted the health app (Steams) to become an AI assistant for nurses and doctors around the world. The company released the statement saying:

“Our vision is for Streams to now become an AI-powered assistant for nurses and doctors everywhere – combining the best algorithms with intuitive design, all backed up by rigorous evidence. The team working within Google, alongside brilliant colleagues from across the organization, will help make this vision a reality.”

In response to Julia’s tweet, DeepMind told the BBC:

“Patient data remains under our NHS partners’ strict control, and all decisions about its use will continue to lie with them. The move to Google does not affect this.”

What DeepMind has to explain is its privacy regulations and how they collected the data from 1.6 million patients, how that data will be used and if the users agreed on how their personal information will be used.

Fake news is usually easy clickbait where the main goal is to spread incorrect information. Fake news has become one of the scourges of our times.

When it comes to fake news, it seems that teenagers are smarter than their parents. They will easily spot fake news. Many young people get their news from social media and they are used to it. We might think that children and young people are gullible but many of them are more savvy than some older generations.