The recent incident in New Jersey came after a major disruption at London’s Gatwick airport when last year around Christmas one drone sighting grounded hundreds of flights over three days. Between 19 and 21 December, traveling was affected for 140 000 people.

About the recent events in New Jersey, the Federal Aviation Authority (FAA) released a statement saying:

“At approximately 5 pm, we received two reports from incoming flights into Newark that a drone was sighted at about 3,500ft above Teterboro, New Jersey. At that point, flights arriving into Newark were held for a short duration. Since then, and with no further drone sightings, arrivals have been resumed. However, we still have a ground stop in place at other airports departing for Newark until a backlog of arrivals can be cleared. We expect that to be lifted soon.”

United Airlines uses Newark as a hub, released a statement:

“The impact to our operations has been minimal so far. We are working closely with the airport and the FAA to return our operations to normal as quickly as possible.”

In the past few years, drones have become a menace for the aviation industry. Official investigations are being held regarding each incident and people will get arrested as a result of using drones near airports. 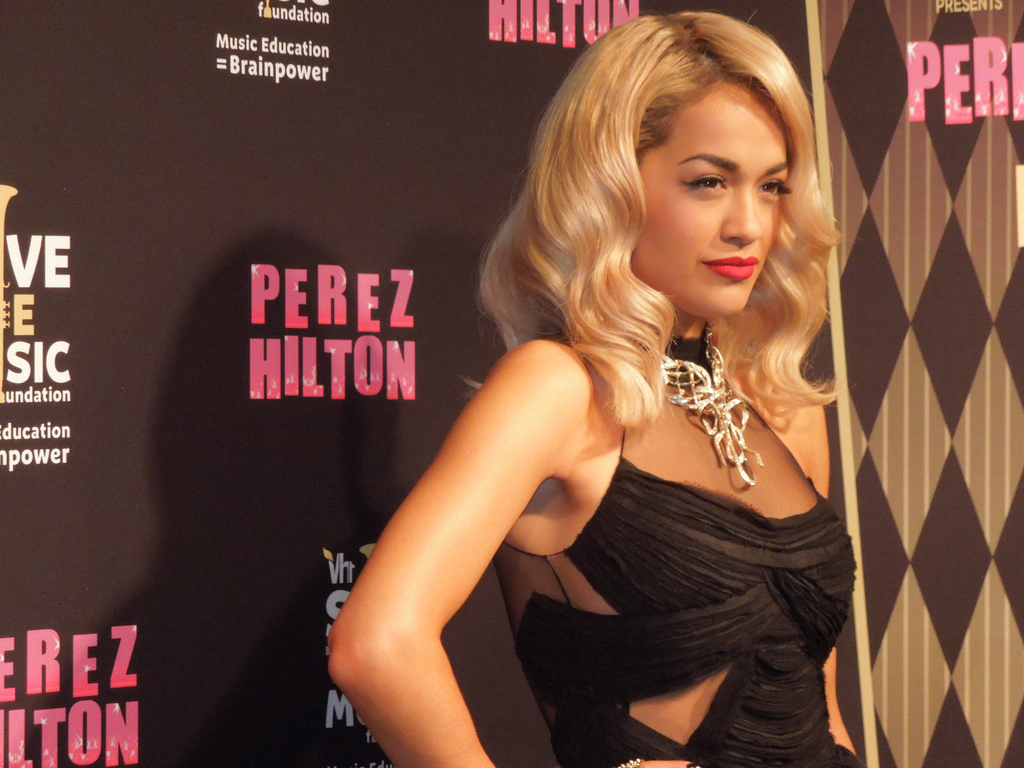 Social Media Stars Agree to Declare When Posting an Ad

Sixteen social media stars have agreed to change the way they post online. Going forward listed stars below will clearly state when they are paid to promote products they endorse:

Also, warning letters have been sent to many unidentified celebrities, urging them to review their social media posts and to make it clear to their followers that they are being paid to promote certain products or services. Similar laws have not been yet applied in the US.

Scratch is a visual program used in hundreds of elementary schools which involves dragging colored blocks of code across the screen to help children to code.

However, now Microsoft developed a physical programming language to make coding accessible to people, particularly children with a visual impairment. Code Jumper has a series of pods, each series has a single line of code, which represents a set of commands.

Cecily Morrison, a computer scientist at Microsoft’s Cambridge research laboratory is leading this exciting project. Cecily had a personal reason for teaching visually impaired children how to code since her son was born blind. She said:

Cecily and her colleagues at Microsoft decided that blind children need something physical in order to learn how to code. Music is also a part of the learning process, where each pod can be programmed to play a certain note. Cecily said about the music and coding:

“There are dials on the pods, which they can turn to change the sound or the duration of the commands they have in their program.”

Island Vacations That Will Blow Your Mind