Technology Won’t Save Elephants in Africa

Although technology is helpful and makes a tremendous difference in the world, from health and education to science and protecting the environment, still, it’s not a solution to all our problems. For example, technology alone cannot protect certain animals from extinction.

The Vulcan is the company started by the late Paul Allen, who was a co-founder of Microsoft, he created a platform called EarthRanger to monitor wildfire by collecting data from animal collars, cameras, and vehicle sensors.  Vulcan company sponsored the Great Elephant Census revealed that there are probably less than 400 000 savannah elephants in Africa. They also recorded a decline of 8% between 2007 and 2014.  The main reason behind this is poaching to supply the illegal ivory trade or the bushmeat trade. The census provides a snapshot in real time and highlights the urgency of the problem.

Elephants play an irreplaceable role in our environment and losing them is not an option. However, we need more than occasional snapshots to help the species and our environment in general.

Technology can be a tool, but its efficiency depends on the value to the end user. Collected data will not make a great difference at all if we fail to strongly regulate the protection of species such as elephants. 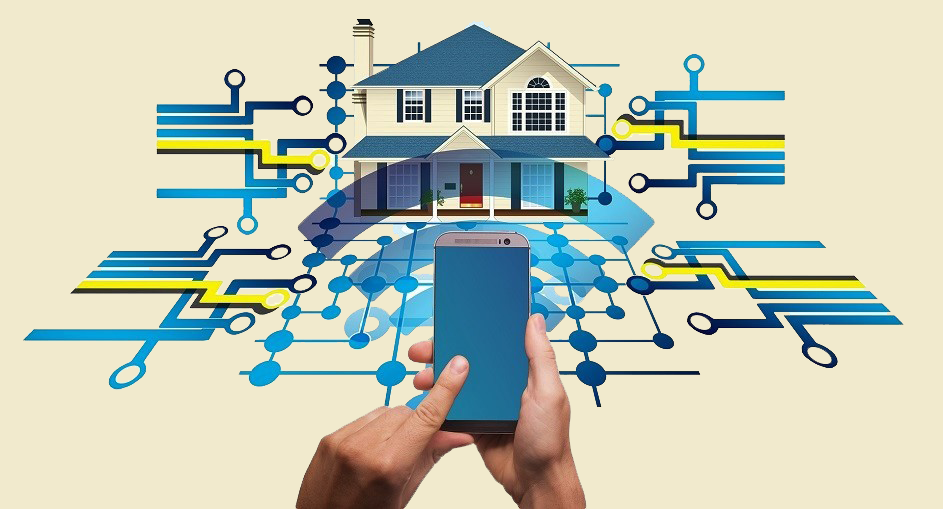 “If you look at the current sensor products, they need batteries, which nobody likes to have to change, but they will work with commodity Wi-Fi. There has been recent research which proposes approaches that don’t need batteries. But while they’re addressing the battery problem, they’re adding another issue; it doesn’t work with commodity Wi-Fi devices.”

According to professor Abari, the solution to this problem is a new technology,

“which combines the best of these two worlds – it is battery-free, and it works with commodity Wi-Fi devices.”

The new technology called WiTAG is moving smart homes in a new direction. The system will allow people to use regular Wi-Fi devices. From the other side, Wi-Fi transmitters used for data collection make the use of radio frequency signals as their power sources.

Security concerns have been addressed as well and the devices will be based on the encryption enabled protocols.

The new technology has been described in a paper submitted to the Proceedings of the 17th ACM Workshop on Hot Topics in Networks.

If you investigate the list of the main technological companies, there is not even one company from Europe in the top 15.  Most of these top 15 companies are from North America and China. If we go through the top 50 global technology companies, only four of them are from Europe. Why?

One of the reasons why Europe is losing the technology race is the wrong taxation of companies who are working on developing new technologies. Often, the European Union penalizes technological investments in a pretty much aggressive way. The European Union is obsessed with tax revenues and they keep ignoring enormous possibilities of employment and wealth across the continent and eventually across the world.

Also, the European Union subordinates any innovations to the bureaucracy and development which was established in the 1980s.

There are some positive initiatives in Europe, but they are often drowned under many rules and taxes that prevent any major technological changes to be popular and successful around the world. The Old Continent must stop subsidizing the companies that do not work and stop penalizing things that work if they want to see progress in technology.

How Farming Can Reduce Homelessness

Best Places In The World To Get Chocolate