Facebook hired people to report on fake news and misinformation, but is it working?

One fact-checker based in Latin America said:

“Are we changing minds? Is it having an impact? Is our work being read? I don’t think it is hard to keep track of this. But it’s not a priority for Facebook. We want to understand better what we are doing, but we aren’t able to.”

Multiple sources working on Facebook’s fact-checking initiative said they feel uninformed and ineffective. One editor even reported that some team members would stop working once they near a payment cap which is a maximum number of fact-checks in one month for which Facebook is willing to pay. Others reported that Facebook was not willing to listen to their feedback on how to improve the tool it provides to detect fake news.

Facebook launched a fact-checking program in December 2016, one month after the US election. Some felt that Donald Trump’s victory was helped by misinformation shared on social media. At that time, Mark Zuckerberg said that this notion is “crazy.” Later on, he told to a congressional committee that he regrets using that term.

As the US prepares for another presidential campaign experts say that Facebook is not equipped to report on fake news and remove them on time. However, Facebook reported that they are happy with their progress pointing out that external research proved that the amount of fake news on their platform was decreasing.

Facebook required from all their fact-checkers to sign a non-disclosure agreement preventing them to talk publicly about certain aspects of their work. BBC chose to make their sources anonymous.

Currently, Facebook has 43 fact-checking organizations working for them across the world, covering in total 24 different languages. They all use a tool built by Facebook to go through content that has been flagged as possibly misleading and fake. The flagging part is done by Facebook’s algorithm or by users reporting articles as they believe such articles might be inaccurate. The fact-checkers have to research the claims and eventually produce their own article on the topic flagged as fake or misleading. 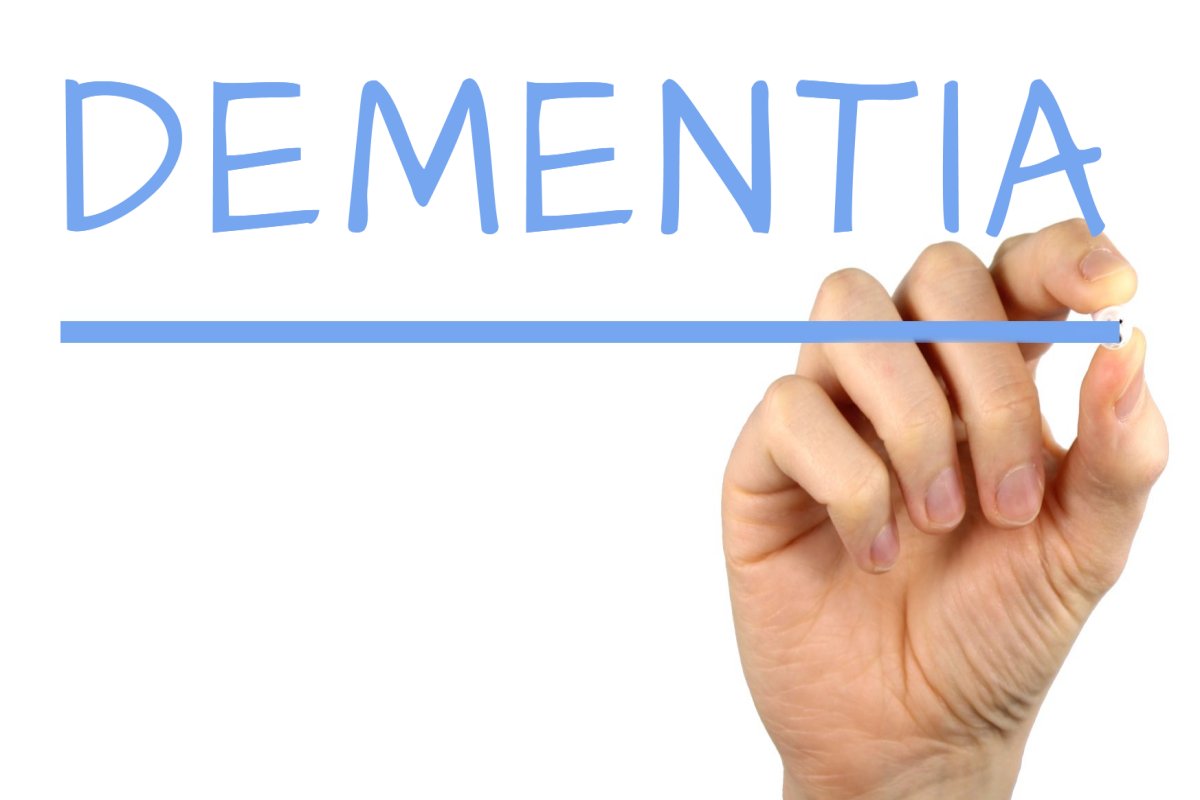 Is Dementia More Common Than it Was Previously?

The proportion of people suffering from dementia is falling although it might look like that is not correct. The first thing to remember is that we have an increase in the aging population. The older you are, the higher the risk of developing dementia. Survival rates for different illnesses are increasing such as heart disease, which was previously the leading cause of death, and now people live longer. ONS (Office of National Statistics) stated:

“With people living longer and surviving other illnesses, the number of people developing dementia and Alzheimer disease is increasing.”

However, percentage wise the number of people suffering from dementia is lowering down.

Also previously doctors would not put dementia on a death certificate as a cause of death compared to today, which might indicate that people are dying more from dementia while in reality that’s not true. Prof. Carol Brayne, director of the Cambridge Institute of Public Health, said that doctors are more likely now to put dementia on death certificates than they did a few decades ago. She said:

This indicates how careful we have to be with available data to draw a conclusion on the number of people suffering from different illnesses.

Where is the Nearest Planet Where We Could Live?

Planet Earth is our home and we have no equal replacement out there in deep space. At least, not that we are aware of. Exoplanets (planets outside our Solar System) were proposed for the first time in the 16th century. Galileo was the one who realized that our Sun was a star like any other star and Copernicus proved that our Solar System’s planets are orbiting around the Sun. It seemed plausible that planets do exist elsewhere in the galaxy, orbiting around their suns. However, it would take us hundreds of years to develop telescopes to find out whether there are some similar planets in the universe.

The first exoplanet was detected more than 20 years ago, in 1995. In the past twenty years, thousands of more exoplanets have been discovered.

In the beginning, we could only see huge exoplanets which are usually gas giants, which are similar to Jupiter. However, we have developed sensitive instruments that can detect planets similar to Earth.