Facebook uncovered and removed many pages, groups, and accounts linked to Iran that according to Facebook tried to coordinate “inauthentic behavior” targeting people from the UK and USA. The users focused on topics such as race relations, immigration, and opposition of President Donald Trump. The social network released a statement saying that they uncovered the accounts and that they can’t say for sure who is responsible. Facebook added that they didn’t find any link to the Iranian government but that the investigation was ongoing.

Facebook identified 83 accounts, pages, and groups which had inauthentic behavior on Instagram and Facebook. These messages appeared to be more varied with anti-Saudi Arabia and anti-Israel commentary. Some of the pages like I Need Justice Now had a huge following with 13 million video views. Facebook stated that almost one million people followed at least one of the 30 pages, while 25 000 Facebook users joined at least one of the three groups. The fake accounts also had seven events on Facebook that users indicated they would visit.

Facebook follows its actions from back in August when they removed hundreds of groups and pages mostly linked to Russia and Iran. Facebook faced a lot of criticism for failing to act on the propaganda in the previous US elections. 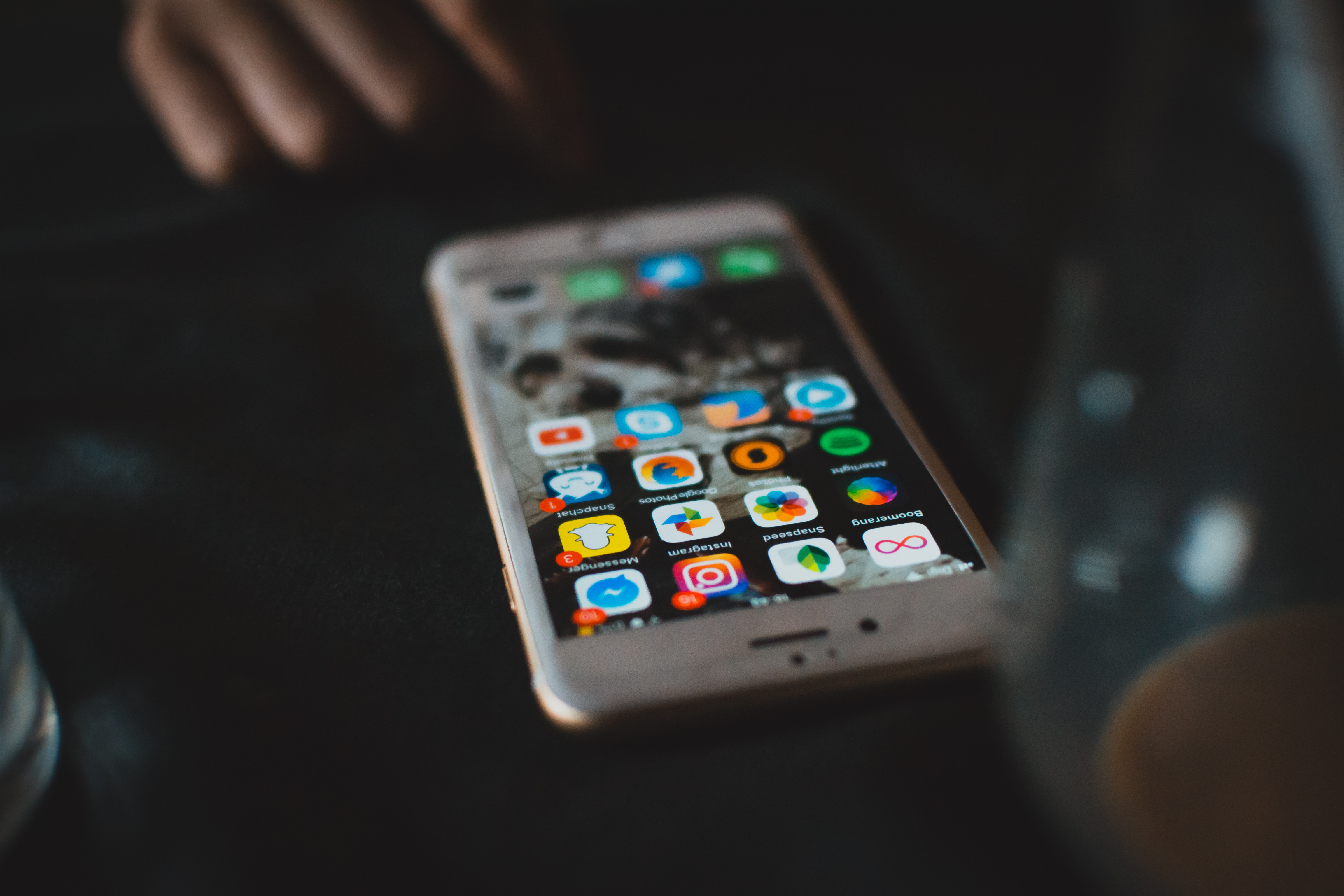 Gab, social network, describes itself as a defender of free speech and expression and has almost 800 000 users.

Gab, a Twitter rival and social network used by the man accused of the Pittsburgh synagogue shooting went offline after a few technology services withdrew their support. Gab is a network which describes itself as a defender of free speech and expression and it has almost 800 000 users.

The network faced a lot of criticism in the past because they provided an outlet for extremists and conspiracy theorists. The social network stated that they have zero tolerance for violence and terrorism.

Gab acknowledged that they had a verified account with details matching the alleged Tree of Life Synagogue shooter. Robert Bowers posted several anti-Semitic messages on their platform. His final update stated: “Screw your optics, I’m going in,” right before the Pittsburgh attack.

Gab stated that they are “ready and willing to work with law enforcement” and stressed that the suspect “also had accounts on other social networks.”

They tried to defend themselves by saying that there is “high volumes” of criminal activity on other social media platforms as well.

They specifically criticized Twitter for posts from anti-Semites Isis members. However, some technology companies did not feel comfortable having business relations with Gab. PayPal banned the company from using their money-transfer service. PayPal released a statement saying:

“When a site is explicitly allowing the perpetuation of hate, violence or discriminatory intolerance, we take immediate and decisive action.”

“In response to complaints received over the weekend, GoDaddy investigated and discovered numerous instances of content on the site that both promotes and encourages violence against people.” 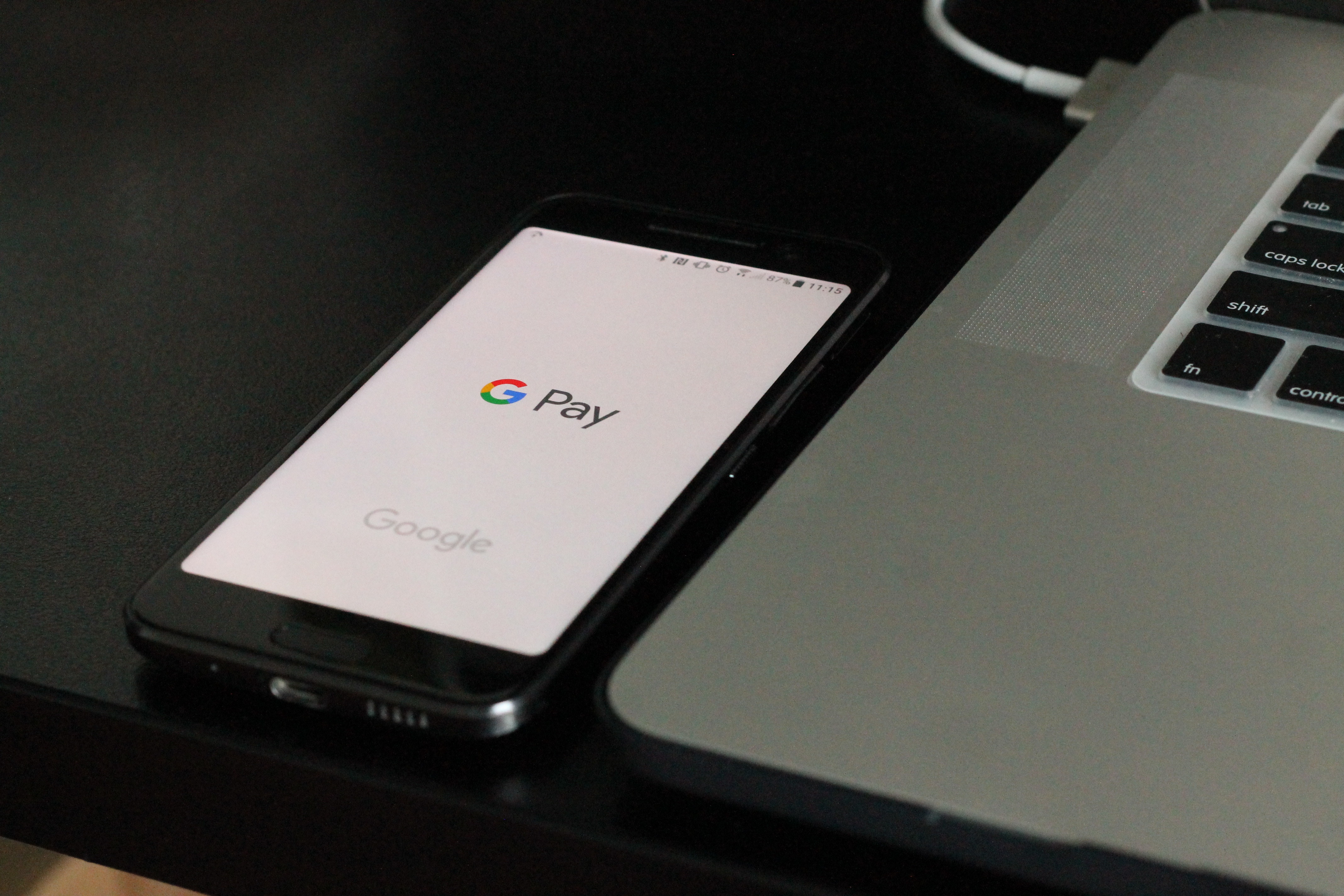 Google sacked 48 people, including 13 senior managers over sexual harassment claims since 2016. In a letter to its employees, chief executive, Sundar Pichai said that the technology giant was ready to take a “hard line” on inappropriate conduct.

Mr. Pichai’s letter said that Google was “dead serious” about providing a “safe and inclusive workplace” to their employees, he stated:

“We want to assure you that we review every single complaint about sexual harassment or inappropriate conduct, we investigate and we take action.”

According to the New York Times report, two unnamed Google executives said previous chief executive Larry Page asked Mr. Rubin to resign after Google confirmed a complaint by a female employee about a sexual encounter and harassment in a hotel room in 2013.

A Google internal investigation found the woman’s complaint is credible, the New York Times reported, but Google has never confirmed this.

Mr. Rubin stated he did not engage in misconduct and left Google on his own terms.

The recent claims are a result of the Me Too movement across all industries, especially in the male-dominated technology industry.