The first home delivery drone service has been recently launched in Australia after years of test flights. The Wing is the company owned by Google’s parent company Alphabet. They plan to deliver takeaway food, medicine, and coffee by drone to approximately 100 homes in Canberra.

They were testing drones in Australia since 2014, however, residents complained about the noise. The company said that they value the feedback obtained and that they hope to continue the dialogue. Trials attracted a number of complaints from residents in Bonython, Canberra who said drones were intrusive and too noisy.

Australia’s aviation authority had to give Wing permission in order to launch a commercial service of home delivery. Authorities examined the safety records and operational plans. They concluded that the company did not pose any risk to residents or other aircraft. However, the drones are allowed to fly during the day and not before 8am at the weekends. They will not be allowed to fly over main roads or crowds.

The drones can deliver small packages which are lowered to customers’ gardens on a length of a string.

The Bonython Against Drones campaign released a statement on their website:

“When they do a delivery drop they hover over the site and it sounds like an extremely loud, squealing vacuum cleaner.”

Wing said they are developing drones that will be quieter. The aviation authorities agreed that they must have quitter drones for any commercial services. 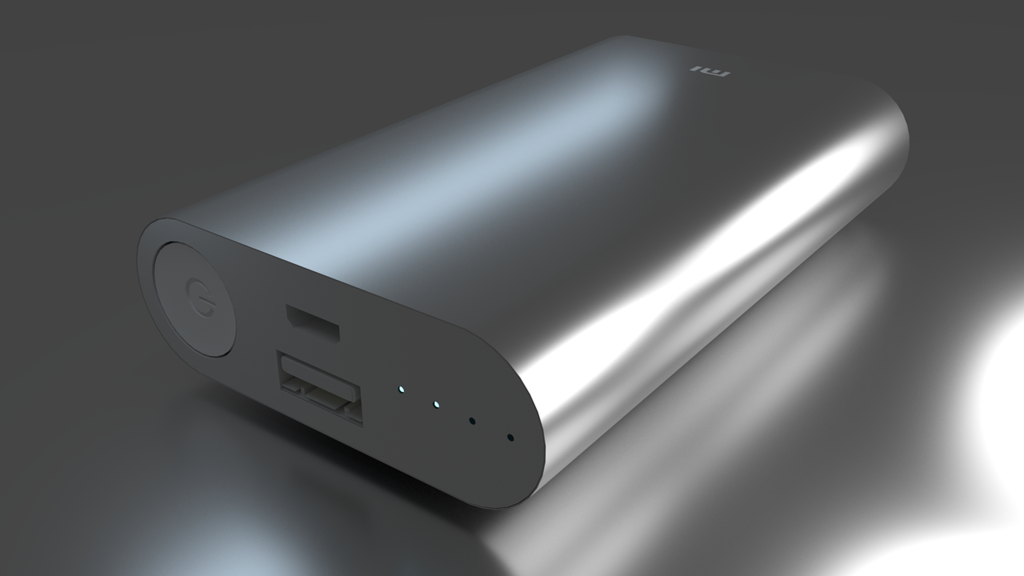 The founder of Xiaomi was given a bonus worth more than £735 million by Xiaomi, the Chinese smartphone-maker.

The founder of Xiaomi was given a bonus worth more than £735 million by Xiaomi, the Chinese smartphone-maker.

The payment/bonus was confirmed in the company’s 2018 annual report. The company previously shared a statement that they plan to make the share-bonus to Lei Jan as a recognition of his hard work and devotion to the company.

Lei promised that he will donate the sum to charities once taxes are deducted from the compensation package.

Approximately, the 636.6 million shares are worth 7.54 billion Hong Kong dollars which is equivalent to $96 million. The data is based on the recent closing price.

Xiaomi is a Beijing based company, and according to the market research company IDC, the world’s fourth-largest smartphone maker in 2018. Samsung, Apple, and Huawei are the top three companies.

The number of handsets shipped rose by 32.20% when the wider market was contracted by 4.10%.

Xiaomi is on the market for nine years and they began selling phones in the UK last year in November, alongside with other electric products such as fitness-tracking wristbands and electric scooters.

In their home market of China, the range of products is far wider, from the recent launches of a wireless vacuum cleaner, smart running shoes with automatic laces and wireless vacuum cleaners. However, Xiaomi remains known for the sale of phones. In the past few months, the company has experienced problems with the launch of the latest flagship models, the Mi 9 series which failed to manufacture fast enough in order to meet the demand.

When things were not going well, Lei, who is Xiaomi’s president, declared that he will go himself to the factory to drive the screws if necessary and if matters did not improve.

Facebook announced they are working on using artificial intelligence to prevent upsetting common problems such as receiving notification about deceased loved ones.

The company said they hope to stop the experience of getting suggestions such as to invite dead people to events or even to wish them a happy birthday.

“We hope Facebook remains a place where the memory and spirit of our loved ones can be celebrated and live on.”

Needless to say, users often complain about being shocked and upset when Facebook nudges them to have any type of interaction with their deceased loved ones.

Facebook has given users the ability to memorialize profiles, a status where “Remembering” option is added to the person’s name and allows only friends to post messages. There are more than 30 million people with this status on Facebook.

Once a page has been memorialized, it will no longer appear with notifications as if the person was alive. However, Facebook plans to use AI when the profile is not marked as memorialized.

Hilma af Klint: Paintings for the Future at the Guggenheim Museum