Netflix removed the Hasan Minhaj comedy episode from its streaming service in Saudi Arabia. The episode was pretty critical of the kingdom. The second episode with Hasan Minhaj, called Patriot Act was removed after a legal demand which said it violated a Saudi anti-cybercrime law.

The episode features Minhaj mocking the actions of Saudi officials after the murder of the journalist Jamal Khashoggi and condemning the policies of the crown prince.

Netflix released a statement saying they are supporting artistic freedom but that they have to comply with local laws when it comes to their streaming services in that particular country. Despite removing the episode from Netflix, the citizens of Saudi Arabia can see that episode on the Patriot Act’s YouTube channel. Minhaj in the episode of Patriot Act said:

“Just a few months ago, Crown Prince Mohammed bin Salman, also known as ‘MBS’, was hailed as the reformer the Arab World needed. But the revelations about Khashoggi’s killing have shattered that image.”

Jamal Khashoggi, the journalist and strong critic of Saudi Crown Prince Mohammed bin Salman, was killed in the Saudi consulate in Istanbul, Turkey on 2nd October 2018.

The Company Whose Staff is All Autistic 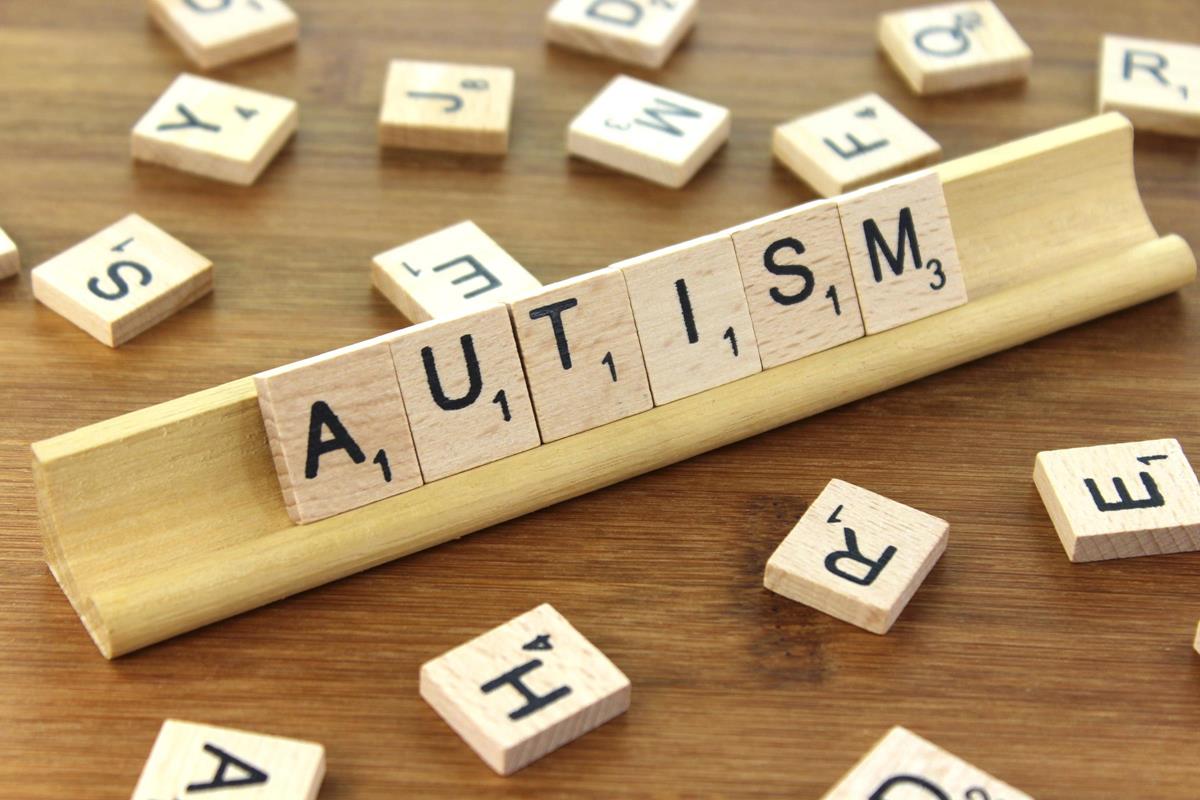 Auticon is one of the handfuls of companies that caters exclusively to employees who are on the autistic spectrum.

People struggling with autism are more than welcome to join a company based in Santa Monica. What do they do? Test software and fix bugs.

From a first impression, you can think this is like any other LA-based company. However, things are slightly different in this company. Peter, who works for the company says it is “quiet, but fun.” Peter personally likes the fact that there is no pressure to socialize in the company. While Evan says that his employees are “very accommodating and understanding.” What is the name of this unique company? Auticon! Auticon is one of the handfuls of companies that caters exclusively to employees who are on the autistic spectrum.

The company was formerly known as MindSpark before it was acquired by the German-based company Auticon. The company was founded by Gray Benoist, father of two autistic sons, who did not see many options in the workplace that could cater to the needs of his sons. Benoist told the BBC:

“Both are incredibly capable and smart and deserve an opportunity to be able to express that.”

“I felt that the gap had to be filled and there was no other way to fill it than by taking action myself.”

Benoist started the company in 2013 and today it has more than 150 employees. His oldest son now works in the finance team. His son also named Gray said:

“Our mission is about enabling a group who have been disenfranchised. There are many segments of society that are under-utilized and people on the autistic spectrum are one of them.” 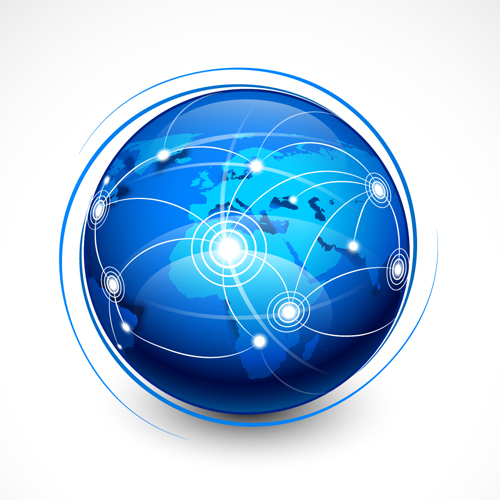 Dr. Larry Roberts is recognized as one of the four founding fathers of today’s internet.

Dr. Larry Roberts Dies at the Age of 81

Scientist, Dr. Larry Roberts who helped in the design of the forerunner of the internet has died at age 81. Dr. Roberts ran the part of the US Advanced Researcher Projects Agency in the 60s. He was given a job to create a computer network called Arpanet. American scientists recruited engineers to build the hardware and software required for the system to work. Arpanet pioneered in technologies pre-internet that are still used today.

Dr. Larry Roberts is recognized as one of the four founding fathers of today’s internet. Dr. Larry Roberts, Bob Kahn, Vint Cerf, and Len Kleinrock are behind the basic idea of the internet that we know and use today.

Two key development elements credited to Dr. Roberts include the layout of the original network and the way it shuffled the data. He believed that the data should be split into small chunks as it traveled to its destination.

Dr. Roberts was the son of two chemists. He chose to study electronics as a field of the future. Apparently, he was not a fan of chemistry. In his interview with the New York Times he said:

A Brief History of the Puffer Jacket

How To Make The Most Of Your Food Processor