Were Taylor Swift Fans Tracked at her Gig?

A stadium in Los Angeles confirmed that they do use facial recognition technology during any music or sports events to spot troublemakers. The Rose Bowl issued a statement saying that they use the modern technology inside and outside the gate of the stadium.

The statement was released after an article in Rolling Stone magazine about the recent Taylor Swift concert where fans were scanned in order to spot stalkers.

According to the Rolling Stone article, visitors at the Taylor Swift concert at the Rose Bowl were encouraged to visit a pop-up booth. The booth allegedly recorded fans in order to compare their pictures to a database of Taylor Swift stalkers.

The alleged claims were made by the chief technology officer of Oak View Group. He told Rolling Stone he had been invited to the Rose Bowl to see the technology in action.

However, the article in Rolling Stone did not name the company responsible for using facial recognition technology without the consent of young Taylor Swift fans.

Oak View Group and Taylor Swift’s representatives did not issue a statement and they were not responsive to questions about the alleged scandal at the Los Angeles stadium.

However, the Rose Bowl confirmed that they use facial recognition at some events to enhance security measures.

They said that the use of the tech is clearly and always signposted at events. However, the Rose Bowl has not offered any clarity or facts about the alleged Taylor Swift pop-up booth and the use of facial recognition technology. 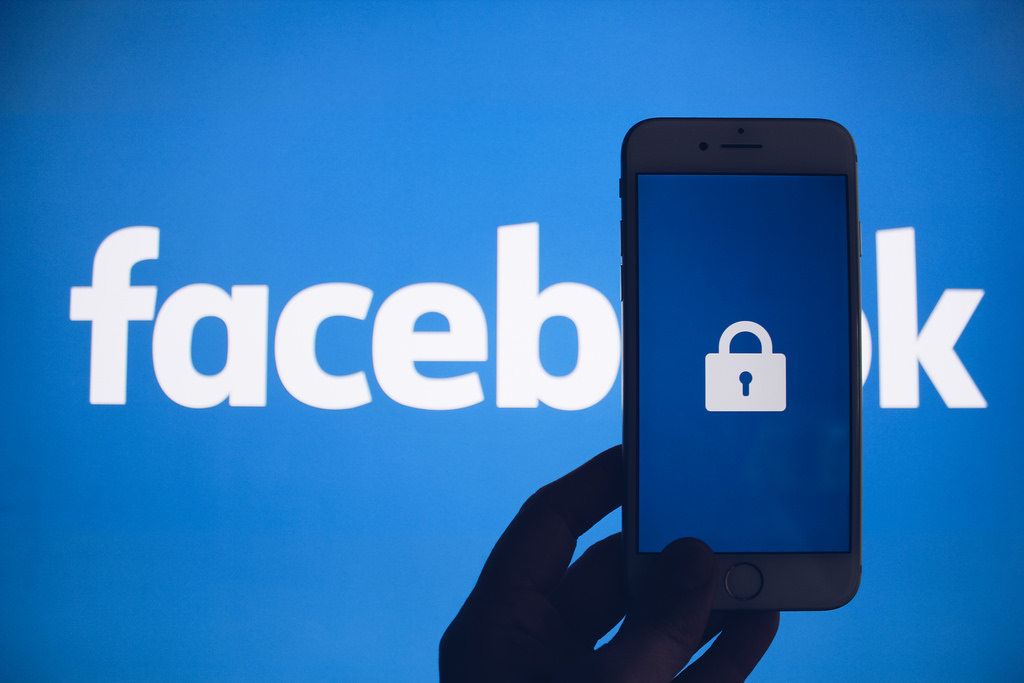 Facebook recently revealed that a software bug exposed the photos of almost 6.8 million users including the photos which were not posted on their online platform.

The announcement was made a day after hosting a pop-up privacy experience “It’s Your Facebook” in New York, at Bryant Park.

Facebook said that several third-party apps had access to “a broader set of photos than usual” for approximately 12 days in September.

This is the latest in a series of data breaches of the social networks, especially Facebook which faced scrutiny following the Cambridge Analytica scandal.

When a user gives a permission for an app to access their photos on Facebook, we usually give access to photos we decide to share on the timeline. However, Facebook said: “In this case, the bug potentially gave developers access to other photos.” They also said that up to 1,500 apps were affected by the recent glitch.

The bug allowed developers to access photos on a user’s timeline, private unpublished photos, photos posted in Stories and Marketplace. Facebook promised that they will be working with affected developers to help them “delete the photos from impacted users”. This is one of many failures and scandals social networks had this year. For the most part, Facebook has been on at the frontline of all privacy policy scandals. 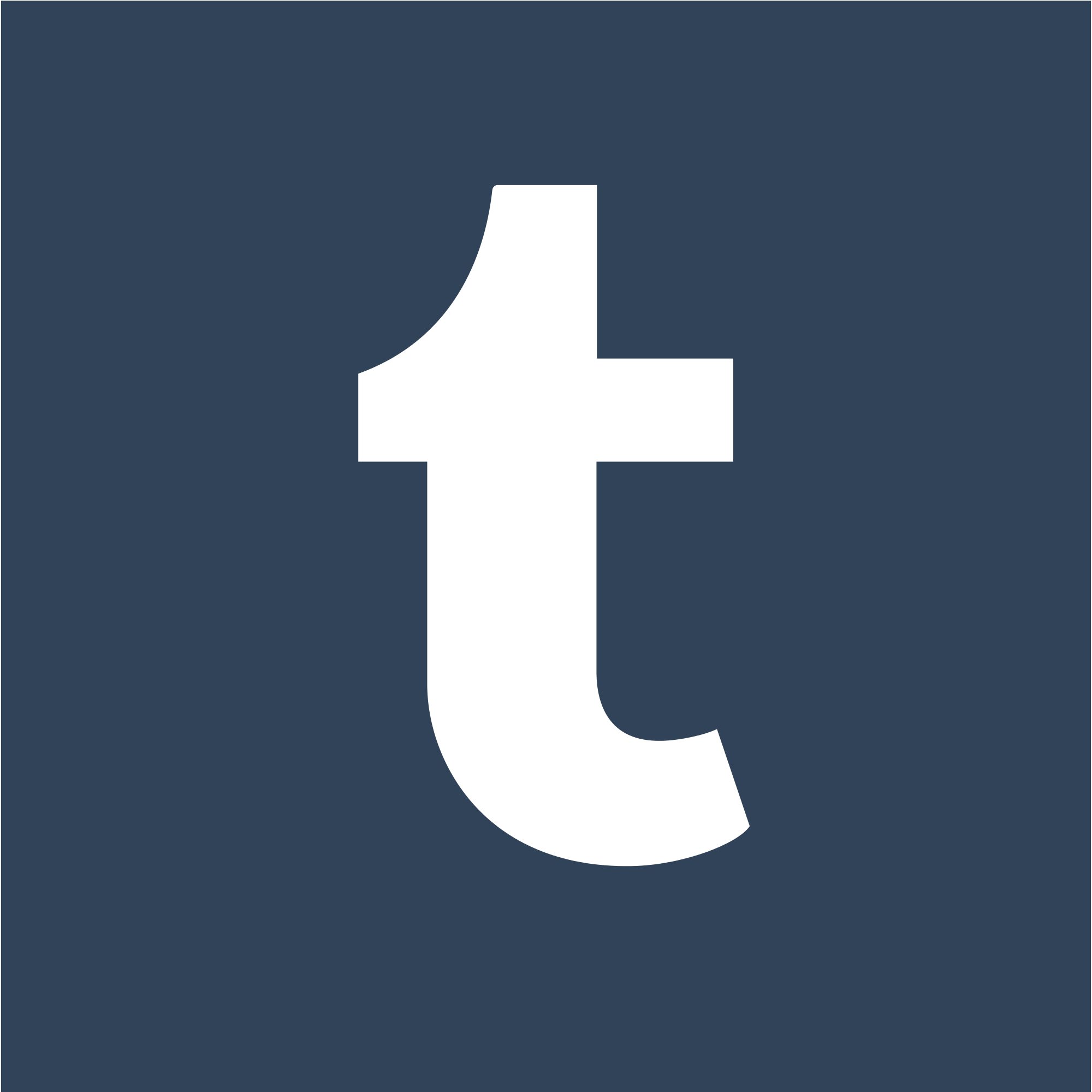 Tumblr is back on Apple’s app store

The social network, Tumblr is back on Apple’s app store after they removed adult content from their platform.

Tumblr was removed from Apple’s app store in November after child abuse images were published and failed to be detected through their content filters.

The social network then announced they would ban any adult content completely from 17 December.

However, Tumblr’s move has angered many users who said they used the platform in the first place as a way to express their sexuality.

“There is no shortage of sites on the internet that feature adult content.”

Tumblr’s new guidelines prohibit any depiction of sex acts, human genitalia, female nipples, including illustrations. The only exceptions are classical artistic works and political protests which involve some nudity, however, the company warned that enforcement may be inconsistent.

They will also provide new reporting tools and users will also be able to appeal if their content is blocked for any reason.

It’s interesting that many Tumblr users said they will leave the social network completely and export a copy of their blog on Tumblr before it is “purged” of adult content.

Many users have also expressed disappointment when Tumblr gave them only two weeks’ notice of the enforced changes, making archiving and exporting efforts more difficult.

20-Somethings Are Shaking Up Retail in a Big Way!