Only a few decades ago, solo traveling could be very much dangerous. Today, thanks to technology you can stay in touch with loved ones, check in your hotel online, look for the best places to eat ahead of time and send a signal if you need help.

All of this helps to make traveling easier for everyone, however, it makes it safer also especially for those traveling alone. Today, if you are traveling alone and you are in danger or lost in the middle of a Patagonian steep, you can use an emergency beacon or a satellite phone to send a signal if you need help.

Thanks to technology we can stay in touch all the time and usually our loved ones can become more alert if something is wrong due to the ability to communicate and call at any given time. It’s not only a matter of being in danger, but it is also a matter of planning a trip easier. Today, everything is available online and we can plan our trip ahead of time, we can use GPS to get from point A to point B without having a map in our backpacks. All these things we take for granted but our parents and grandparents could not imagine how technology will change the way we live and travel. 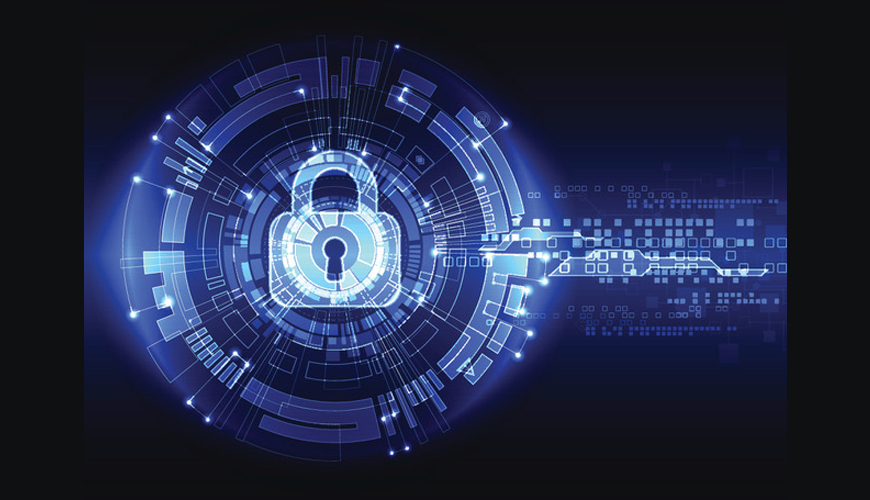 Approximately 8000 pot-related convictions are erased by using a technological approach that prosecutors should adopt to address a backlog of criminal cases which are eligible for modification. San Francisco is the first county in California to announce their full compliance with broad legislation of marijuana which made almost 200 000 past marijuana-related convictions eligible for reduction or erasure.

District Attorney in San Francisco, George Gascon credited the nonprofit technology organization called the Code for America for solving the issue of identifying eligible cases dating back a few decades ago.

When in 2016 voters passed Proposition 64 to allow adults the use of marijuana, the proposition was applied retroactively as well. However, there were no mechanisms in place on how those who are eligible could erase the convictions or have their felonies reduced to misdemeanors.

A few hundred people who were eligible hired attorneys and paid court fees, however, most of the convictions remained untouched. In January this year, District Attorney in San Francisco, George Gascon announced that his office would go through thousands of criminal cases to identify those which are eligible marijuana convictions. In the meantime, only 23 people who hired representation from the court and paid the fees could take advantage of the new law in San Francisco.

In January 2019, Director of National Intelligence, Daniel Coats appeared before Congress to present the U.S. intelligence community’s most recent assessments of worldwide threats facing the United States. According to Coats’ report terrorism is the most pressing issue for the country. The collapse of the Islamic State in Iraq and Syria has placed the world in a new stage of the war on terror. The main issues are still ISIS, Al Qaeda and Sunni jihadist groups in Asia, Africa, and the Middle East.

What is obvious is that each of these groups is being empowered by technological advances that are making these groups more connected, resilient and more capable than they were ever before.

When it comes to attacks based on the use of technology, the main threats for the US are Russia, China, North Korea, and Iran among other countries. These countries can attack the country by use of technology and they have cyber capabilities and technological sophistication for the attack.

the possibility of terrorist organizations acquiring offensive capabilities on the Internet, hiring hackers for this purpose, or receiving assistance from terror-sponsoring countries.”

Also, the study notes evidence that supporters of the Islamic State have “a desire to develop these offensive capabilities.”

Thankfully, the danger is not really right around the corner, since the needed infrastructure is not yet within the reach of any terrorist groups and it won’t be in the foreseeable future. However, terrorists are gaining the ability to develop technology that would easily attack our health care system, transportation and telecommunications.

Etiquette And Politeness Tips Everyone Needs to Know