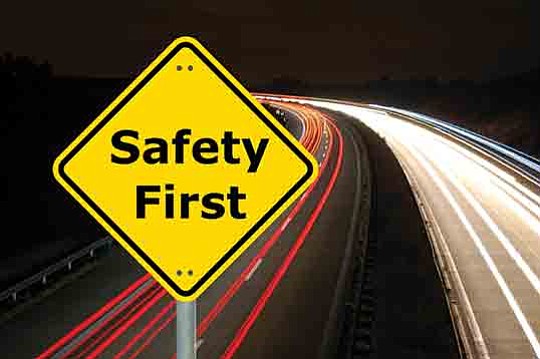 You know that feeling when you are sure of something and, later, get the information to back it up? That’s what happened this week when a study on teen drivers with teen passengers came out from AAA. It turns out that teenage drivers are the most dangerous drivers on the road. Further, it turns out that they are far more dangerous when they have other teens in the car. What we didn’t know, though, were the stark and extreme statistics.

In a year-long study of collisions involving teenage drivers, the organization discovered the fatality rate increased by 51% when the driver carried teenage riders versus solo teen drivers. More troubling, the fatality rate increased for everyone involved. That includes the teenage driver, and passengers, as well as everyone in the other vehicles, cyclists and pedestrians.

Worse news that you already instinctively knew? The AAA study revealed that the mortality rate in collisions involving teenage drivers increases fourfold when the crash takes place at night or when exceeding the speed limit is in play. 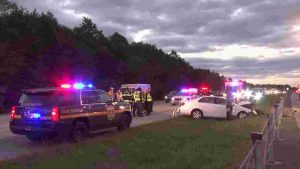 The study suggests that Mom and Dad may not have been the out-of-touch lames they first appeared to their children. Parents and insurance rate specialists have long known some of this information. It’s why insuring a male driver is much more expensive than insuring a female teen driver. When boys and girls are together, the boy usually drives. When boys and girls are together, the boy tends to drive faster. This study indicates that the danger factor between the genders is decreasing as female drivers statistics are closer than they ever have been to male drivers’ stats.

Carmakers have taken some steps in the right direction with so-called “teen drive technology.” General Motors’ teen-tech includes notifications if and when the car leaves a designated zone and when it is driven too fast or braked too hard. Some teen driver technology restricts the car from being started after curfew hours.

Also, many states have enacted laws that ramp up a teen’s driver’s license over time, restricting the number of passengers and the hours in which a young driver may be on the road.

All of this matters, because the day a child gets a driver’s license is a big deal! But, there is a bigger deal. That the child, and the people with whom the child’s car is around, stays alive.