Home » Our World » Tesla Cut Prices on Some Models in Rework

Reducing the number of products you offer is not a sign of a thriving company. At least, that’s the usual way of reading corporate tea leaves. No one has ever accused Tesla of normalcy. The company announced this week that Tesla’s standard range cars are no longer available new, and “long-range” is the base trim going forward. Tesla cut prices on the long-range rides as part of the pricing/model restructure. Gildshire wanted to learn all there was to know about these (and other) changes in the Tesla product culture. We enlisted Car and Driver’s help for some of the research, and Business Insider for more help with the project.

Did the changes surprise Gildshire? I mean besides the fact that Tesla cut prices?

Yes, but on the one hand, we ought not to be surprised. Consistent with Tesla’s peripatetic pricing and product availability, these latest changes quietly appeared on Tesla’s website this week. The standard range cars are gone, and the long-range cars are each $8010 less expensive than they were a week ago.

What does this mean, bottom line?

Today (and we say that advisedly because things could change by tomorrow morning), the nice Model S is at eye level with gasoline-powered luxury cars made by other companies. The 370-mile Model S costs $81,190, and the 325-mile Model X is $86,190. Both cars were priced in the 100k neighborhood earlier this year.

Ludicrous mode (the feature that enables the top-line P90D Model S sedan to go 0-60 in under three seconds) is now standard in the performance trims, while it was $20,000 extra before. Both Model X and Model S performance trims cost $990 more now than last week. The Model S Performance is $101,190, and the Model X Performance can be yours for a mere $106,190. So, Tesla cut prices…in some ways. 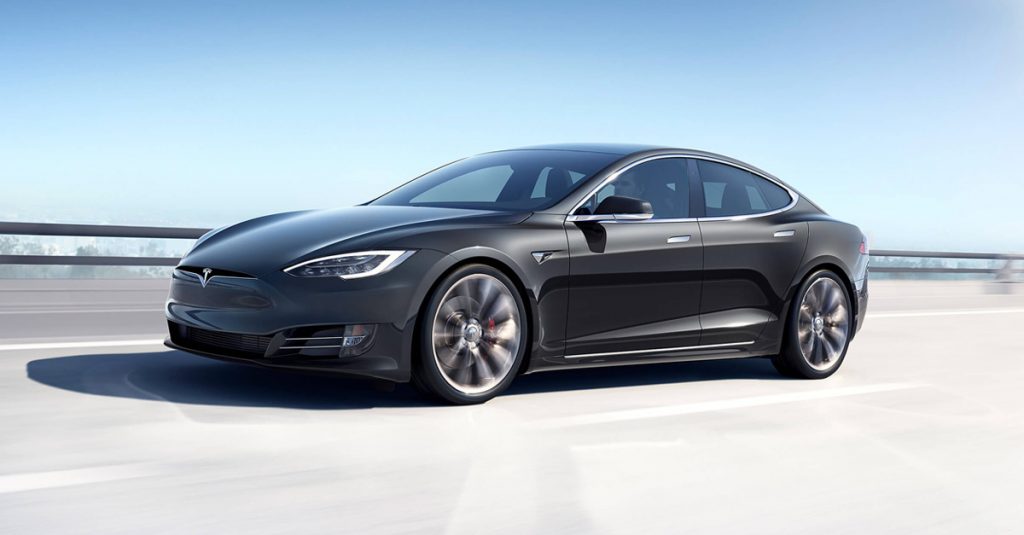 Tesla cut prices, including on this Model S.

In short, seven days ago, performance trim came with or without ludicrous mode. That decision is no longer a part of the process.

Are there other changes?

Tesla’s purchase configurator now allows you, without clicking through a popup, to view the price of the car you’re choosing. Before, a theoretical (and entirely misleading) number factored in fuel savings and tax incentives. If you prefer that number, Tesla will still allow you to view it.

Do you want Tesla’s full self-drive computer? You don’t need to answer, because it comes with every car Tesla sells. That’s a good thing, but activating it is a $6000 option when ordered today. According to Elon Musk, it is “likely to increase over time,” if purchased as an add-on later. The trouble is, you still can’t use it right now. So you are out six grand and, when Elon Musk deems it ready, you can hope he’ll beam the magic signal over the Tesla information superhighway.

That’s a lot. Is there anything else?

Yes, white is now the only no-cost exterior paint among five choices.

Be sure to check back regularly with Gildshire’s Car and Motorcycle Magazine. Tesla-World is a movable feast, and no two weeks are alike. Will Tesla cut prices again next week? Or will they cut whole model lines? Stay tuned for more.