“How much range?” That’s what I want to know about your electric car. A 20-40 mile range makes your little runabout a grocery store trip. A 60-100 mile range makes your car interesting, but still not enough. 100-200 mile range electric vehicles tell us that you are on your way, but only halfway there. The range number most of us have anticipated is 400. That’s the number of miles the average driver logs in a full day on the road. That number is crucial because when Gildshire imagines owning an electric car, we want it to carry us to the hotel. Charge and repeat until we have arrived at our vacation destination. Four hundred, Gildshire has long said, would be the number that would push electricity into the mainstream. Tesla Model S  reached the 400-mile range barrier. The Detroit Free Press helped with the research.

Tesla’s range rating of 400 (402 to be accurate) miles is 20% better than last year’s Model S. But subtle changes to the car pushed it over the top.

First is weight loss. Tesla applied some mass-saving knowledge learned from the Model 3 and the Model Y, retrofitting the body structure engineering into the Model S platform. When that didn’t quite reach the hoped-for range numbers, Tesla developed aerodynamic wheels. They were enough to get the Model S over the finish line and to a new pedestal of electric efficiency. Perhaps more satisfying than the number four hundred, was the “I told you so” victory lap for Elon Musk. 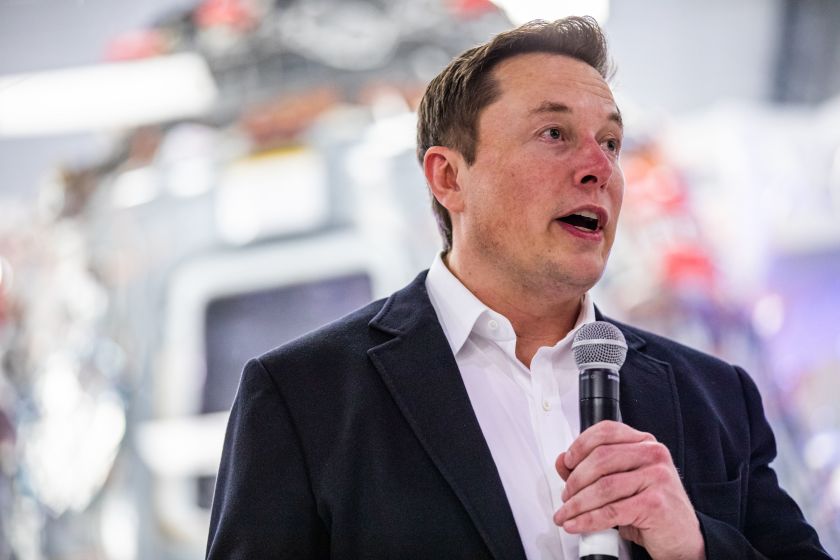 Tesla CEO Elon Musk has reason to be proud the the Tesla S broke the 400-mile range barrier.

“The real Model S range is 400 miles, but when we did the last EPA test, unfortunately, [the EPA] left the car door open and the keys in the car, so the car–and it did this overnight,” Musk said during the call. “And so the car actually went into waiting for driver mode and lost two percent of its range. And as a result, it had a 391 test.”

Later, Musk repeated his claims, noting that Tesla’s internal testing resulted in more than 400 miles of range. But, an EPA spokesperson disputed Musk’s claim and said that it had tested the car properly.

Either way, we are quibbling over eleven miles.

But, just like Gildshire mentioned at the top, Elon Musk knows the psychological effect of 400 miles. It is the magic vacationer’s number even if he, or she, doesn’t yet know it.

How To Cultivate An Attitude That Promotes Success