Everyone who follows the advancement of the electric car is keeping the number 400 in mind. That is the tipping point for the range of miles necessary to make electrics a viable option for families. Few road trips involve more than 400 miles in any one day, and the car can recharge overnight. Engineers at Tesla are pushing the range bar higher and higher and two Tesla enthusiasts just achieved a breakthrough. According to Business Insider, Steven Peeters and Joeri Cools drove their Tesla Model S a record-setting 560 miles on a single charge.

Mashable reports the duo drove a Tesla S in its most luxurious form, namely the P100D. Officially rated at 337 miles, the car achieved the mark through a method known as “hypermiling.”

How does one hypermile? Simply put, drive in a way conducive to achieving the biggest possible range on a single charge. This means driving slowly with a tailwind and without air conditioning.

At least, that’s how one does it on the open road, but Peeters and Cools did their 560 miles differently. They went to a Belgian racetrack and drove the Tesla Model S in circles. At the end of the run, their instrument panel read 901.2 kilometers since the last charge. 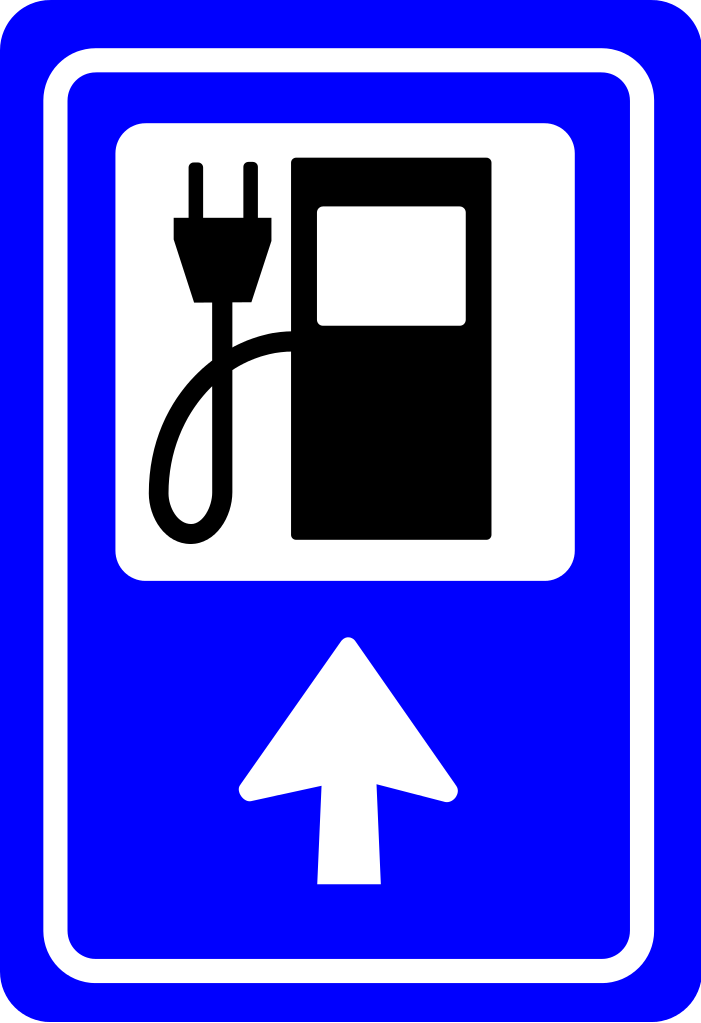 Peeters and Cools took turns driving. The entire test took 23 hours and 45 minutes, which is not an easy task without AC in the sweltering Belgian summer. “It was just like sitting in hell and the sun was really burning,” Peeters wrote in the blog. “We let a sigh of relief every time we turned back around and had the sun behind us, where the tinted windows provided some protection.”

Tesla Chief Elon Musk’s response when he heard of the feat was a measured one. Visionaries such as Elon Musk make their bones by being unsatisfied. Musk replied that 1,000 kilometers should be possible if the proper tires were on the Tesla S used for the test.

Was this a stunt? In part, yes. The optimum speed (per Peeters and Cools) for electrical consumption was 24.8 mph. Freeways and turnpikes, even in the United States where speeds are slower than in much of Europe, won’t tolerate cars moving so slowly. What is learned in a test such as this one, though, can be added to the gathered compendium of knowledge. The electric car revolution is coming, and one day, 560 miles will be normal range. Steven Peeters and Joeri Cools can say, “We were there first.”

The Tesla Model S P100D test vehicle lists for a starting price of $140,000, but the base Model S starts at $64,000. Your mileage, as they say, will vary. Actually, your mileage is pretty sure to vary. The kids in the back seat are pretty sure to want the air on.