The Best Books for Your 2019 Summer Reading

First of all, allow Gildshire to thank you for adding our site to your reading list. We hope that we earn the honor of your time. That said, we know that Gildshire is not the only thing on your reading list. We aren’t happy about it, but we know it is true. So, today we thought we would make some recommendations for your summer reading. As any reader knows, time on the beach is something to anticipate, but time on the beach with a book is something to cherish. So, here is our list of the best books that belong in our carry-on luggage for Summer 2019.

How can you choose just a few out of the hundreds of new books out there?

Good question. We asked around for some ideas and used our own preferences as a guideline. We wanted books with some intellectual heft, but nothing in the War and Peace category. These books will satisfy the bibliophile as well as the casual poolside reader/napper.

“Opposite of Always,” by Justin A. Reynolds.

Love and friendship are common themes in any list of the best books for any year. Add in the element of time travel, and you have the makings of a pageturner.

Mr. Dalton is a journalist making his debut effort with this one. It appears to Gildshire that he may want to give up his day job. This coming-of-age novel shines a light on the sometimes murky lines that separate right from wrong. Set in Brisbane, Australia, it gives some insight into Australian customs and culture.

“The Mother-in-Law” by Sally Hepworth.

Ms. Hollis gave a generation of females their marching orders in “Girl, Wash Your Face.” In this follow-up work, she helps her readers identify goals and set out to crush them! It’s a motivational book that will inspire you to rule the world…as soon as vacation is over.

Dublin, Ireland is the setting for this relationship novel about two friends whose lives are intertwined. Is this a good thing, or a problem in the making? You won’t know until the end, but the journey is worth your time. 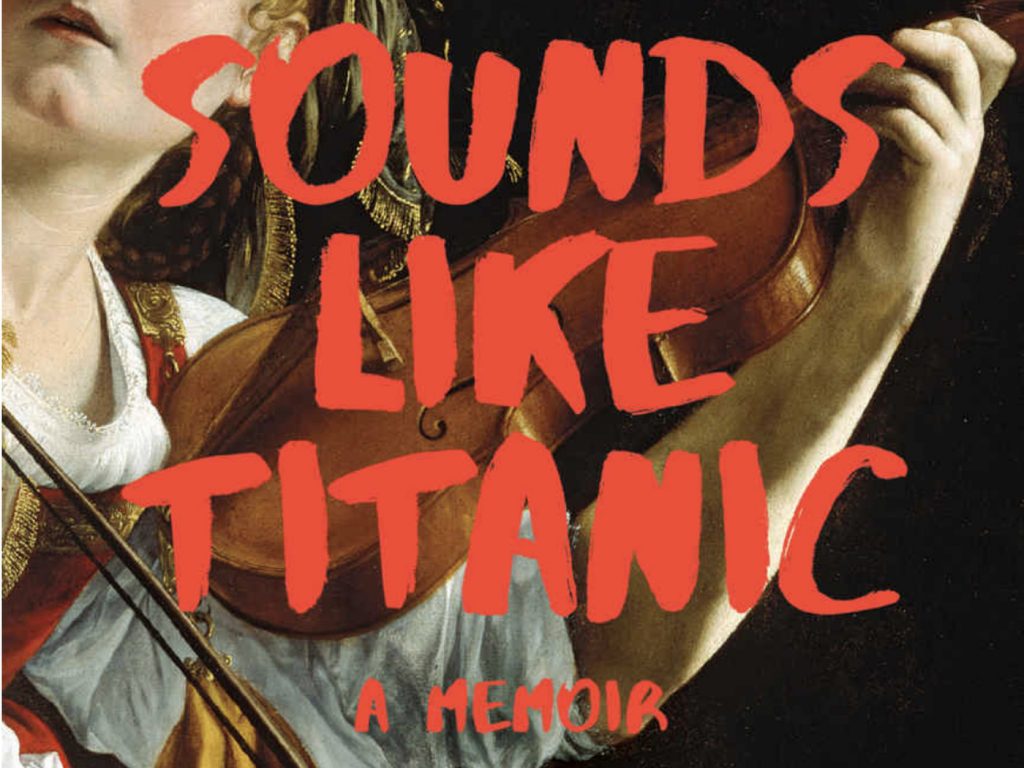 The best of the best books, in Gildshire’s opinion.

This is a memoir, but it reads like unbelievable fiction. Let’s see if I can explain it without giving the goods away. A concert-level musician gets a job NOT playing music in a concert setting. Oh, and think about the movie “Titanic,” as well. This is one that cannot be missed. Five stars.

The 70s were a time of great national angst and hard-driving Rock and Roll. Ms. Reid touches on the former but takes on the latter head-on in this novel about a band that rises and falls just as quickly. If you see a connection between this book and a certain F_________ M__, you aren’t far off.

Those are the best books that will go with us on summer vacation. It’s an eclectic group that suits whatever mood. That’s the way we roll. Enjoy them!

Why Meditation Shouldn’t be on Your To Do List?