Looking for something spooky to read this Halloween season, but don’t want to try to get through a whole book? Stephen King is a master of short stories; he’s written around 200 of them. Which ones are the best? Here’s a list of seven you should seek out:

First published in 1982, the premise of this story is simple: four college students head out for a nighttime swim in a lake at the end of their summer vacation. While hanging out on a wooden raft in the middle of the lake, they notice a strange shimmering in the water. One of the students touches it, only to be pulled into the water and gruesomely dissolved. The remaining teens realize they are trapped. “The Raft” was adapted in the 1987 anthology film Creepshow 2.

What begins as a story about a child-snatching quickly turns into something quite different. Written from the point of view of the kidnapper, the reader experiences his growing horror as the child keeps insisting his “Popsy” is coming. The climax of the story is shocking and satisfying. 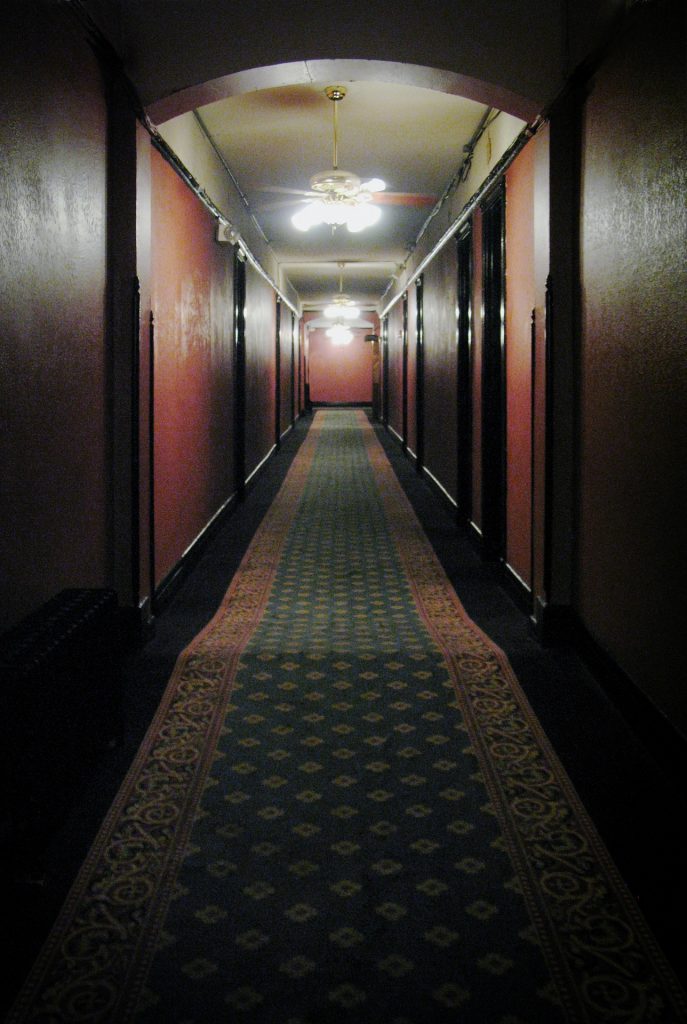 Mike Enslin, a writer who specializes in haunted tourism, checks into a New York hotel after hearing about the horrors of room 1408. The twist? He doesn’t believe in ghosts or evil, but his experience in 1408 convinces him otherwise. The story was adapted into a successful film starring John Cusack in 2007.

In just a handful of pages, King weaves a disturbing tale about a first-grade teacher who begins believing her students are not quite human. Because the reader only gets Miss Sidley’s side, we’re never sure if she’s lost her mind or if there is something truly wrong with the children.

Stephen King combines supernatural horror with a thriller in this story about a journalist seeking out a serial killer who flies his own plane from crime scene to crime scene. When our reporter finally meets the killer in an airport bathroom, he is horrified to learn the truth about this mysterious figure. “The Night Flier” was adapted into a film in 1997 starring Miguel Ferrer.

Like many of King’s works, this story’s hero is a writer. Celebrating a success, Richard Kinnell buys a painting at a yard sale, despite the fact that it’s a bit creepy and features a man grinning out at the viewer. As he drives back home, Kinnell grows increasingly troubled and paranoid about the painting, as death seems to follow him. Read the story online for free here to find out what happens next. 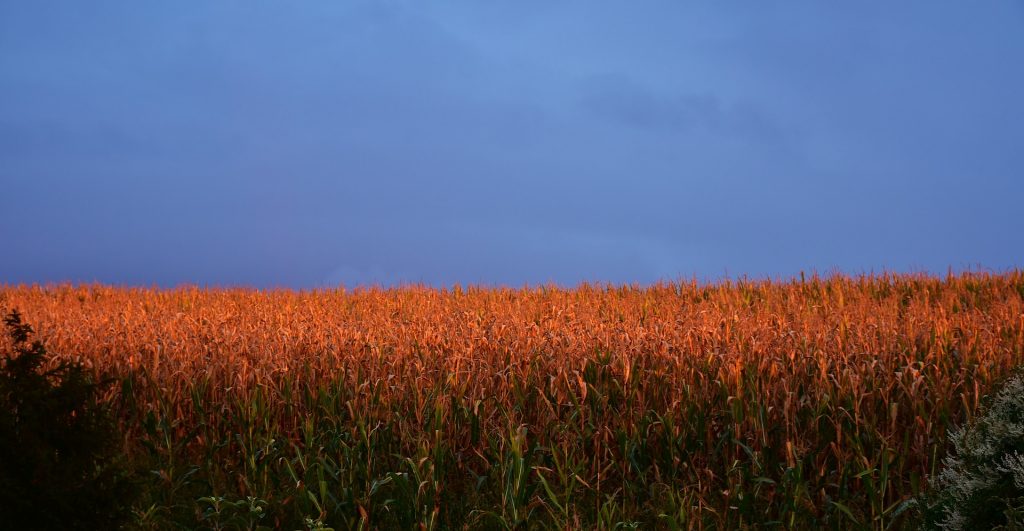 “Children of the Corn”

One of King’s greatest classics that launched a franchise, “Children of the Corn” was first published in 1977. A couple drives into a small town with no adults and a mysterious corn field. The only residents are children who follow the orders of some kind of ancient demon or god known as “He Who Walks Behind the Rows.” Will the young lovers escape or be consumed?

A married woman enjoys a quiet evening at home and takes a call from her sister. When she hangs up, the phone rings again, and when she picks up, she hears the voice of a crying woman saying, “Take…please…take.” She tries to identify the caller. Written in the form of a teleplay, it’s the only story in this format that King ever included in an anthology, and it isn’t a horror story. It proves King really knows how to write and provoke deep emotions.

Stephen King based the hotel in The Shining on a real place and you can visit the location from the movie. Here are other famous horror movie locations.

You Won the Lottery! What Do You Do Next?