We have all heard the adage about new cars. “They lose 1/3 of their value the minute you drive them off the lot.” Whether that is technically true or not is up for debate. But, there is something undeniably exciting about a brand new car. The rich smell lingers with you long after you get out of the driver’s seat. That said, isn’t every new car a matter of settling? You love your new ride, but remember the one you couldn’t afford? Today, Gildshire revisits some of the ones you couldn’t afford, but with a twist. Some great cars are not big sellers in the new car market. That means you might be able to score one of the best used car deals out there. We found some great deals for you in the car you once dreamed of owning. These are real cars for sale on Cargurus.

Everyone was in love with the 911, but we never understood why. The Cayman was faster, handled better (the mid-engine design can be credited with that), and looked sharper. It is pictured above. What were we missing? We found one in Dublin, Ohio, with only 8,871 original miles! Price: $64,300.

If we have learned one thing in the years since, we have learned that you cannot trust the 80s. Neon spandex and bi-level hair alone should lead you to be wary of that decade. It was the 80s that pilloried the station wagon and lifted the SUV to glory. The E-Class wagon was a beautiful car that was washed under by Wagoneer wannabes. That’s a shame, but you can help reverse a lamentable trend. Take those acid-washed jeans to Miami, Florida. There’s an E-Class there with only 21,950 miles. Price: $19,497.

The Mazda 5 Sport was overlooked in America’s rush to put a minivan in every cul-de-sac in America. What the folks forgot, though, is that a car is still supposed to be fun to drive. That, and it isn’t THAT much smaller than the vans. It will be other people’s kids in the third row anyway. Naugatuck, Connecticut, is where you’ll go to find one with just 59,700 miles on the odometer. Price: $6,995. 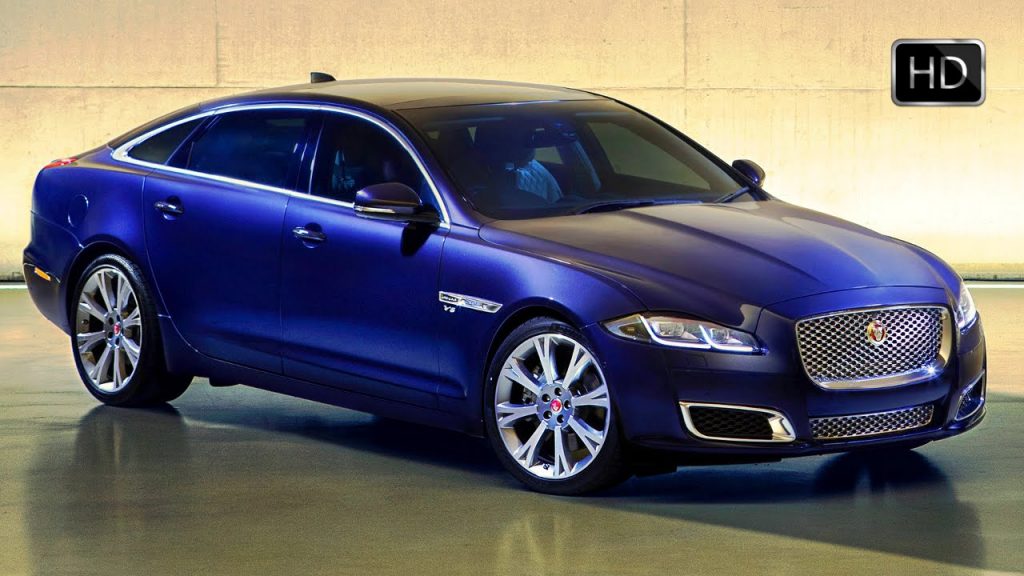 A Grandma car? Come on, this is one of the best used car deals on Earth.

Big cars became stigmatized as “Grandma cars” about ten years ago. The coolest Grandmas ever to be succeeded by two generations drive the XJ. The one we have in mind is the 550-horse XJR, whose long-wheelbase nimbleness seems to defy both physics and common sense. For many years Jaguar battled an impression, a well-earned impression at that, about mechanical reliability. However, beginning in about 2013, the carmaker’s reliability ratings have been on par with Lexus and Infiniti. The one we have in mind for you has just 22,242 miles on the clock. It is in Arlington, Virginia. Price: $27,966.

With a lower center of gravity than any SUV, today’s wagons are the toys lost in time. But, anyone who snatched up one of these knew they were getting a machine that would go fast AND haul the soccer team to practice. We don’t often recommend a diesel-powered car, but the 43 mpg EPA highway figure sells on this one. It is in Doral, Florida. There are only 58,993 on the odometer, and the car’s good looks push us over the top. Price: $19,498.

Those are the best used car deals that we found, but the nice thing about all of this is that we just showed a snapshot in time. Buy one of these, or wait a couple of months and find your own best deal. Either way, the car may be used, but it is a classic beauty…new to you.