The Culture of the Coffeehouse

Home » Our World » The Culture of the Coffeehouse

Coffee and culture have been entwined for as long as anyone can remember. The first coffeehouses were in Mecca, a center of learning and ideas, and today in America, you can find coffee shops brimming with people on their laptops, reading, or meeting to chat with friends over a hot cup. How did this “coffeehouse culture” begin?

The first coffeehouses were in Mecca, and were known for being the center of political thought. The imams were so concerned about it that they ended up banning coffee shops and coffee from 1512-1524. Coffeehouses became widespread in the Ottoman Empire, and they were the ones to introduce both tea and coffee to Europe, which welcomed the tasty beverages. Before then, all Europeans had to drink was beer, since drinking water was so risky. 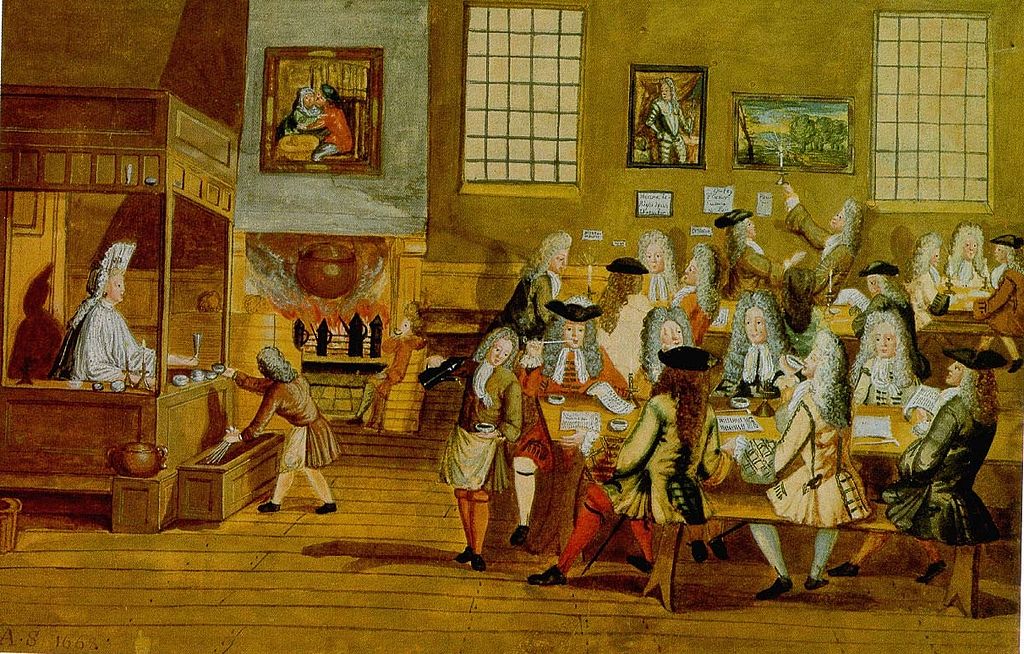 The European coffeehouse became the favorite spot for many great thinkers, including Voltaire, Rousseau, and Darwin. Because men of every social class could go to coffee shops, they represented equality and freedom from monetary boundaries. Of course, that meant women were not allowed, because the times had not progressed quite far enough in its thinking. When women’s rights began, they often protested coffeehouses as symbols of male dominance.

Coffee went to the American colonies along with tea, but it wasn’t until tea became so heavily-taxed that coffee became the drink of choice. Throwing all the tea into the Boston harbor has a way of making folks turn to coffee instead. The coffeehouse became the meeting place for the architects of the Revolutionary War, but it took centuries before coffeehouse culture as we know it began.

The West Coast was the home of the modern coffeehouse. Starbucks originally began as a roastery in Washington State, and didn’t even serve the coffee it sold. That changed when Howard Schultz went to Italy and visited an espresso bar, where the tiny strong coffee was served right in the store as patrons socialized and relaxed. It took some convincing, but as soon as Starbucks bought an espresso machine, business exploded. In 1987, Schultz bought Starbucks, and turned it into the giant it is today. Many believe that in the process, Starbucks lost its soul, and abandoned the heart of a “true” coffeehouse. 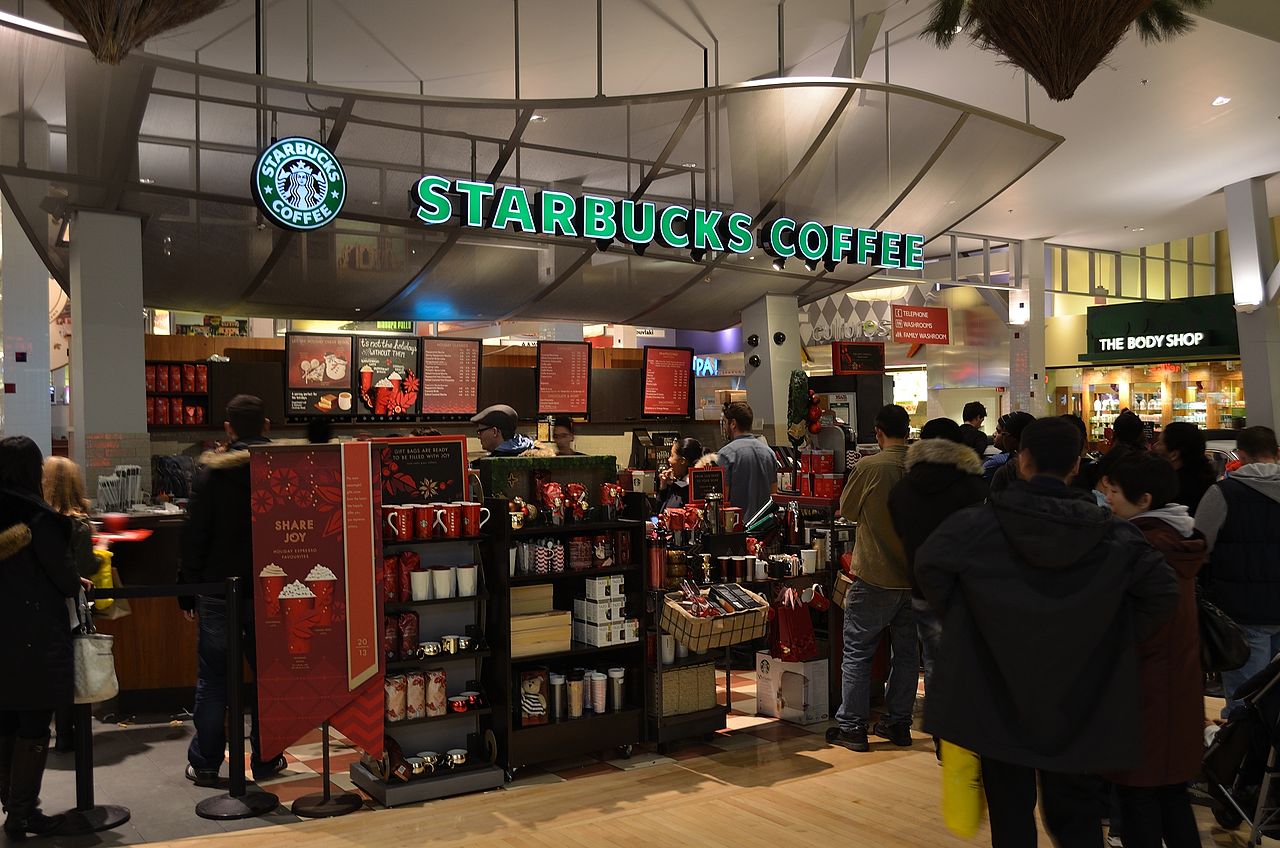 Long lines at one of the most popular coffeeshop chains, Starbucks

Latte art is one of the most Instagram-ready coffeehouse innovations that has captured society’s heart. David Schomer from Seattle’s Espresso Vivace was the first American to begin creating latte art in the late 1980’s, using the microfoam (frothed milk) technique developed by Upton Espresso. Schomer’s latte art involves free-pouring the milk right from a jug into a cup, and moving the cup to shape the design. There’s also etching, which involves using a toothpick to draw images as complex as faces and 3D designs in the milk.

What history and latte art can tell us about coffeehouse culture is that experience is key. A coffeehouse is not just a place where a product is bought and sold, it’s an environment that cultivates deep reflection and just taking it easy with friends. To coffeehouse purists, huge chains like Starbucks have lost that cozy, thoughtful essence and most importantly, the quality of coffee has gone down. That’s one thing that has remained true through the years – the coffee has to be good. It doesn’t matter how many sofas the shop has, or quirky decorations; if the coffee is bad, the shop has lost its way.

Books We’ll Never Get To Read