The Days After Super Tuesday: What We Do/Don’t Know

Home » The Days After Super Tuesday: What We Do/Don’t Know

I think I need a neck brace. No, thanks for asking, but I wasn’t in a car accident. Nor have I been riding Willard’s Whizzer at Great America. Instead, I’ve been watching Primary election results and the commentary that accompanies them. A couple of days ago, one candidate’s campaign was on life support. Today, some people are calling for him to be crowned King of The Party. A week and a half ago, it looked like a two-man race. Today, it still looks like a two-man race. But one of the two dropped out, and someone else took his place. It’s no wonder I have Wimbledon spectator neck. So, these are the days after Super Tuesday. What do we know, what do we think we know, and what do we not know at all?

What do we know?

We know that Donald Trump will be the GOP nominee for reelection. You knew that? Actually, we all did, but it only was official last night. Former Massachusetts governor William Weld was running against him. Primary challengers against sitting Presidents do not go well.

We know that the Democratic slate of candidates is getting smaller, and fast! What once was an unwieldy field of 24, has been winnowed down to four at this writing, and could be as few as two by the time I finish typing this sentence.

That’s pretty much the size of it for what we know for sure. Despite what you may hear, the rest is what we think, or what we are in the complete dark when it comes to answers.

What do we think we know?

It is going to be between former Vice-President Joe Biden and Sen. Bernie Sanders for the nomination. Sen. Elizabeth Sanders has picked up delegates here and there, and might be hanging in there in case of a brokered Convention. Rep. Tulsi Gabbard is still in the race, but might be out as early as today. 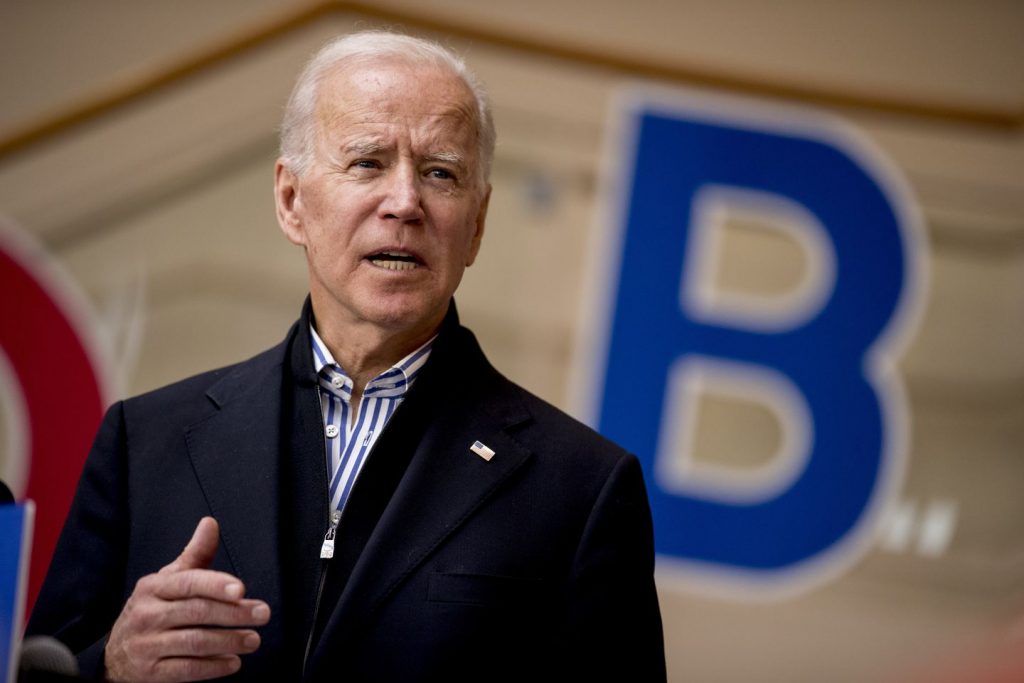 Former VEEP Joe Biden had a good night on Tuesday. But in the days after Super Tuesday, what do we know?

We also think we know that Joe Biden is the front-runner, but that might be one for the “What we don’t know at all” pile. California isn’t finished counting. When they finish, Sen. Sanders may have re-taken the lead.

What do we not know at all?

The top candidates who left the race are throwing their support behind Mr. Biden. But, in contentious times such as these, we don’t know how much that will matter. Also, if Sen. Sanders is not the nominee, there are whispers that his supporters will develop bone spurs and sit it out.

We don’t know about turnout. Every candidate says they expect a big turnout, but no one seems to know if that is the case. Between fumbled caucuses in Iowa and bungled wait times in Texas and California, who knows if you can trust the predictions?

The last candidate with any support left, outside of the top two, is Sen. Warren. If she drops out, will her support go to Sen, Sanders? He is her closest ideological partner. But, Ms. Warren is a little bit of a Wild Card. She is also a hit below the belt kind of debater. Ask Mike Bloomberg about that.

In most election years, the skies have cleared by the time we come to the days after Super Tuesday. This isn’t most years, friends. Keep watching Gildshire as November inches closer.

The Basics About Geocaching – Fun for the Family