People love coffee. It’s consistently one of the most beloved beverages around the world in all its forms. In the United States alone, we drink 400 million cups per day and import about $4 billion. However, if you love espresso, your supply is in grave danger. It’s all because of a little fungus.

What is coffee rust?

Called “coffee rust,” this little fungus (Hemileia vastatrix) first appears as little yellowy, oily spots on a coffee plant’s leaves. The spots then grow and turn bright, orange, and then brown. When you turn the leaf over, it’s powdery and orange-yellow, like rust. Finally, the leaves turn black and fall off, stripping the trees bare. Without its leaves, a tree can’t receive any nutrients. Within a few years, the tree essentially starves and then dies. Coffee rust is a serious problem for Central America and the Caribbean. Arabic plants, which produce espresso and filter coffee, are the most affected. 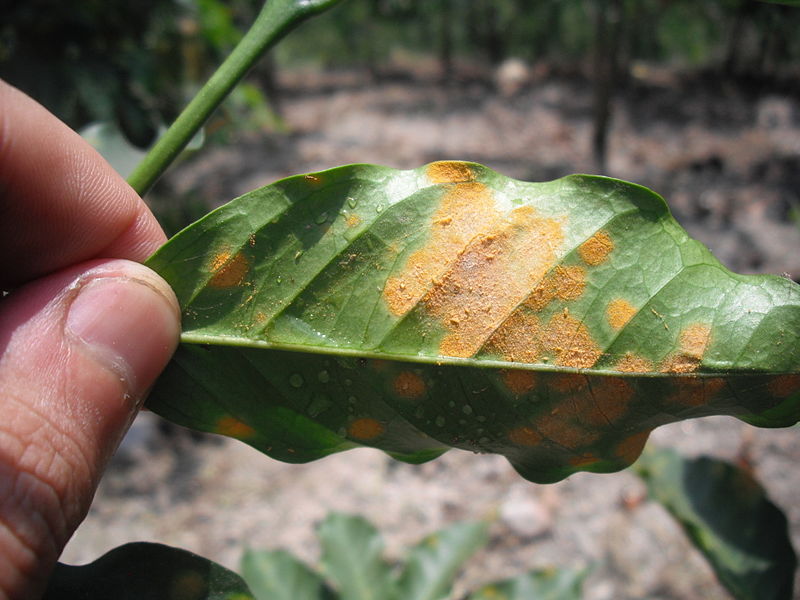 Coffee rust first came into the public eye way back in 1869. Sri Lanka exported over 100 million pounds of coffee every year, making it one of the world’s largest producers. However, their success came to a halt when those spots appeared. The rust spread through spores, which flew from tree to tree. Farmers tried planting somewhere else, but wind and rain helped the spores find coffee leaves wherever they were to be found. The spores were extremely resilient and traveled on everything from insects to people’s clothes. Once they found a leaf, it could infect in as little as a few hours. Sri Lanka’s coffee industry collapsed, and today, they export tea.

Latin America produces ⅞ of the world’s Arabica coffee beans, and they are facing a similar situation to Sri Lanka. 70% of the farms are affected and almost 2 million workers have lost their job. Some farms have lost up to 80% of their production, making a comeback seem impossible. What can be done?

Not much, unfortunately. There is no cure for coffee rust. Right now, farmers are planting resistant varieties of coffee, but scientists say it isn’t a permanent solution. The fungus evolves and could figure out how to infect the new genes in as quickly as 1-5 years. Global warming is no help, either, because the fungus thrives in warmer, wetter temperatures, so when farmers moving to higher and cooler altitudes will eventually be affected. 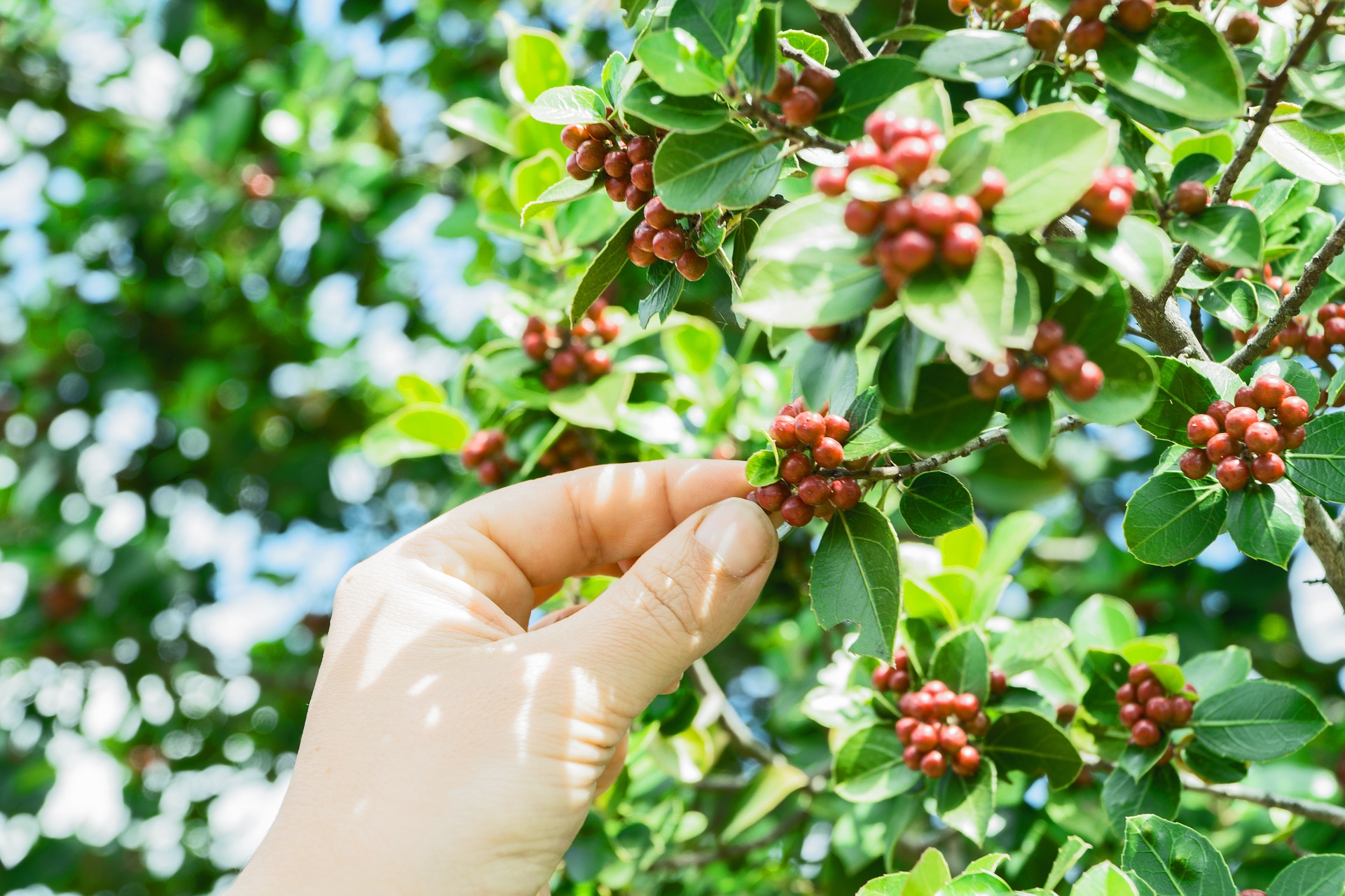 A fight against time

Since the 1960’s, the Cenicafe lab in Columbia has been tirelessly researching how to protect the country’s coffee industry in anticipation of the fungus. Hidden away on a mountain, the lab has created many varieties of coffees that are safe from coffee rust, but still high-quality. In 1980, the lab released its first variety, a hybrid born from five generations of trees with the best taste and aroma, that would also be resistant to the different fungus races. Just three years later, the first coffee rust infection was reported. Since those days, Cenicafe has continued its work trying to stay at least one step ahead of coffee rust. They need to be: Columbia is the third-highest exporter of beans and the highest in Arabica beans.

The coffee industry isn’t just in danger from coffee rust, it’s also infected by ethical problems like slavery. For delicious, fair-trade brews, check out the Atlas Coffee Club, a subscription service that sends ethical ground coffee right to your door.

Gildshire Magazines’ Guide to the Best 2019