The Future of Payments – What is Blockchain Technology?

“The blockchain is an incorruptible digital ledger of economic transactions that can be programmed to record not just financial transactions but virtually everything of value.”

A blockchain is a list of records which are called blocks that are mutely linked by using cryptography. Blockchain technology allows for digital information to be distributed but not copied. With the invention of blockchain, we have created a new type of internet.

By design, a blockchain cannot be modified and it can efficiently record any type of transactions between two parties. The record is permanent and verifiable, managed by a cluster of computers and its not owned by any single entity. The network of blockchains are not the authority of anyone and it is in its very definition a part of a democratized system. Since it is not shared, the information is open for anyone and everyone to see. It gives transparency for everyone involved.

A blockchain does carry infrastructure cost, but it has no transaction cost. It can pass information from A to B in a fully safe and automated way. One party of the transaction initiates the process of a transaction by creating a block which is verified by thousands or even millions of computers. That verified block has now added a chain, stored while creating a unique record. To falsify a single record or block, one should falsify the entire chain which can be millions of instances which is virtually impossible. For example, Bitcoin uses this model for any monetary transactions, but it can be used in many ways. 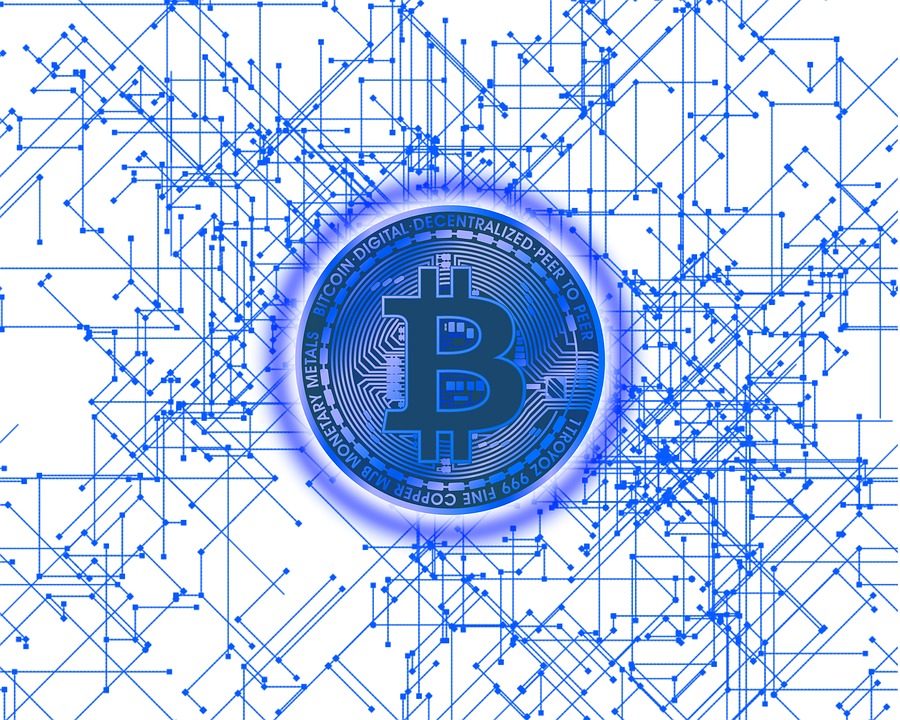 Bitcoin uses the blockchain model for any monetary transactions.

Blockchain can transfer and store money without charging a small or big fee for the transaction. Other systems do not operate in that way. For example, Fivver charges $0.50 for five transactions between two parties. By using blockchain, buyers and sellers would not pay additional fees. From the other side, Fivver would cease to exist in this case without making additional money for money transactions. Uber and AirBnb are also threatened by blockchain technology. With blockchain, we cut the fee-processing middleman which is usually a company between a buyer and a seller as presented in the examples above. With blockchain, we could charge anything for any amount without worries that a third party might be charging us for the sale.

With the use of blockchains, we could pay for an article for National Geographic, not the whole subscription. Blockchain can also make music profitable for artists again by cutting the middleman, such as music companies or distributors.

Also, Ebooks could be fitted into blockchain code as well. Instead of Amazon earning money as the middleman and credit card companies making money for the sale, the books would circulate in encoded form and for every successful blockchain transaction, money would be transferred to the author.  In this case, a marketplace such as Amazon is not necessary.

In the world we live in, blockchain use could bring some revolutionary changes. Blockchain could change the way loans operate, the way stock exchanges work, insurance and they could eliminate bank accounts and practically all services offered by banks.

We are no way near to this, but in this case, every financial institution would go bankrupt or it would be forced to fundamentally change. Banks and any other financial system are built to take a small cut of everyone’s money for the privilege of facilitating the transaction. In the case of blockchains, bankers would be advisors not gatekeepers of money. Furthermore, stockbrokers would not be able to earn commissions.

“As revolutionary as it sounds, Blockchain truly is a mechanism to bring everyone to the highest degree of accountability. No more missed transactions, human or machine errors, or even an exchange that was not done with the consent of the parties involved. Above anything else, the most critical area where Blockchain helps is to guarantee the validity of a transaction by recording it not only on the main register but a connected distributed system of registers, all of which are connected through a secure validation mechanism.”

We hope that you have a better understanding of what is blockchain technology and how it can revolutionize the modern world.

The Pros and Cons of Thrift Shops versus Consignment Stores