Home » Our World » The History of Hallmark: Greetings Cards To TV

Though it may seem like the days of giving cards is gone, card company Hallmark is doing just fine. That’s largely because throughout the history of Hallmark, they’ve shown an ability to branch out and adapt. With humble origins in the early 20th-century, Hallmark has grown from a two-man business to a major force in more than one industry.

The history of Hallmark begins with Royce C. Hall. At age 18 with just two shoeboxes filled with cards, he moved to Missouri. Postcards were all the rage in the early 20th century, so Hall drummed up enough business to open a storefront in Kansas City with his brother Rollie. When the postcard fad faded, they started selling Christmas letters and greeting cards. Disaster struck in 1915 when the building caught on fire, leaving the brothers with $17,000 in debt. Instead of giving up, they decided to make greeting cards that came in envelopes. With a loan and a printing press, the Hall brothers began making original cards.

In 1917, WWI began and the Halls’ cards took off. That same year, they ran out of regular colored tissue paper at the store and started using French envelope lining. They basically created the first modern wrapping paper. The company grew and in 1928, they began using the brand name “Hallmark,” printing on the back of every card. It wasn’t until 1954, however, that they officially changed their company name to Hallmark. Joyce Hall ran Hallmark Cards for nearly 60 years before his son Don took over. Today, Don’s sons serve on the board.

Hallmark gets into TV

In 1951, Joyce Hall sponsored a TV program for NBC. That would become the anthology show Hallmark Hall of Fame, which holds the record for most awarded and longest-running primetime TV program ever. 1986’s “Promise,” which stars James Garner, James Woods, and Piper Laurie, is the most awarded Hall of Fame entry. It won five Emmys, two Golden Globes, the Peabody award, and more. This year, Hallmark Hall of Fame will premiere at least two films including “A Christmas Love Story” starring Kristen Chenoweth and Scott Wolf. 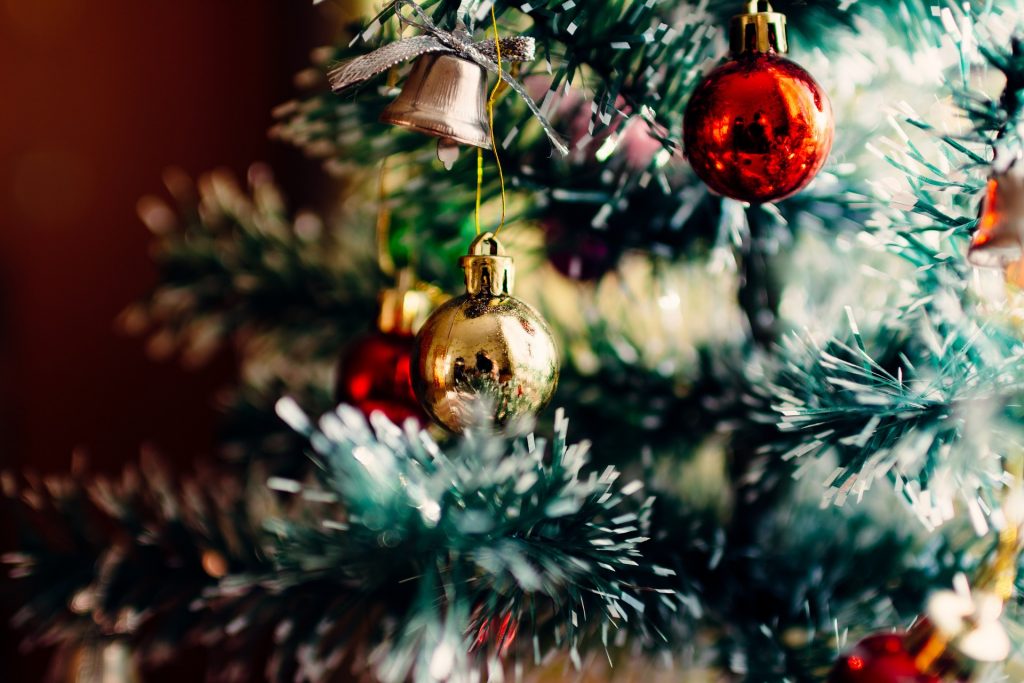 Most people are more familiar with Hallmark Channel’s annual Countdown To Christmas. The channel was actually formed in 2001 with the first Countdown to Christmas airing in 2009. Every year from October to January 1, the channel runs a huge slate of holiday movies, including originals. In 2019, they’ll air a total of 40 new films. These films frequently star the same rotation of actors with some movies taking just two weeks to film.

Songs of the season

Hallmark is getting into the music business, as well. In 2018, they launched a SiriusXM radio station in November, and it plays this year through December 28th on Channel 70. Many familiar Countdown to Christmas stars are on the station, including Candace Cameron-Bure.

Radio isn’t the only place where music has found its way into the history of Hallmark. On Valentine’s Day in 2018, they released six Vinyl Record Cards with music from Warner Music Group artists like Tina Turner, INXS, the Cars, and more. This year, their collection expanded with songs from newer artists like Bruno Mars and Kelly Clarkson. Each card holds a 7-inch vinyl record with two songs on it!

Many businesses send out Christmas cards to customers as a way to say thank you and as a way to market seasonal deals and products. What are some other holiday-specific marketing ideas for businesses?