Home » Style & Creativity » The Most Expensive TV Shows Ever Made

While TV may be played on the “small screen,” companies put a lot of effort into creating worlds that audiences can get sucked into. This means pouring money into costumes, sets, special effects, and so on. What are some of the most expensive TV shows ever produced? Some of them may surprise you, while others make a lot of senses:

A sexy saga of the famous explorer Marco Polo’s adventures, this Netflix series only ran for two seasons. One of the reasons was the high production costs and poor reception. Rotten Tomatoes gave the first season a decidedly rotten score of 24%. In order to capture the world of the 13th-century Mongol Empire, each episode cost around $9 million. 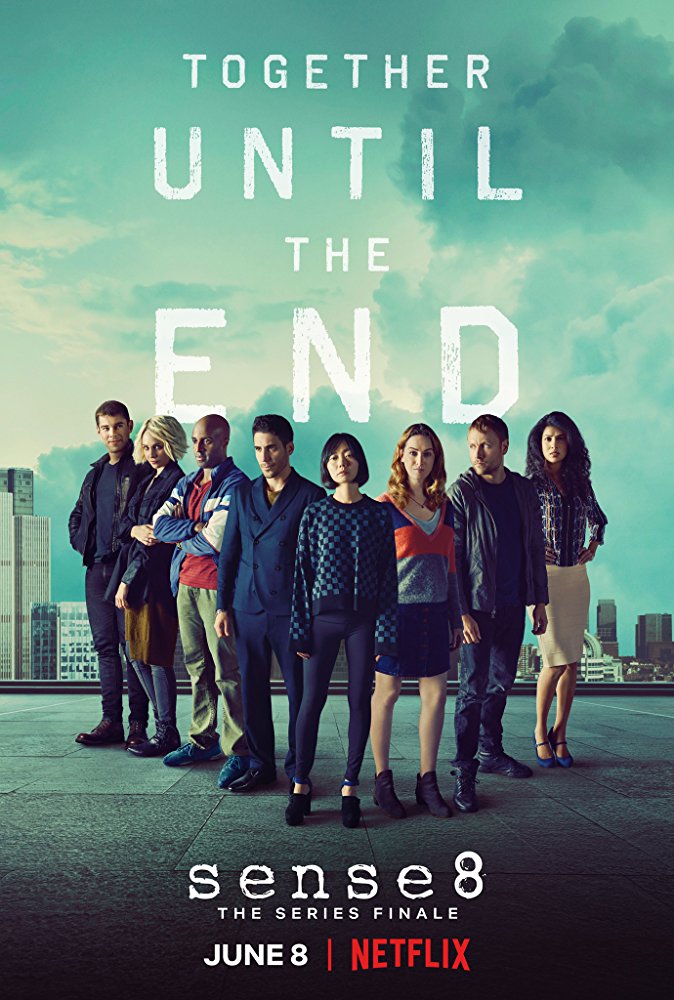 This trippy sci-fi features eight people from different countries who find themselves mysteriously connected emotionally and mentally. The Wachowskis filmed everything on location, which ended up costing Netflix a lot of money. While the streaming giant might have been okay with that if the show was a bigger hit, the numbers just didn’t line up, and Sense8 was cancelled after 24 episodes. Each one of those cost around $9 million.

Flashy, bright, and packed with music, The Get Down served a loyal – but unfortunately – very small audience of fans on Netflix. During its brief time, it cost around $11 million per episode before becoming the first Netflix original to get axed after just one season.

A mega-hit, the sitcom Friends ended up costing a lot per episode in part because of how much the cast was able to negotiate for. While they started out making $22,500 per episode, their salary got progressively larger until they managed to snag $1 million by 2004. That raised the price of each episode to $10 million. In today money, that’s over $13 million. 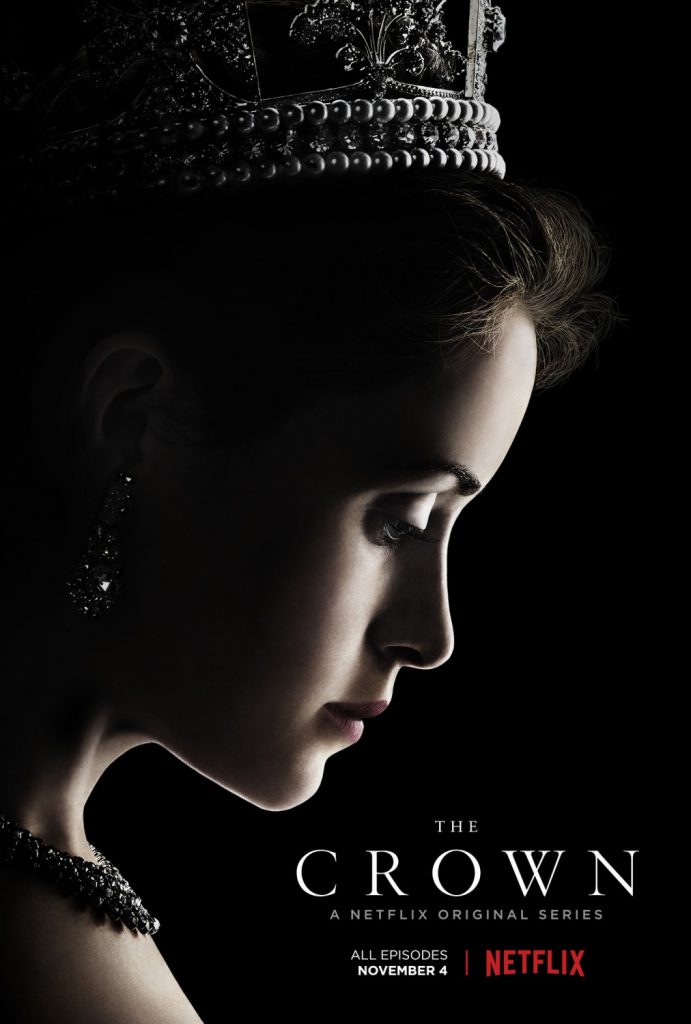 Netflix spends a lot of time and money creating prestige programming that can stand up to traditional TV, and their take on Elizabeth II is their most expensive. They reportedly paid $35,000 for a designer to recreate every detail of the Queen’s wedding dress. All the other costumes and elaborate set pieces cost $13 million per episode.

As it heads into its final season April of 2019, Game of Thrones will go down in history as one of the most expensive TV shows of all time. The epic saga of the battle for control over a mythical land, the show involves lots of actors, costumes, locations, and special effects. Estimated costs for the final season? $15 million per episode.

There are countless medical dramas out there, but ER will always stand out as one of the most iconic. Starring actors like George Clooney, the series went on for 15 years from 1994-2009, with the Hollywood star appearing until 1999. During the show’s peak between 1998 to 2003, NBC was shelling out $13 million per episode. Calculating inflation rates, that’s over $17 million in 2017 dollars. 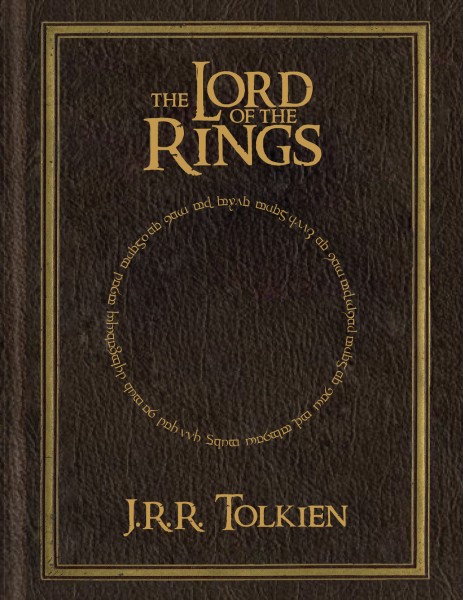 Unnamed The Lord of The Rings series

It hasn’t even been written yet, but Amazon’s LOTR series is already the most expensive TV show ever. First, they had to pick up the rights, which Amazon got for $250 million, beating out Netflix. Amazon now plans on spending at least $1 billion for production costs. The contract states that Amazon must start production within two years, with the future show running for at least 5 seasons. Let’s hope it isn’t terrible!

What TV shows were the most popular during the 1980’s? Click here to find out.

What Are Food Deserts and How Can We Reduce Them?