The Most Influential Films According to Science

Every year, we have the Oscars, blockbuster movies, and People’s Choice Awards to determine what is the best movie of the year. It’s safe to say that sometimes ranking movies from the best to not so good can be subjective even for film critics who see something that not every ordinary viewer might see.

A recent study used science to create a new list of the most influential movies of all time.

How can you measure whether a movie is influential or not?

One way to measure the power of a movie is by measuring how often other movies reference it. For example, the reference in “Old School” related to “The Graduate” movie when Will Ferrell falls in a swimming pool and Simon & Garfunkel’s “The Sound of Silence” starts playing. This could be used as a measure of the impact of “The Graduate” and its influence on other movie makers.

How to do you track countless references in the movie industry?

Luckily, we have IMDb, an online database on more than 5 million movies where you can track references from other movies. Users of IMDb can also generate its content. Conveniently for the study, they often tag references between movies. Researchers went through IMDb’s content and they mapped out the network of references. The more a film had been referenced by other movies and the more those movies were referenced by a third generation of movies, the higher the influence score of the original movie. 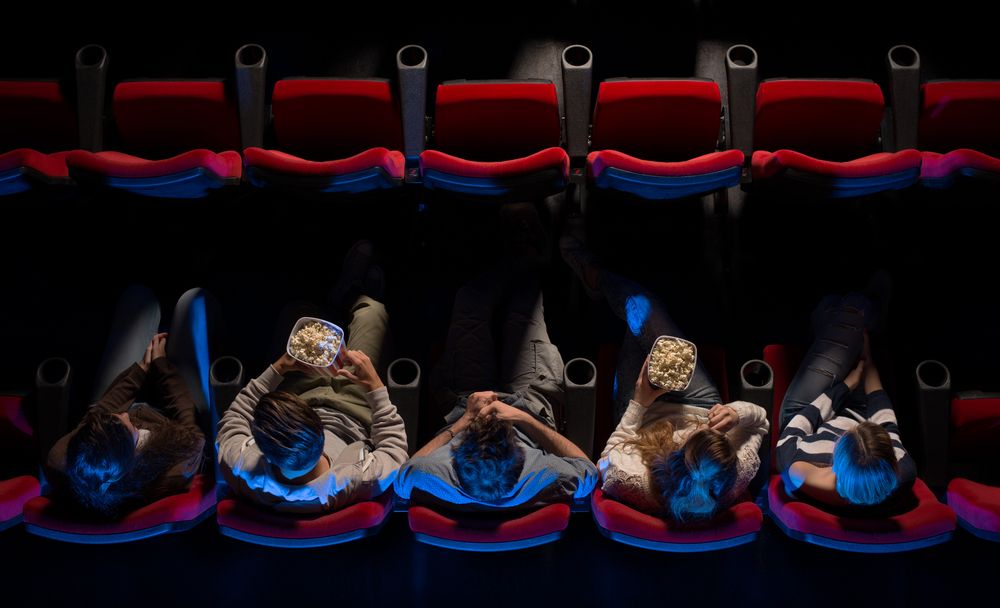 What is Your Favorite Movie of All Time?

Why are we talking about the influence of movies?

Why make another list based on influence, when we already have countless lists available online? According to the study, since films are both art and commodities, they are often ranked as one or the other. Critics talk about the pure art of movies, while the box office stays focused on numbers by which we treat movies as any other product. Of course, you can’t achieve influence if your movie was just a good marketing phenomenon but also, we can’t talk about the influence if no one saw the movie. Influence of a movie is somewhere in between box office numbers and pure art form.

Researchers managed to rank 47,000 movies that were tagged as being referenced or as movies referencing other films. This is only a small sample of all the movies on IMDb or all the movies made in the history of cinematography. Also, it’s important to say that movies are related to Western culture. Also, IMDb has more data on English-language movies. Also, since referencing was taken as the most important feature of a powerful movie, this means that older movies had more chance of being picked as the most influential movies of all time. In other words, although the ranking is done scientifically, this is not the perfect ranking. Also, researchers ranked performers and directors as well.

Without further ado, here is the list of the most influential movies according to science:

Here is the list of the most influential directors:

Again, we have to stress that the list is not perfect, but it is a good attempt on ranking the most influential movies by taking a scientific approach to it.