Home » Healthy Lifestyle » The Most Unusual Cookbooks Ever

It’s a great era for cookbooks with releases in the past few years like Salt, Fat, Acid, Heat by Samin Nosrat, Dining In by Alison Roman, and of course, anything by Ina Garten. However, for every great cookbook, there’s at least one oddball that will make you raise your eyebrows. Here are 10 of the most unusual:

Written by Matilda author Roald Dahl’s wife, this child-friendly cookbook teaches readers how to make food found in his many books or at least inspired by them. With names like Stink Bug Eggs, the recipes do indeed sound revolting. However, they’re actually edible; Stink Bug Eggs are deviled eggs with food coloring and Parmesan cheese. At least one of the recipes – Mr. Twit’s Beard Food – which is comprised of mashed potatoes, hard-boiled eggs, cocktail weenies, and mushrooms, sounds like it might in fact be revolting. The book did well enough to earn two more editions: Even More Revolting Recipes and Completely Revolting Recipes. 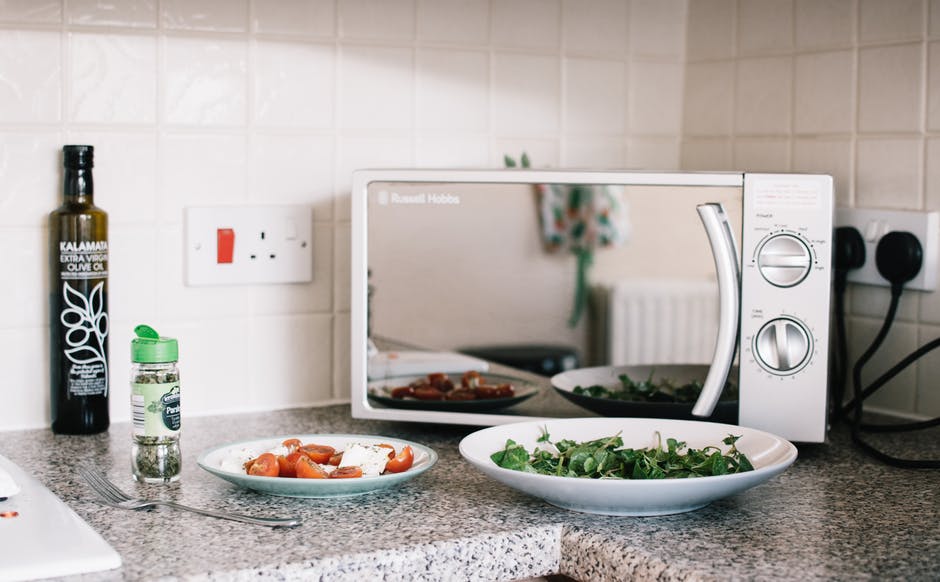 Microwave Cooking for One, written in 1985, contains nearly 300 recipes that all involve the microwave

Microwave Cooking for One by Marie Smith

Featured on The Tonight Show with Jimmy Fallon segment “Do Not Read,” Microwave Cooking for One is exactly what it sounds like. Written in 1985, this cookbook contains nearly 300 recipes that all involve the microwave. At the time, microwaves were just able to do just about anything, including brown, roast, boil, and so on. Recipes include blueberry streusel cake, spare ribs, and seafood muffins.

The Post-Petroleum Survival Guide and Cookbook by Albert Bates

With the recent release of a major climate change report heralding the end of the world as we know it, Albert Bates’ book from 2006 on how to survive is a must-have for survivalists. As the name indicates, it’s more than just a cookbook; Bates also informs readers on how to properly store food, build waste-management systems, and perform first aid. 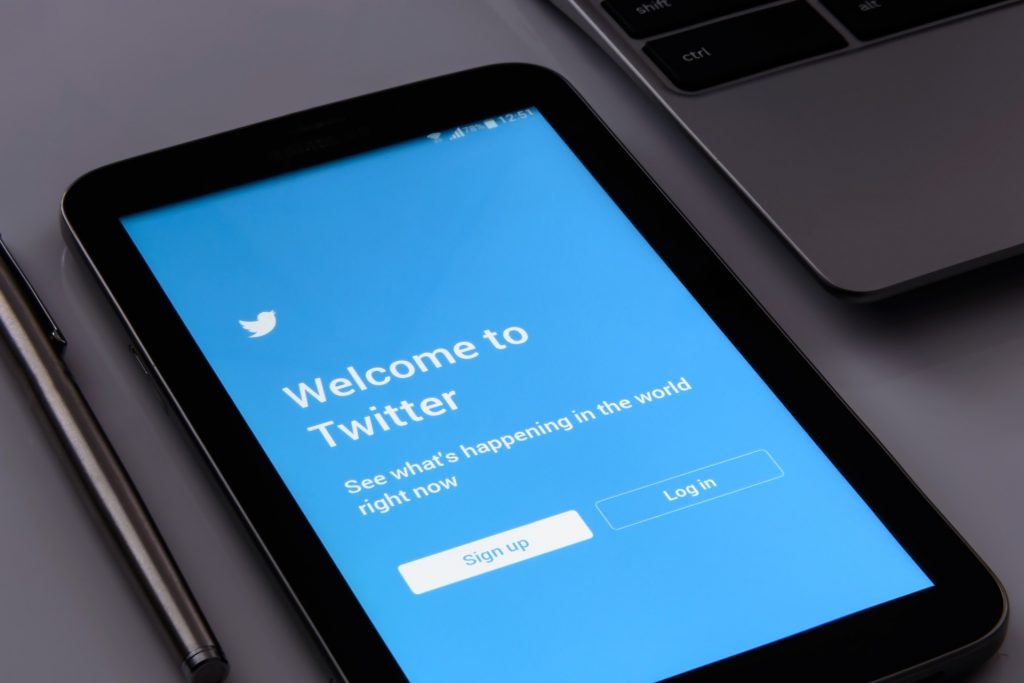 One of the most creative cookbooks in recent years, Eat Tweet is a 1000-strong collection of recipes with a twist. Maureen Evan,  a microblogger, deftly translates recipes, including famous ones, into 140-characters. These are real dishes, too, like coffee-steeped dates and no-knead bread. There’s a glossary on abbreviations and Twitter code, since the limited character count means recipes have to be shortened significantly.

What would Star Trek characters eat? This cookbook “written” by the Voyager’s head cook Neelix, details recipes for dishes like Klingon meat (ew) and Vulcan mocha ice cream. Not to be outdone, the Star Wars franchise also has a cookbook or two, including The Star Wars Cookbook II: Darth Malt and More Galactic Recipes. Punny recipes abound, like Pickle Jar Jar.

A Treasury of Great Recipes by Vincent and Mary Price

Vincent Price is known to film fans as a horror icon, but he was also a pretty-decent cook and threw lots of dinner parties. In 1965, he released a cookbook with his then-wife Mary, which is full of popular recipes from that era like stuffed trout and frog’s legs. The book eventually went out of print, but it came back in 2015 thanks to the Price’s daughter Victoria. 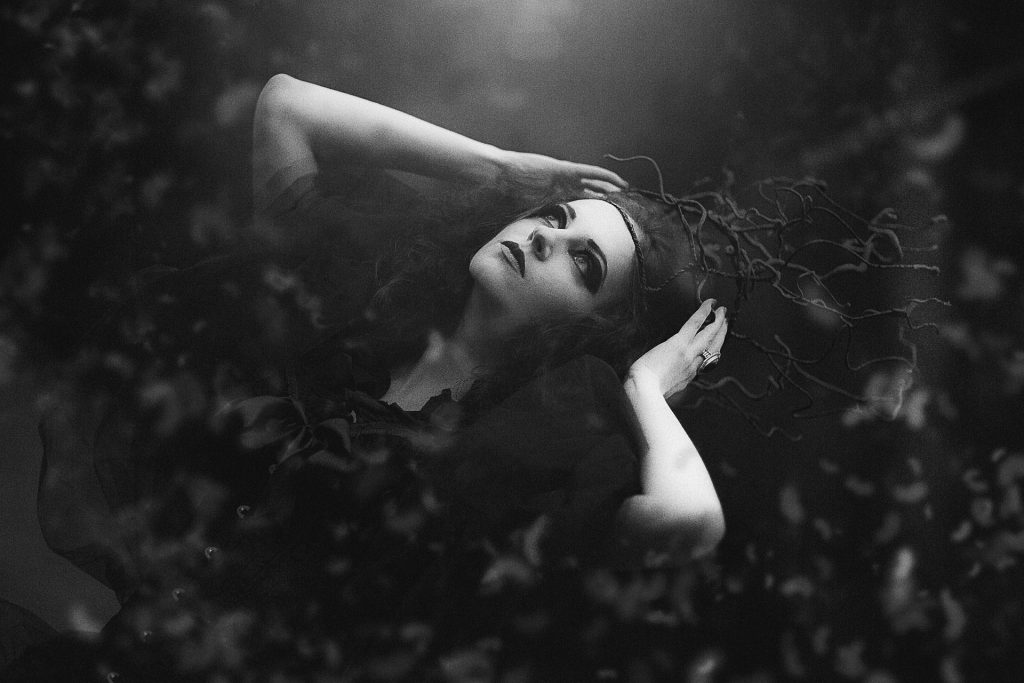 No relation to Twilight author Stephenie Meyers’, Gina Meyers’ book contains recipes for breakfast, lunch, dinner, and more under sections like “Bite at Dawn (Breakfast),” “Chow Bella (Flavorful Italian Dishes),” and “Love At First Sip (Non Alcoholic Beverages.)” After the recipes, Meyers includes lots of trivia about the movies, cast, and how to throw a Twilight-themed party.

Eager to dive into a new cookbook? Be sure you have these 10 kitchen gadgets first.

Six Fictional Movies About Climate Change You Should See