The People Who Don’t Feel Pain

Home » Our World » The People Who Don’t Feel Pain

Imagine stubbing your toe in the dark or stepping on a Lego and not feeling anything. While not feeling pain sounds like a superpower, it’s actually very dangerous. What if you grabbed a hot pot and burned your hand so bad you needed skin grafts, but you didn’t notice? That could have serious consequences. Pain is the brain’s way of telling you something is wrong, so when you don’t get the warning, you aren’t able to deal with the underlying issue. There are only a few hundred people in the world unable to feel pain. The disorder is called CIP.

The science of CIP

CIP, or congenital insensitivity to pain, is a genetic disorder, so people are born with it. A New York physician first described the condition in 1932. He met a man who said he didn’t feel pain, even after a gruesome childhood accident with a hatchet. He simply ran home. Due to the condition’s rarity, no one reported on it much. In today’s era of social media, however, people who don’t feel pain find each other. Scientists started paying closer attention. They believe it’s caused by mutations in a specific gene known as SCN9A, or, in even rarer cases, the PMRD12 gene. These genes affect the peripheral nervous system, which connects the brain and spinal cord to muscles and cells designed to give sensations of smell, touch, and pain. Learning CIP’s secrets could help scientists figure out how to manipulate those genes manually and control chronic pain conditions. For those with CIP, they could also learn how to let them feel pain for the first time. 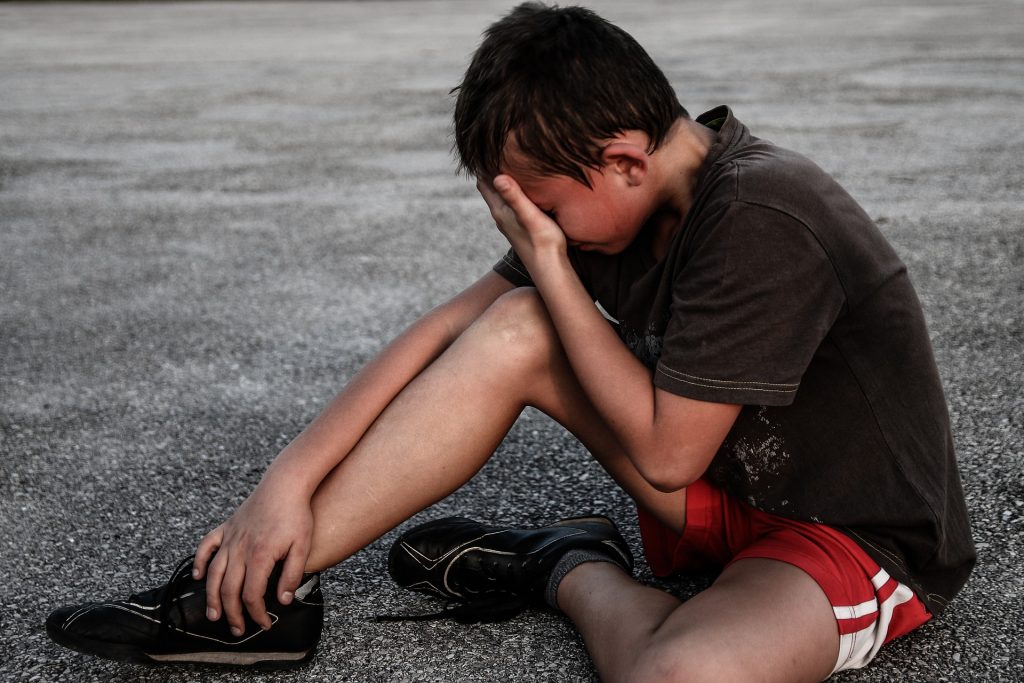 Children learn to avoid taking physical risks because of pain. Without that, they have no reason to stop putting themselves in danger.

What’s life like with CIP?  It’s very difficult for patients when they are young, and a unique challenge for their parents. They don’t learn to avoid certain activities because they hurt, because they don’t feel the pain. Parents usually realize something is off when they see their child covered in bruises or worse, but they never complain. As the child grows up, they keep engaging in increasingly-risky behaviors. According to an article on CIP from the BBC, many people with CIP die very young because they keep doing dangerous things, unafraid of the pain that would result for others. Boys in particular often die in their late 20’s because they are already more likely to engage in risky behaviors, and without pain as a deterrent, they push things too far.

In recent news, a different story of someone not feeling pain emerged. Jo Cameron, 71-year old woman from Scotland, thought she was perfectly normal, but after an operation that should have caused agonizing pain, she felt very little. Doctors referred her to a genetic specialist to learn more. They found two specific genetic mutations. The first: a missing piece of a “pseudogene” known as FAAH-OUT. Experts originally believed this segment didn’t matter much, but it’s clearly more important than previously thought. The second mutation is found in her FAAH gene, which is closely connected to FAAH-OUT. These mutations cause a higher blood levels of certain compounds, which are usually broken down by FAAH. One of those compounds is known to reduce anxiety and pain, so because Cameron has so much of it, she experiences life much differently than others. She says all this information explains why she rarely feels anxiety about anything, heals very quickly, and didn’t even feel pain during the birth of her children.

Why is this revelation so interesting to scientists? It shows just how important the FAAH gene is. Studying cases like Cameron’s could help scientists develop new ways to treat chronic pain and make surgery recovery easier for patients. Could this mean removing some of that FAAH-OUT gene or tweaking FAAH in some way? Maybe. Research is still in its early stages and experts are looking for more people who don’t experience pain.

There’s so much we don’t know about human genetics. Could trauma actually change a person’s genes?